The first iOS 15 developer beta was released earlier this week for registered Apple developers. The update comes with plenty of new features and improvements. However, it also has its fair share of bugs, since it’s in beta. We’ve already posted a handy guide on how to install the iOS 15 beta on supported iPhones, but if you’re unhappy, then we’ve got a downgrade guide for you.

If the bugs in the developer beta are too much for you, then here’s how you can downgrade from iOS 15 beta to iOS 14. The latest stable iOS 14 version from Apple at the time of writing is iOS 14.8.

Before we start with the step-by-step instructions, you’ll need the following things.

Note: If you didn’t take a backup of your iPhone before updating to iOS 15 beta, then you may have to set up your iPhone as new.

You will need to turn off the Find My feature on your iPhone running iOS 15 beta before you downgrade. To do this, launch the Settings app, tap on your Profile name, select Find My > Find My iPhone and then turn off the feature. Once this is done, here’s what you need to do. 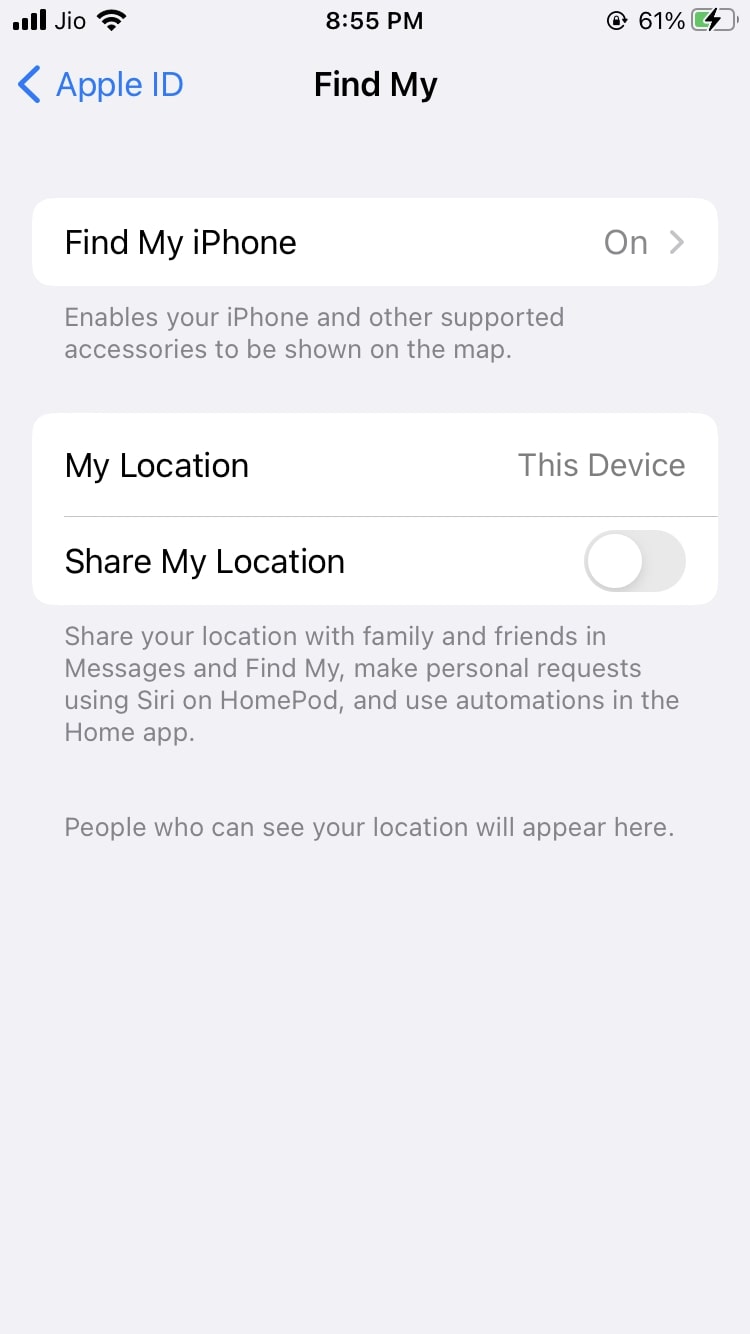 1) Connect your iPhone to a Mac or PC using the USB cable. You may need to unlock your device for it to be recognized on your computer.

2) You’ll now need to put your iPhone into Recovery mode.

3) Open Finder on Mac and iTunes on Windows. The iPhone should appear on the computer and Finder or iTunes will notify you that the connected iPhone is in Recovery mode. 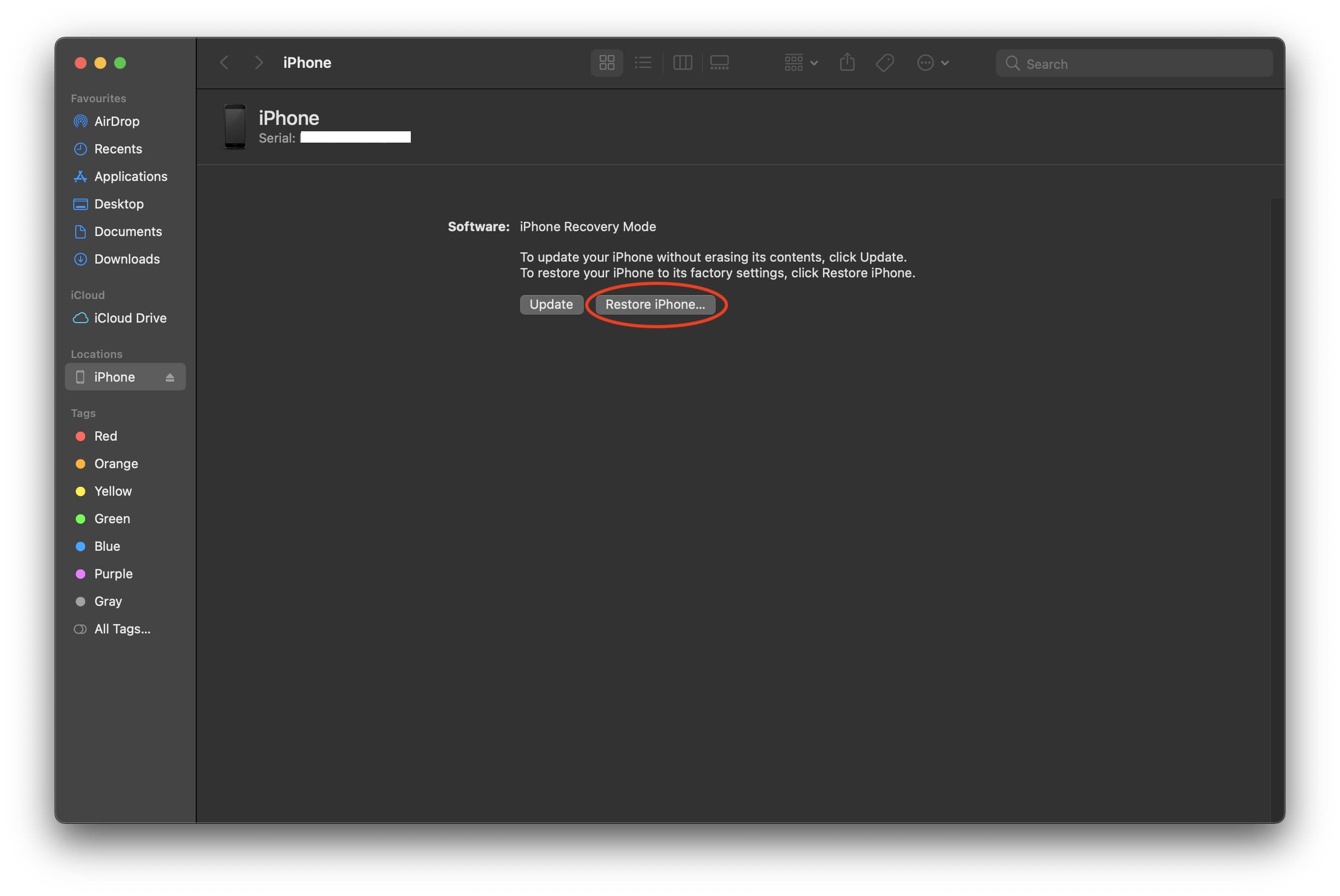 4) On your Mac, click on Restore iPhone while holding the Option key. Windows users will need to press and hold the Shift key while doing this.

5) You should now be able to select the downloaded iOS 14.8 IPSW file for your iPhone that you downloaded earlier. Click Open. 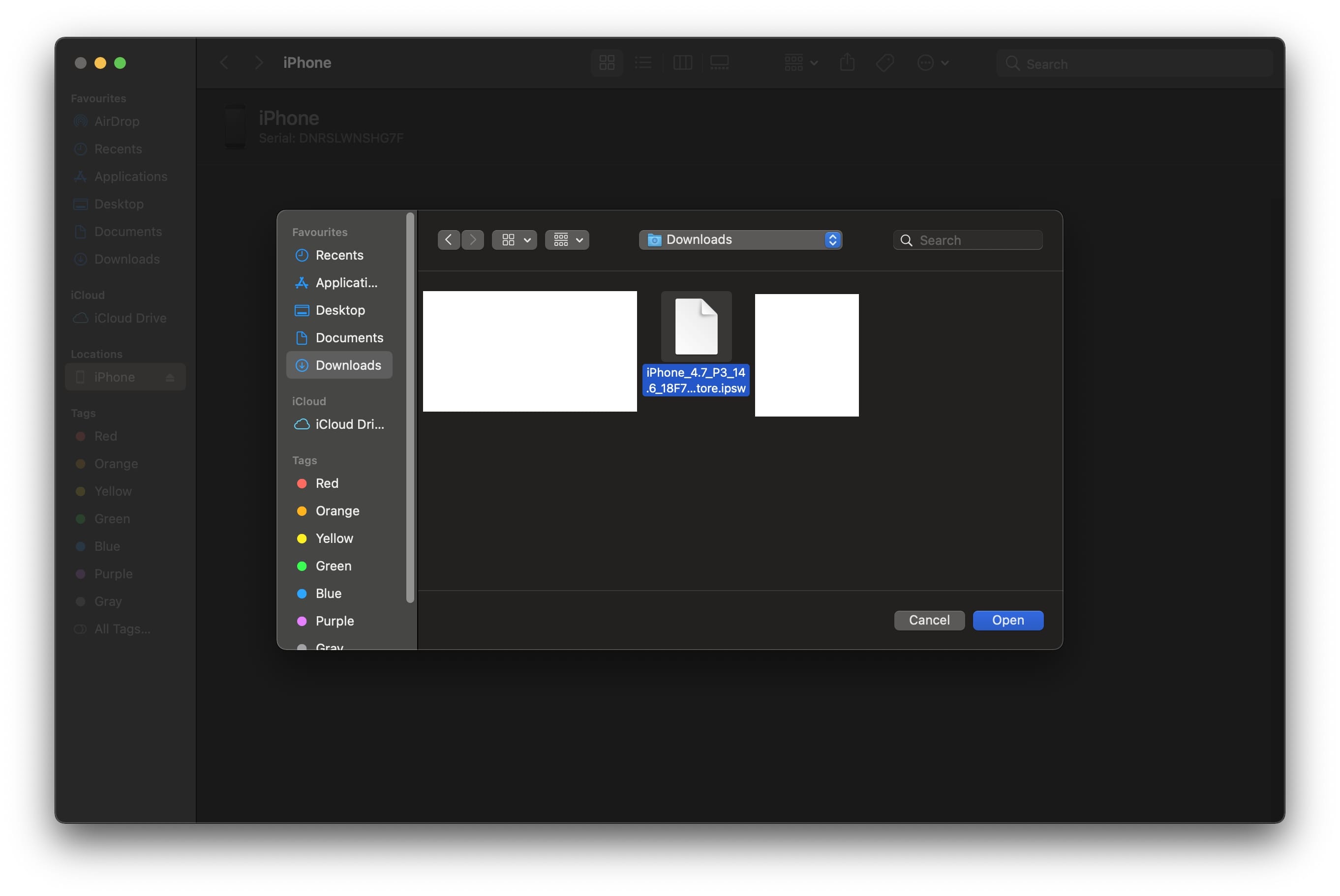 6) A pop-up should appear asking for confirmation. If you’re on macOS Big Sur or later, you may encounter a Restore and Update option where it’ll automatically download the latest iOS 14 software update. You can cancel this by simply unplugging the iPhone and reconnecting it. Now you should see the Restore button only.

The downgrade process should now commence, and could take a while to finish. Once completed, you can restore from a backup to gain access to all your data.

Although it may be exciting to try out the new iOS 15 developer beta, you should know that you’ll experience several bugs. If you don’t want to use a buggy iOS, then it’s best to downgrade to a stable version. Luckily, it’s quite easy to downgrade back to iOS 14, and we hope this guide will help you do just that.