Volume adjustments are a fairly frequent process on anyone’s iPhone, namely because there are times when you might want the sound to be loud for an audience or quiet for your own personal enjoyment.

Making these adjustments often necessitates a higher number of volume button presses because the volume step — the volume change impact of each button press — is very small on a stock device.

StepUp is a newly released and free jailbreak tweak by iOS developer ETHN that lets the end user adjust the volume step of their iPhone.

Once installed, you can make your volume buttons have either a greater or lesser impact on your handset’s volume level, depending on your preference. For example, you could make a single volume down or volume up button press account for a 30% decrease or increase in handset volume level. Or if you prefer a more subtle adjustment wit each volume button press, you could go that route instead.

StepUp doesn’t add a dedicated preference pane to the Settings app, but instead a curiously-placed slider in the primary Settings app interface, like so: 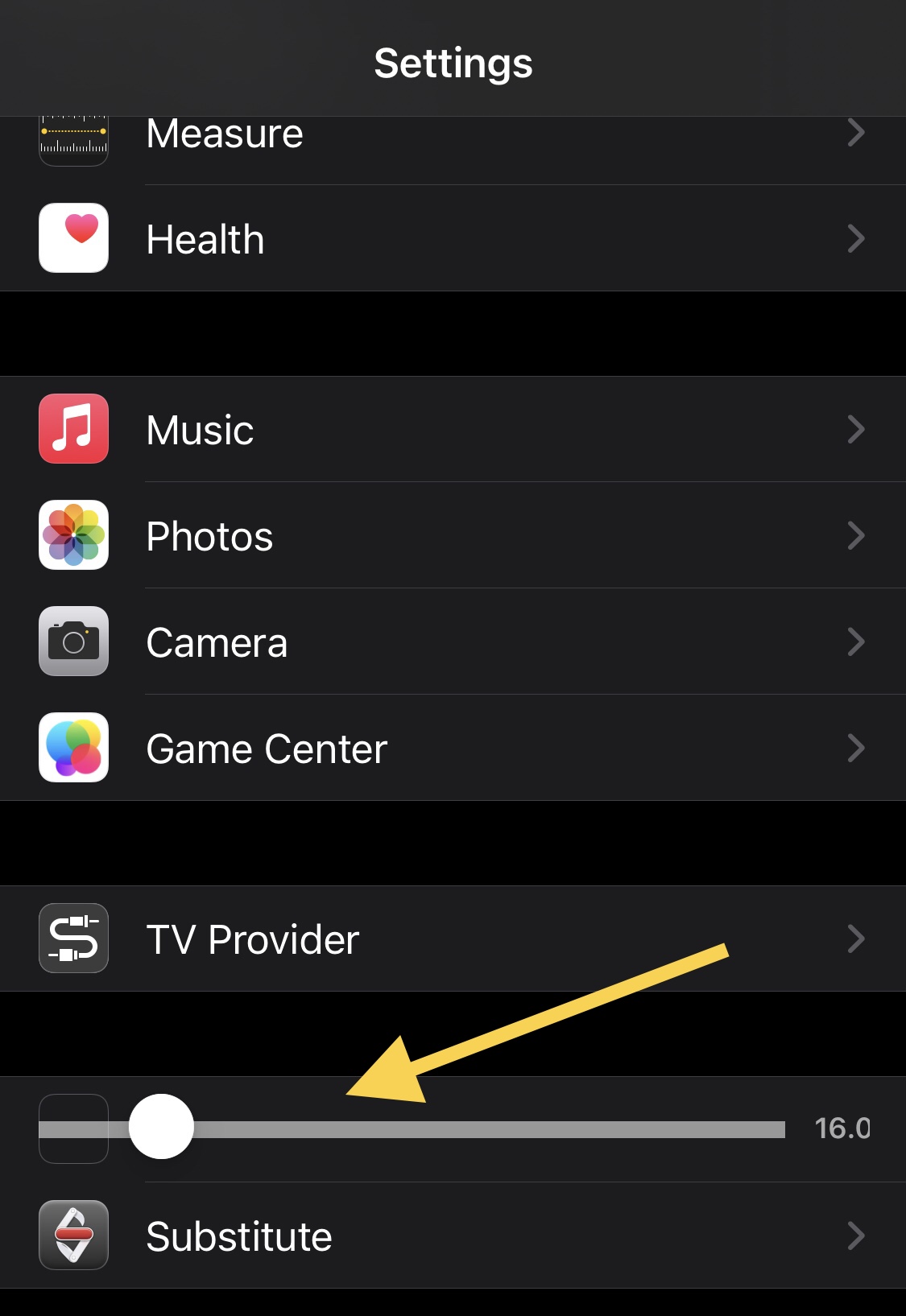 It’s worth noting that another volume step tweak called VolVibes already exists by the same developer, however StepUp offers a simpler user experience and has been open sourced on GitHub for those who might be interested in learning about how the tweak works under the hood. Those looking for more volume-centric options in addition to volume step adjustment should try VolVibes instead.

Anyone who would like to give the simpler StepUp tweak a try can download it for free from ETHN’s personal repository via their favorite package manager. The tweak supports jailbroken iOS 14 devices.

If you’re not already using ETHN’s repository, then you can add it to your favorite package manager via the following URL:

Do you plan to try StepUp to change how much influence each volume button press has on your handset’s overall volume level? Be sure to let us know in the comments section down below.