Microsoft has scheduled a new Windows-themed press event for June 24 at 11am ET, promising to show “what’s next for Windows.” Could this be a major unveiling of Windows 11? 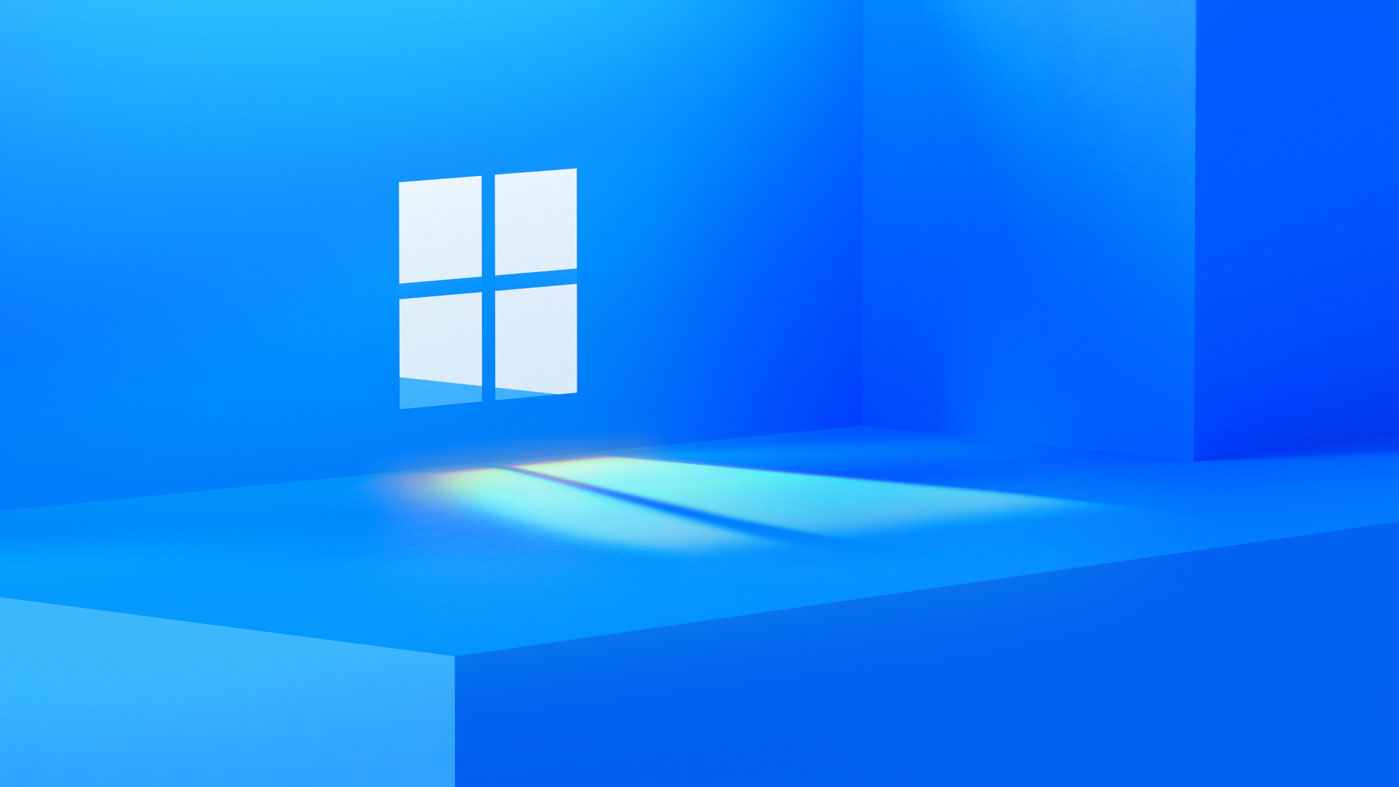 Microsoft is holding a Windows event on June 24

Microsoft has been saying that a “next generation” of Windows is coming, and now it has scheduled a Windows-themed press event for Thursday, June 24, at 8amPT / 11am ET.

The upcoming press presentation will be live-streamed on Microsoft.com.

Microsoft’s invite graphics shared on Twitter hints that a brand new, numbered version of Windows could be in the works rather than another major update to Windows 10. The event invite includes an image of a modified Windows logo with an outline resembling the number 11.

As noted by The Verge, 11am ET is not the usual start time for typical Windows and Surface events. Drumming up the excitement ahead of the event, Microsoft’s Yusuf Mehdi said he hasn’t “been this excited for a new version of Windows since Windows 95!”

→ How to manage windows on your Mac like a pro

And recently, Microsoft CEO Satya Nadella said his company would soon unveil what he described as “one of the most significant updates to Windows of the past decade.”

Why Windows 11 is major news

A new operating system from Microsoft is always major news because Microsoft’s software continues to power the vast majority of personal and business PCs out there.

The current Windows 10 operating system is nearly six years old, with the initial version debuted on July 29, 2015. Instead of putting Windows on a yearly release schedule as Apple does with macOS, the Office giant has opted for releasing new Windows 10 builds on an ongoing basis, available to users as free updates.

Test builds of upcoming Windows 10 releases are available to the Windows Insider members.