I use Bluetooth audio devices just as often as the next guy — whether it’s a pair if AirPods or Bluetooth headphones for personal music consumption or taking a phone call, or a simple Bluetooth speaker to keep the party raging.

As much as I love the convenience wireless audio transmission for these purposes, one thing that really annoys me is the pecking and popping of my keyboard on these Bluetooth devices when I’m typing a text message reply or searching the web.

Those who agree are sure to appreciate a newly released and free jailbreak tweak called BluetoothNoClicks by iOS developer MiRO92, as it effectively cancels those typing sounds whenever you’re connected to any of the aforementioned Bluetooth audio devices. 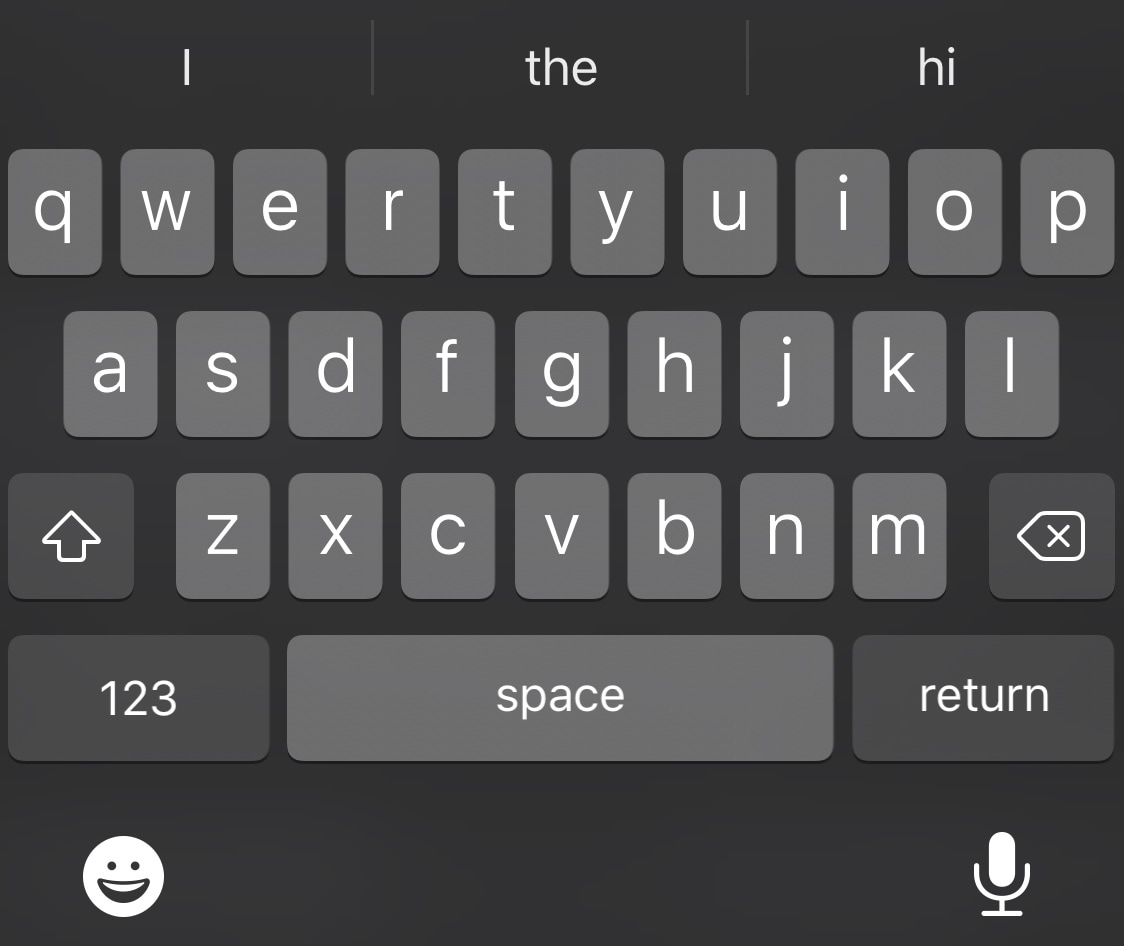 Once installed, the tweak gets right to work, ensuring that you won’t hear those pecking and popping noises of the keyboard when you’re typing while connected to Bluetooth headphones or a Bluetooth speaker.

This effectively means you can listen to your media without interruption, and if you’re not listening to anything, you won’t hear just the annoying typing sounds either.

According to the developer, the tweak was made in response to a request originally made on /r/jailbreak.

BluetoothNoClicks doesn’t come with any options to configure and is available for free from MiRO92’s personal repository. The tweak supports jailbroken iOS & iPadOS 13 and 14 devices and is open source on the developer’s GitHub page.

Furthermore, anyone who isn’t already using MiRO92’s repository can add it to their package manager of choice via the following URL:

Do you get bothered by the keyboard sounds when using a Bluetooth audio device? If so, let us know if you’ll be trying BluetoothNoClicks in the comments section down below.