The official WWDC21 video stream link has gone live on Apple’s YouTube channel ahead of the June 7 keynote. In addition, a brand new WWDC hashflag is now available on Twitter. 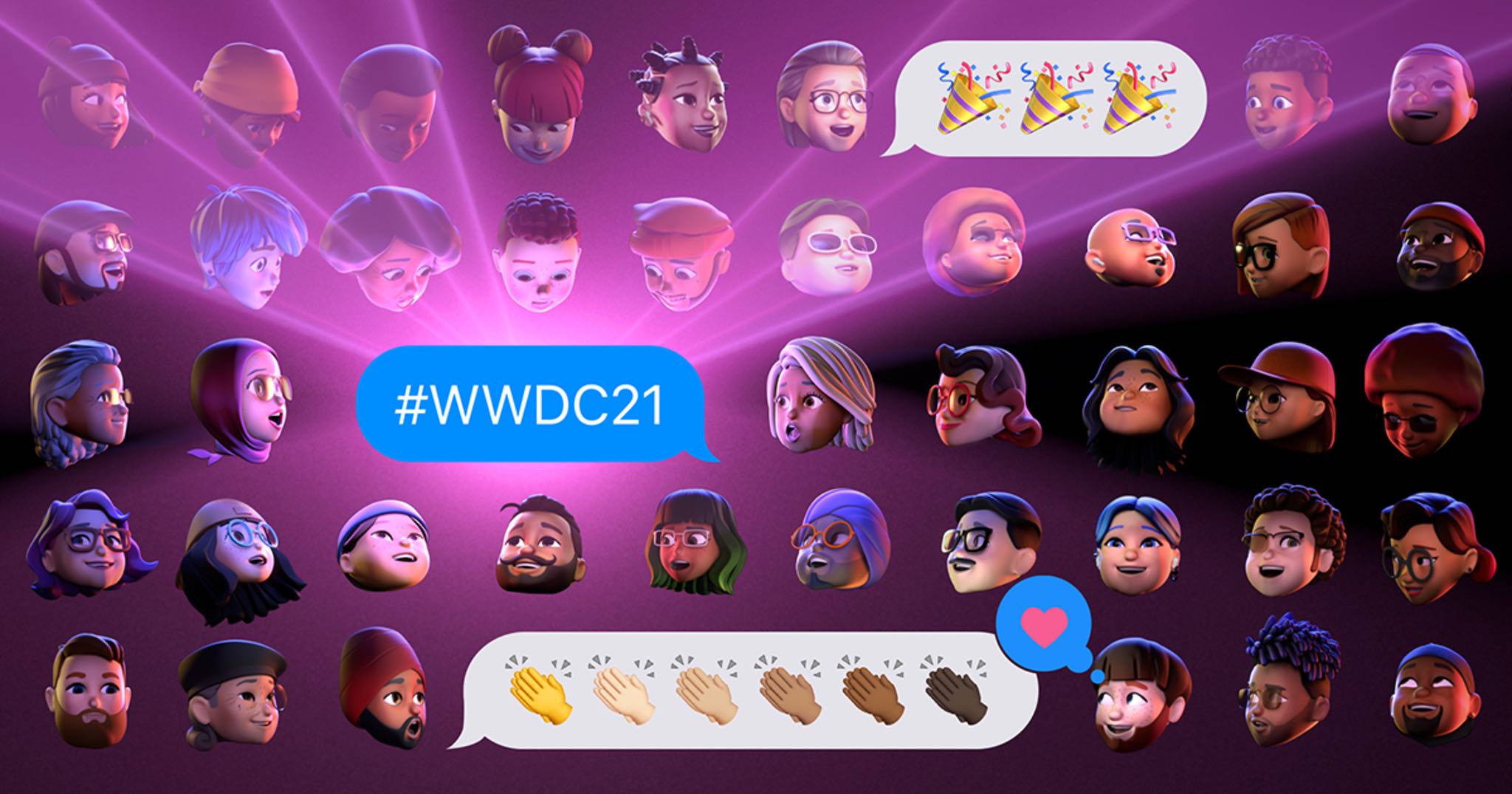 We’re five days away from Apple’s Worldwide Developers Conference (WWDC) kicks off with a keynote talk next week on June 7, 2021. The whole event will be virtual and the keynote address will be prerecorded, similar to Apple’s prior events, due to the coronavirus pandemic.

Ahead of the event, the company has published the official WWDC21 keynote live-stream link on YouTube. Embedded right ahead, this is just a placeholder for the upcoming live stream. You can hit the “Set reminder” option at the bottom of the video if you’d like to receive a push notification from YouTube before the live keynote is about to start.

Apple will also provide a live stream of the keynote through the Apple Events page.

Sometime after the event has wrapped up, fans around the world will be able to relive the keynote with these official videos on YouTube.com and Apple.com.

A hashflag is an icon Twitter automatically adds to any tweets that include a specific hashtag. It appears on Twitter.com and the official apps, with a new one for the WWDC21 now live.

For the WWDC21, for example, using the hashtag #WWDC21 will produce an icon that looks very similar to a thumbs-up reaction on iMessage.

An animated hashflag will launch soon as get closer to the event.

The image filename for the #WWDC21 hashflag is very odd. I guess they don’t want us to guess future hashflags? “USEN_THB_TLB_72x72_BAN_WWDC_PREE_NA_NA_NA_NA_NA” pic.twitter.com/fOev9tCPNJ

Speaking of which, have you noticed another reference to iMessage in the keynote video, with the blue chat bubble and what resembles a laser effect from iMessage in the background?

“Join our worldwide developer community for WWDC21 on June 7 at 10a, PDT,” explains the company. “Set a reminder and we’ll send you an update before showtime.”

You can add this event to your calendar by clicking the iCal calendar link on the Apple website.