A lot has happened since February of this year, so it’s understandable if the fact that Amazon is getting a new CEO slipped the mind. But, it’s happening! And now there’s an official transition date.

Today, Amazon confirmed during a call to shareholders that Amazon will commit to the transition of a new Chief Executive Officer as of July 5, 2021. That means that Andy Jassy will be picking up the new role on that date. Amazon confirmed all of this would be happening back in February of this year.

That date is an auspicious one, too. As noted today by reporters transcribing the shareholder call, it’s a sentimental date for Bezos: Amazon was incorporated on July 5. So, this July marks Amazon’s 27th birthday. And that’s why they chose that date to go with the official transition. 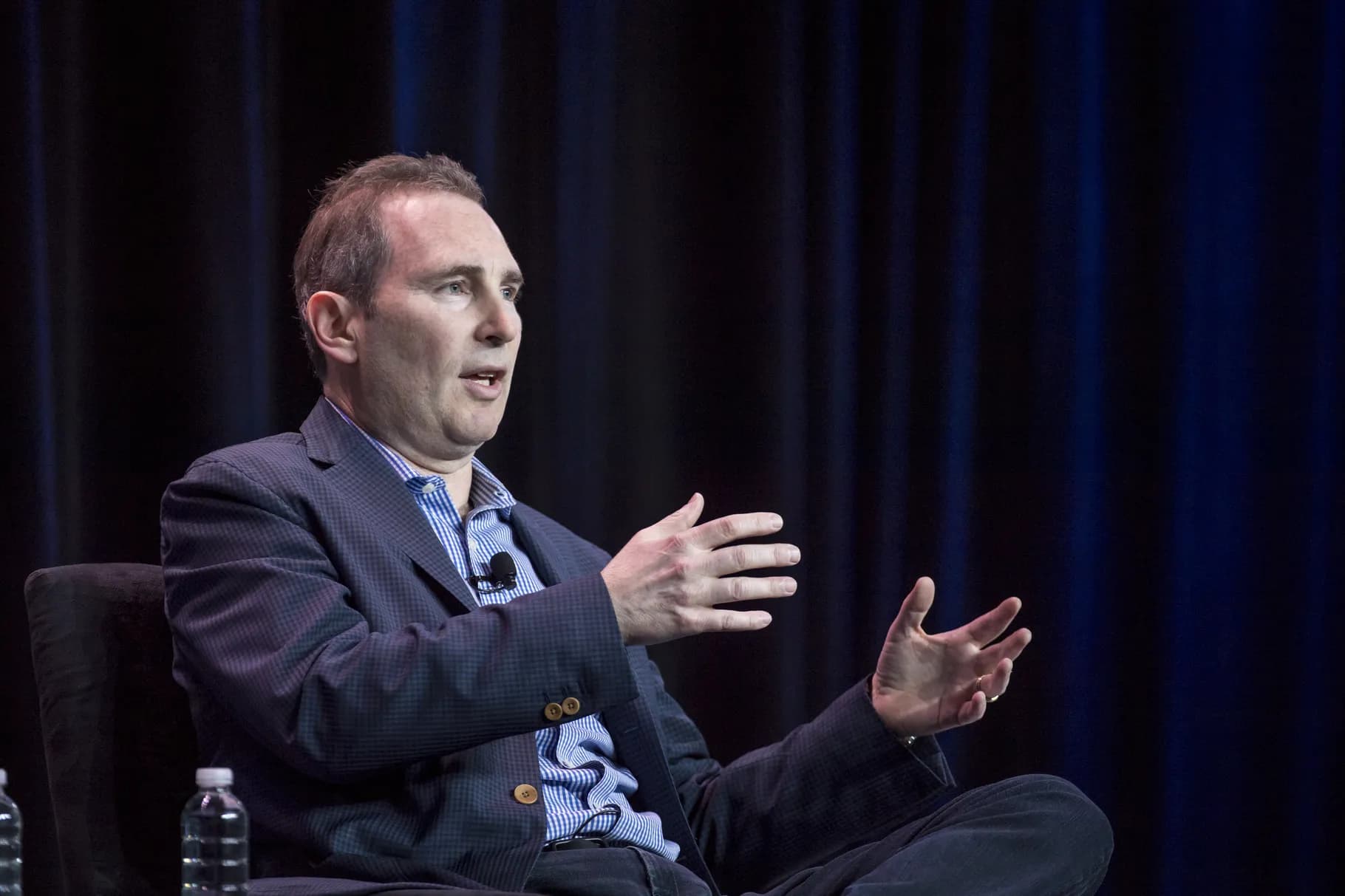 Back in February, the announcement came with the confirmation that Jassy would be stepping into the chief executive role at a future date. Jassy is currently the CEO of Amazon Web Services (AWS). Meanwhile, Bezos will be moving into the executive chairman role of Amazon’s board after the transition.

Bezos had this to say back in February:

Amazon is what it is because of invention. We do crazy things together and then make them normal. We pioneered customer reviews, 1-Click, personalized recommendations, Prime’s insanely-fast shipping, Just Walk Out shopping, the Climate Pledge, Kindle, Alexa, marketplace, infrastructure cloud computing, Career Choice, and much more,’ said Jeff Bezos, Amazon founder and CEO. ‘If you do it right, a few years after a surprising invention, the new thing has become normal. People yawn. That yawn is the greatest compliment an inventor can receive. When you look at our financial results, what you’re actually seeing are the long-run cumulative results of invention. Right now I see Amazon at its most inventive ever, making it an optimal time for this transition.

Jassy is no stranger to a stressful role, of course. AWS has become one of the biggest elements of the internet in general, serving as the undercurrent for services like Netflix, the mega-popular battle royale game Fortnite, and so much more. Taking over the whole company as CEO makes sense for Jassy.

Things did get even more interesting for Amazon earlier today, though. The company confirmed it is acquiring MGM for $8.45 billion, which will bring a whole bunch of new entertainment juggernauts under the Amazon umbrella. So Jassy will be leading Amazon and James Bond for many years to come.

image via The Verge