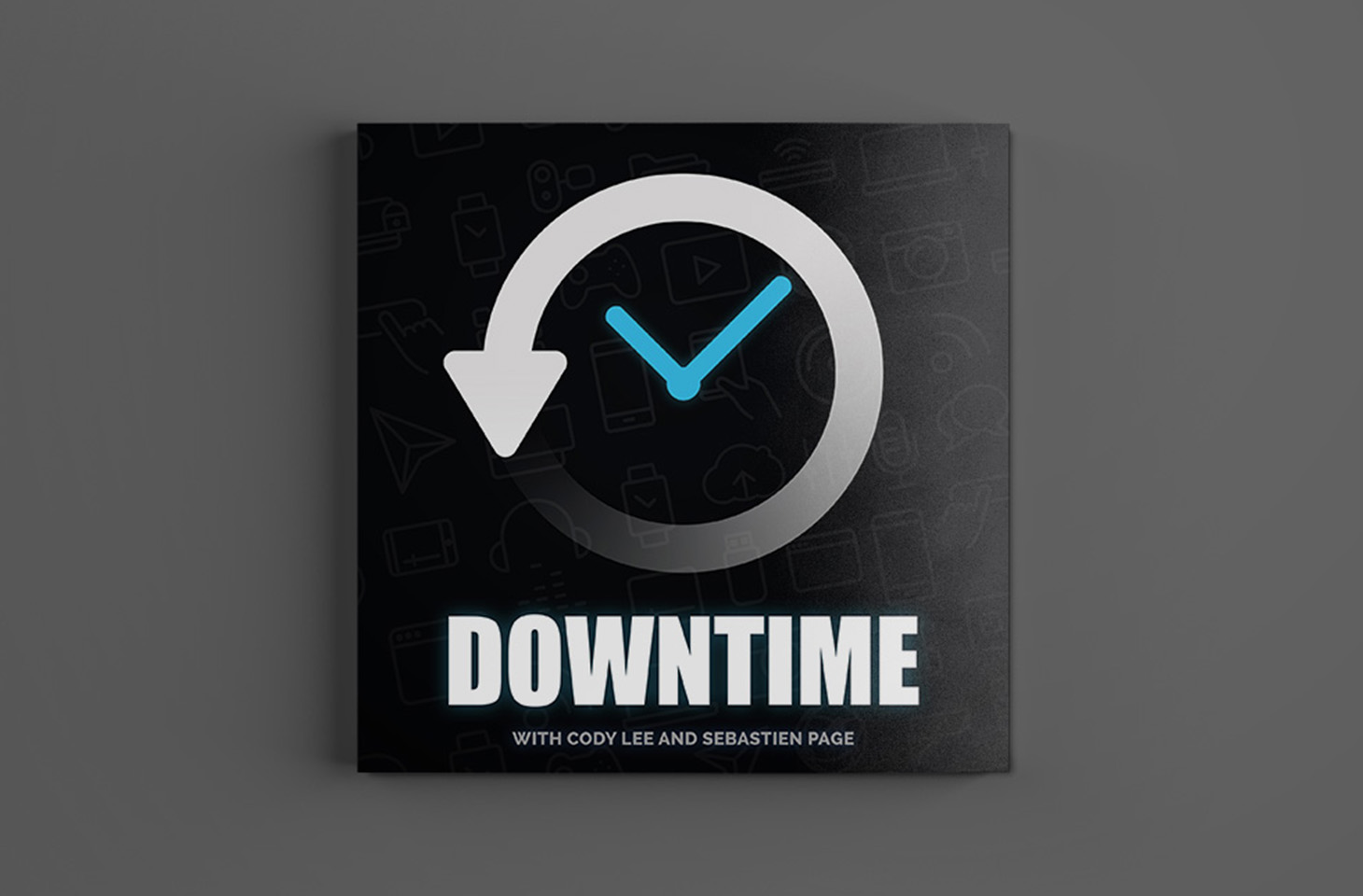 After introducing iDB’s new site design, Sebastien reviews the new Apple TV remote, and AirTag’s one and only alternative, the Chipolo ONE Spot. Finally Sebastien plugs one of his apps and answers a few questions from listeners.

Chipolo ONE Spot review: how it compares to Apple’s AirTag

What we’ve been drinking: Fitty Fitty

Diogo asks on Twitter: Seb did you ever mention on the show why the “moving” between France and US? I don’t recall that, but if it’s something too personal, I understand.

Steve asks on Twitter: Would love to hear how you got into doing IDB sometime on the podcast

Send us questions, comments, and feedback: