Apple TV+ has secured itself yet another major series, and this one’s already got its leading star, too.

According to Deadline, Apple has gone ahead and given a straight-to-series order to Wool, which is set to star Rebecca Ferguson (Mission: Impossible Fallout, Dune). The series is based on the dystopian novel of the same name, written by Hugh Howey. Ferguson is also set to be an executive producer on the project.

The report says that Morten Tyldum (The Imitation Game) will direct, while Graham Yost (Justified) is writing the project. AMC Studios is producing for Apple TV+. Wool was originally published as a trilogy. 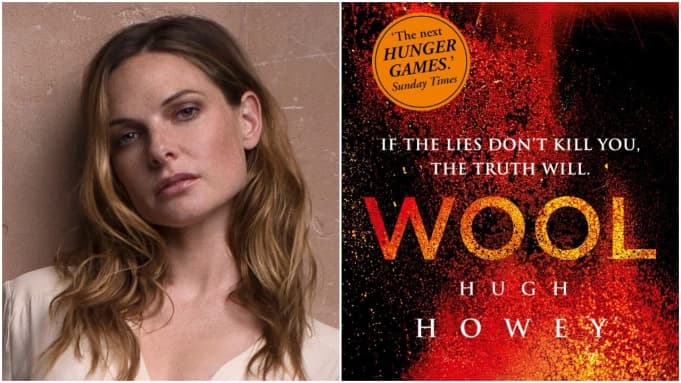 With AMC Studios still set to produce, Wool‘s future premiere on Apple TV+ is an interesting one. The project has been in the works for quite some time, apparently, with cable network AMC set to carry it many years ago. That project was originally supposed to be adapted by LaToya Morgan of the network’s Into the Badlands. However, that did not pan out.

Howey self-published the dystopian novel back in 2011. The film rights for the series were originally optioned in 2012. So, it’s been quite the journey to get to this point.

From the original report, here’s how the series is described:

Wool is a set in a ruined and toxic future where a community exists in a giant silo underground, hundreds of stories deep. There, men and women live in a society full of regulations they believe are meant to protect them. Ferguson will star as Juliette, an independent and hardworking engineer.

No word on a launch date quite yet.

If you read the series of books, are you looking forward to seeing this one adapted for the small screen?