Most iOS 14 users are familiar with the App Library by now. For those who aren’t, it’s the additional page all the way to the right of the Home Screen that sorts your installed apps by their categories.

The App Library has received tons of positive feedback for its ability to remove unwanted app icons from the actual Home Screen without deleting said apps, but not everyone enjoys how you get to it.

With that in mind, a newly released jailbreak tweak called Vinculum 2 by iOS developer William Vabrinskas might be of interest to some jailbreak users, as it relocates the App Library to just below the Home Screen’s Dock. 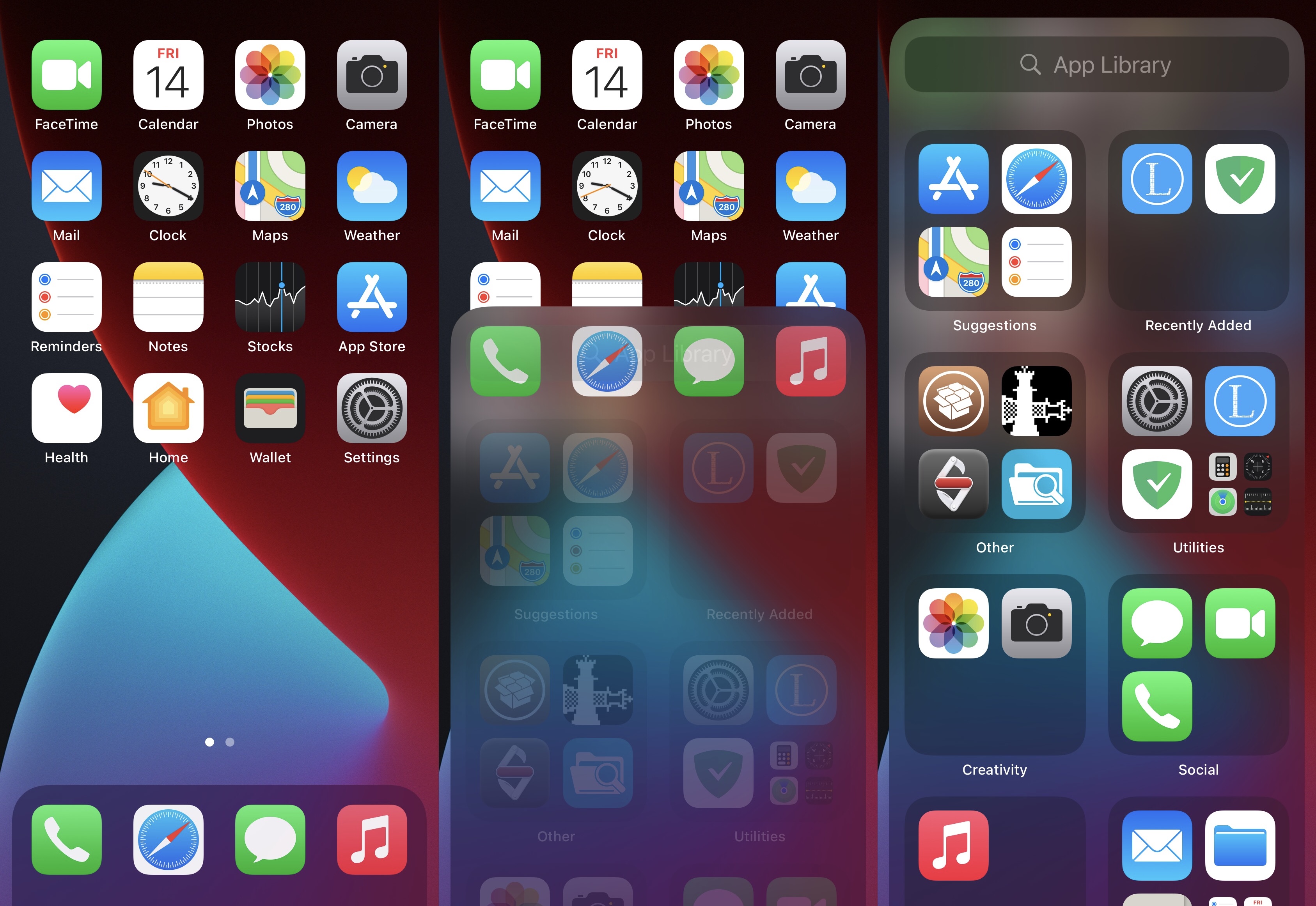 As you’ll see for yourself in the screenshot examples above, the tweak changes the appearance of the Dock in such a way that it extends to the bottom of your iPhone’s display. In doing so, it becomes more evident to the user that it’s intended to be pulled up.

Upon pulling up, the App Library slides up much like an App Drawer on an Android device would; in fact, that’s almost exactly what the original Vinculum tweak did back in the day. The interface retains its search bar too, so no functionality is lost; merely relocated.

As you might come to expect, Vinculum 2 disables the App Drawer to the right of the Home Screen to make this possible. This behavior prevents redundant interfaces on the Home Screen, and in my opinion, polishes the user experience.

Once installed, Vinculum 2 adds a dedicated preference pane to the Settings app where users can configure a few options: 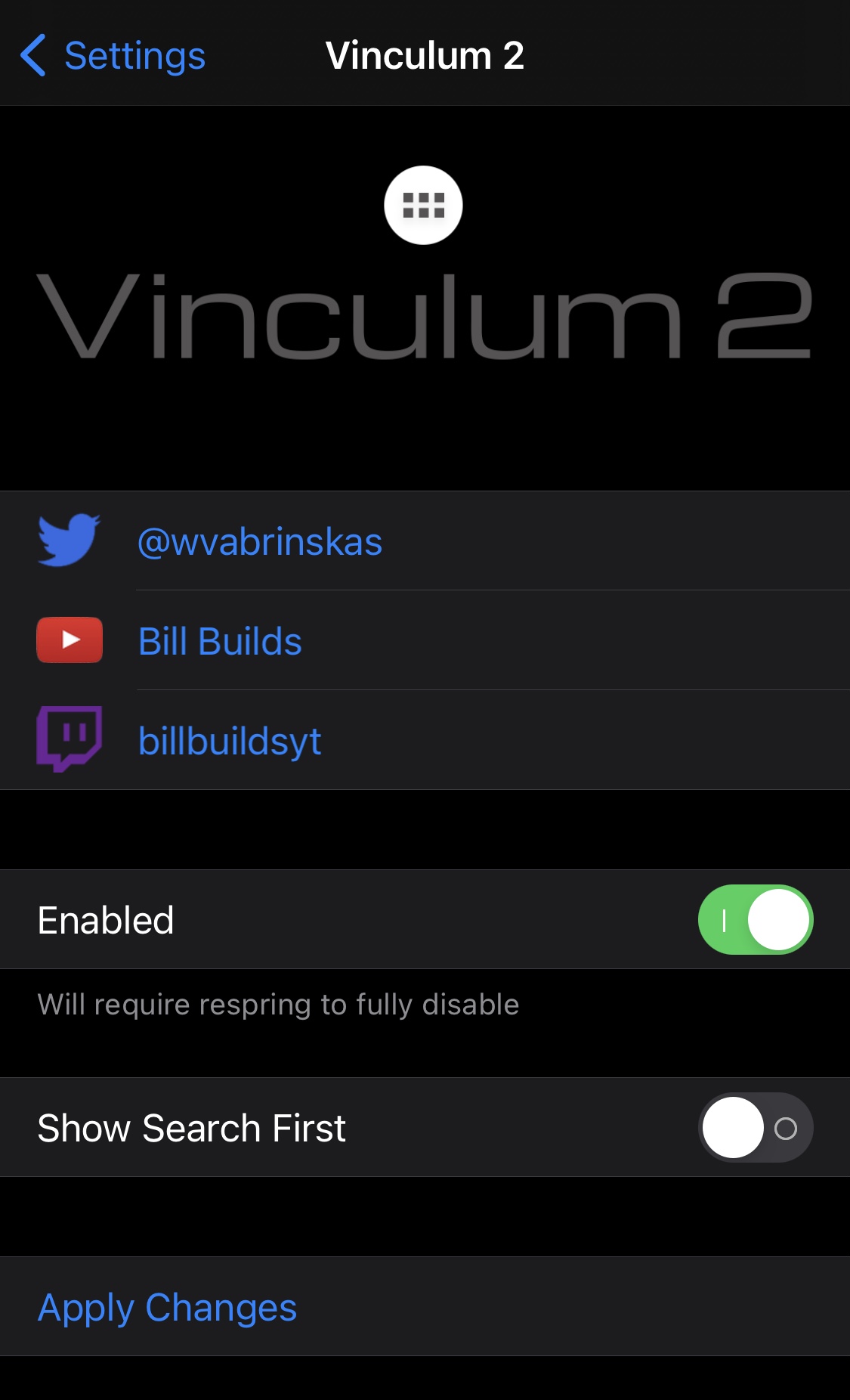 The simplicity of the Vinculum 2 tweak is what makes it ideal for those who want to relocate the App Library interface on their jailbroken iOS 14 device. Without any complicated options to configure, what you see is ultimately what you get, and users can more easily discern if this is something they want or not.

If you’d like to try Vinculum 2 out for yourself, then you can purchase it for $0.99 from the Packix repository via any package manager. The tweak is only intended for iOS 14 devices due to its dependency on the App Library interface.

How would you prefer to access your App Library on your jailbroken handset? Be sure to let us know in the comments section down below.