Smartphone features like Apple’s Night Shift mode don’t improve sleep quality at all versus those who don’t use it, claims a new sleep study. 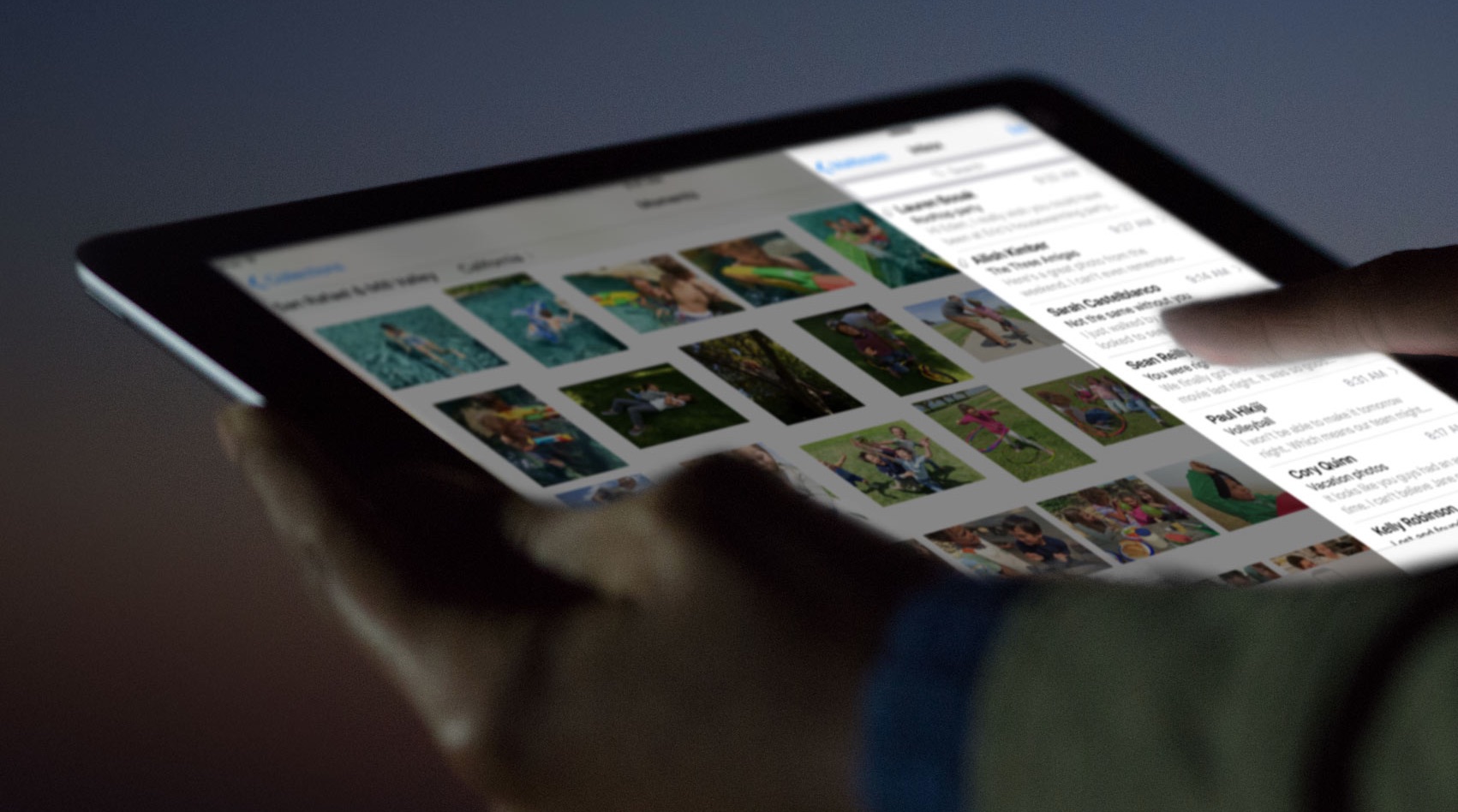 Is Night Shift a gimmick?

That’s according to a new study from Brigham Young University Psychology, conducted by Professor Chad Jensen and his research team. A total of 167 adults ages 18-24 were included in the study. Each individual was tasked with spending at least eight hours in bed.

Study participants wore an accelerometer on their wrist to record the quality of their sleep.

The study looked into three groups of people. Members of the first group used a phone with Night Shift turned on. The second group was comprised of people who used their phones without the feature. And the third group was told not to use their phones before nap time at all. 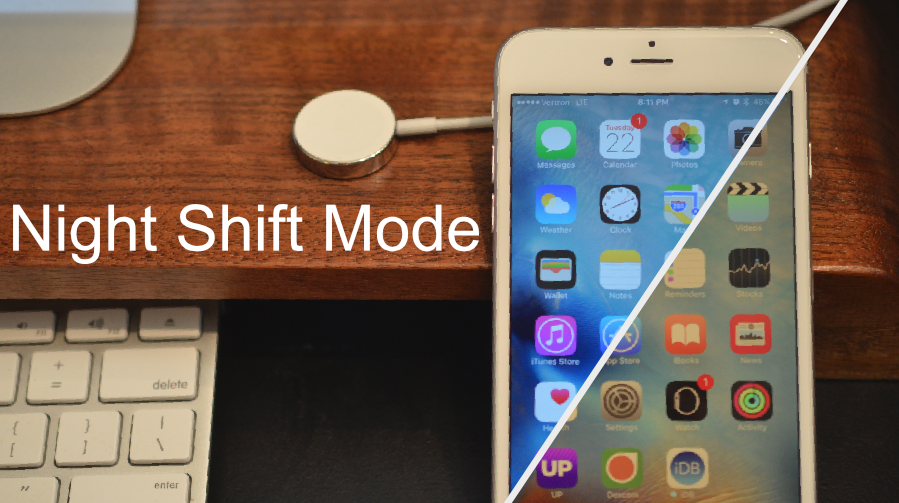 Even though there were no differences across the three groups in the whole sample, the study found that Night Shift “is not superior to using your phone without Night Shift or even using no phone at all,” according to Jensen.

The group that got seven hours of sleep, which is closer to the recommended eight to nine hours a night, saw a slight difference in sleep quality based on phone usage. The individuals who did not use a phone before bed experienced superior sleep quality relative to both those with normal phone use and those using Night Shift.

While blue light emitted from screens does make it harder to fall asleep, the biggest sleep disruption happens when you scroll through your Instagram feed or check your email or read the news one last time before going to sleep.

While there is a lot of evidence suggesting that blue light increases alertness and makes it more difficult to fall asleep, it is important to think about what portion of that stimulation is light emission versus other cognitive and psychological stimulations.

My drastic solution: don’t use your phone for at least two hours before going to sleep.

Apple and other manufacturers have claimed that features like Night Shift improve the user’s sleep quality by reducing the amount of sleep-disrupting blue light. In doing so, however, these modes make the display look hideous with a noticeable shift in colors. 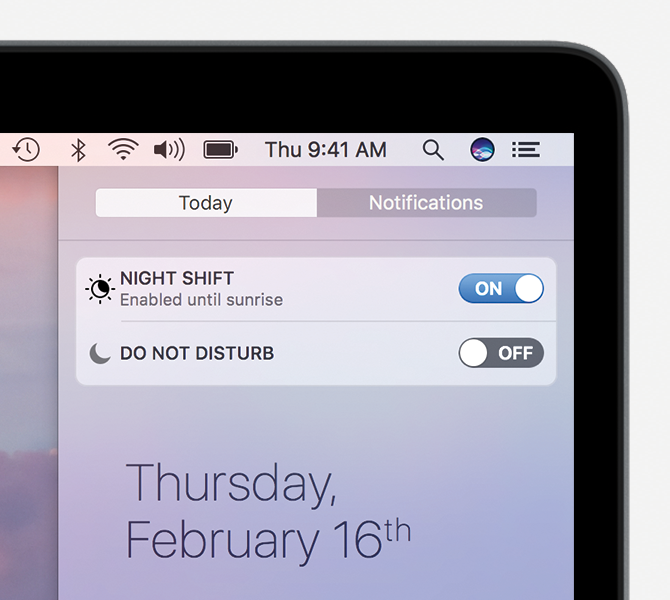 “Night Shift may make your screen darker, but Night Shift alone will not help you fall or stay asleep,” the study concludes. You should continue using Night Shift at night to at least reduce eye strain. Setting your phone to silent and reducing the brightness should also help improve the quality of your sleep.

Apple’s Night Shift automatically adapts the display colors to the warmer end of the spectrum to make the screen easier on the eyes. In a support document on its website and marketing materials, however, the company mentions that studies have shown that exposure to bright blue light in the evening can affect your circadian rhythms and make it harder to fall asleep.

Night Shift uses your computer’s clock and geolocation to determine when it’s sunset in your location. It then automatically shifts the colors in your display to the warmer end of the spectrum. In the morning it returns the display to its regular settings.

Night Shift on iOS can be turned on through the Control Center (tap and hold the brightness slider) or in Settings → Display & Brightness. To use Night Shift on your Mac, go to System Preferences → Displays. Night Shift can also be used in a scheduled mode.

Lastly, Night Shift is available on some HomeKit-compatible smart lights.