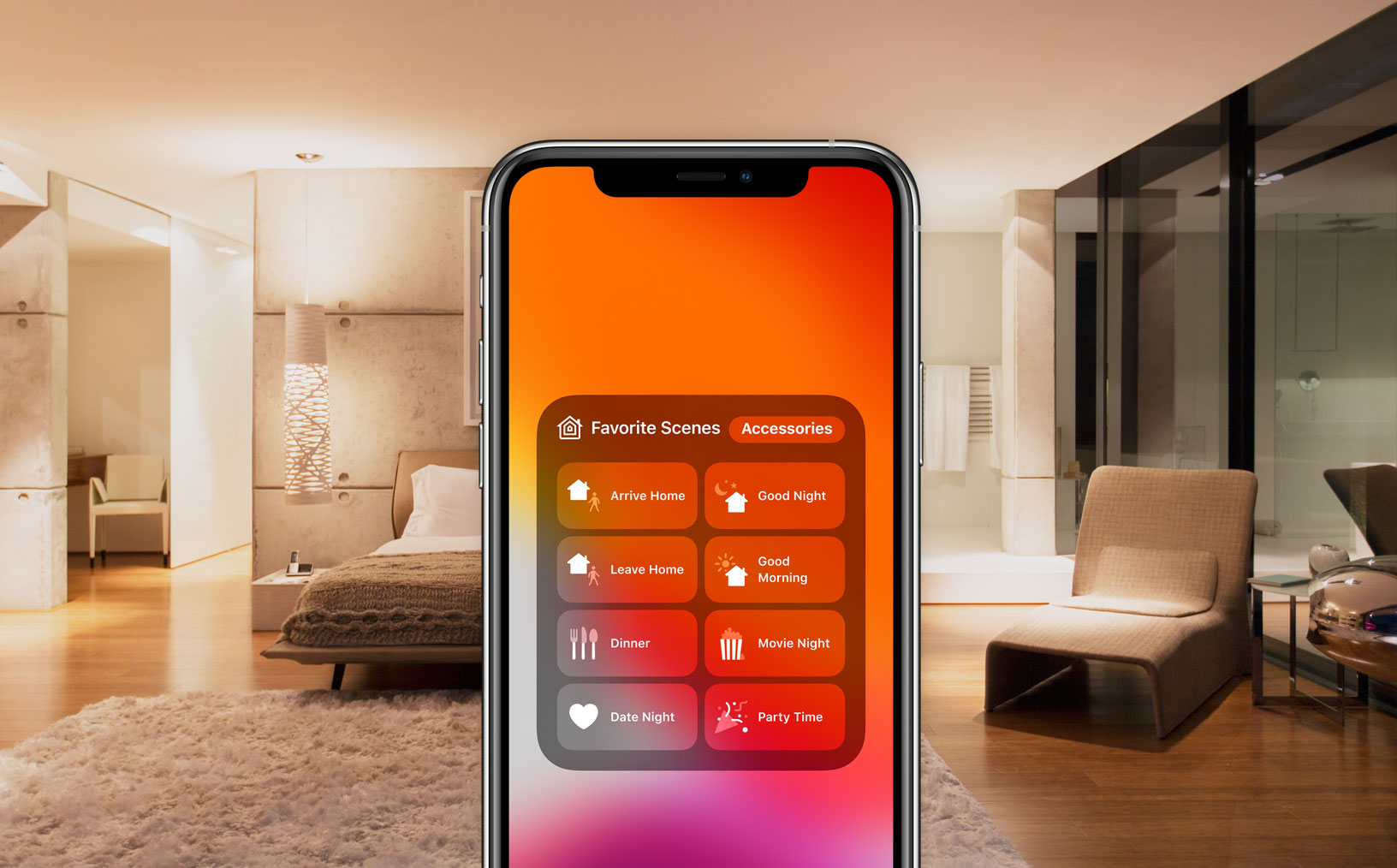 Night Shift, a feature that automatically adjusts a display’s colors to the warmer end of the spectrum to ease a user’s eyes, is apparently coming to Apple’s HomeKit framework for certain connected home accessories, such as smart lights, thanks to an upcoming iOS 14 update.

9to5Mac has the report:

Smart lighting is one of the initial categories in Apple’s smart home framework. HomeKit has long had the ability to control light brightness, color and light temperature and scheduling through automations and scenes. New in iOS 14 for HomeKit will be the ability to automatically adjust light color temperature throughout the day.

The current HomeKit version makes it easy to adjust color temperature manually or automatically, based on such triggers as time of day or sunset and sunrise.

As 9to5Mac notes, iOS 14 will take that even further:

Apple is developing a feature that we can only describe as Night Shift for HomeKit lights: the update is expected to include the ability to gradually change lighting temperature throughout the day so changes are more gradual and natural and not jarring.

Some smart lights including LIFX bulbs already support this feature, but they currently require manufacture apps to work and control isn’t exposed in HomeKit.

Night Shift is currently available on iOS and macOS.

With the feature enabled, your device continually polls its ambient light sensors to adjust the color temperature of the display toward the yellowish part of the color spectrum. Filtering blue wavelengths effectively cuts down bright blue light which is said to disrupt your sleep.

TUTORIAL: How to use Night Shift on your iPhone and iPad

Night Shift also takes advantage of the clock and geolocation of your device to determine when it’s sunset in your location. In the morning, Night Shit returns the display to its regular settings. By default, Night Shift turns on from sunset to sunrise.

TUTORIAL: How to use Night Shift on your Mac

Apple should preview the upcoming iOS 14, macOC 10.16, watchOS 7 and tvOS 14 updates at its Worldwide Developers Conference that should take place this summer. However, it’s looking increasingly likely that a physical gathering in San Jose could be cancelled in favor of virtual meetings and presentations due to the COVID-19 coronavirus outbreak.

What do you think, boys and girls, does Night Shift make sense for HomeKit lights?