Anyone that does any capacity of text editing on their iPhone, whether it’s writing a document in Microsoft Word, modifying something drafted out in the Messages app’s text field, or some other form of the matter, may have noticed that the magnifying glass no longer appears when moving the cursor somewhere specific in the body of text.

Apple made this change because you can now pan the cursor across your body of text by tapping and dragging on the keyboard. But that hasn’t stopped a growing number of nostalgic iPhone users from wishing that the classic magnifying glass was still a thing. Said nostalgia is only amplified by the fact that the magnifying glass still exists on the iPad in the latest versions of iPadOS 14.

While it’s unlikely Apple will backtrack and revive the magnifying glass feature on iPhones for the purpose of text editing, the good news is that jailbreakers can take advantage of a newly released and free jailbreak tweak called Loupe by iOS developer udevs to get this popular feature back: 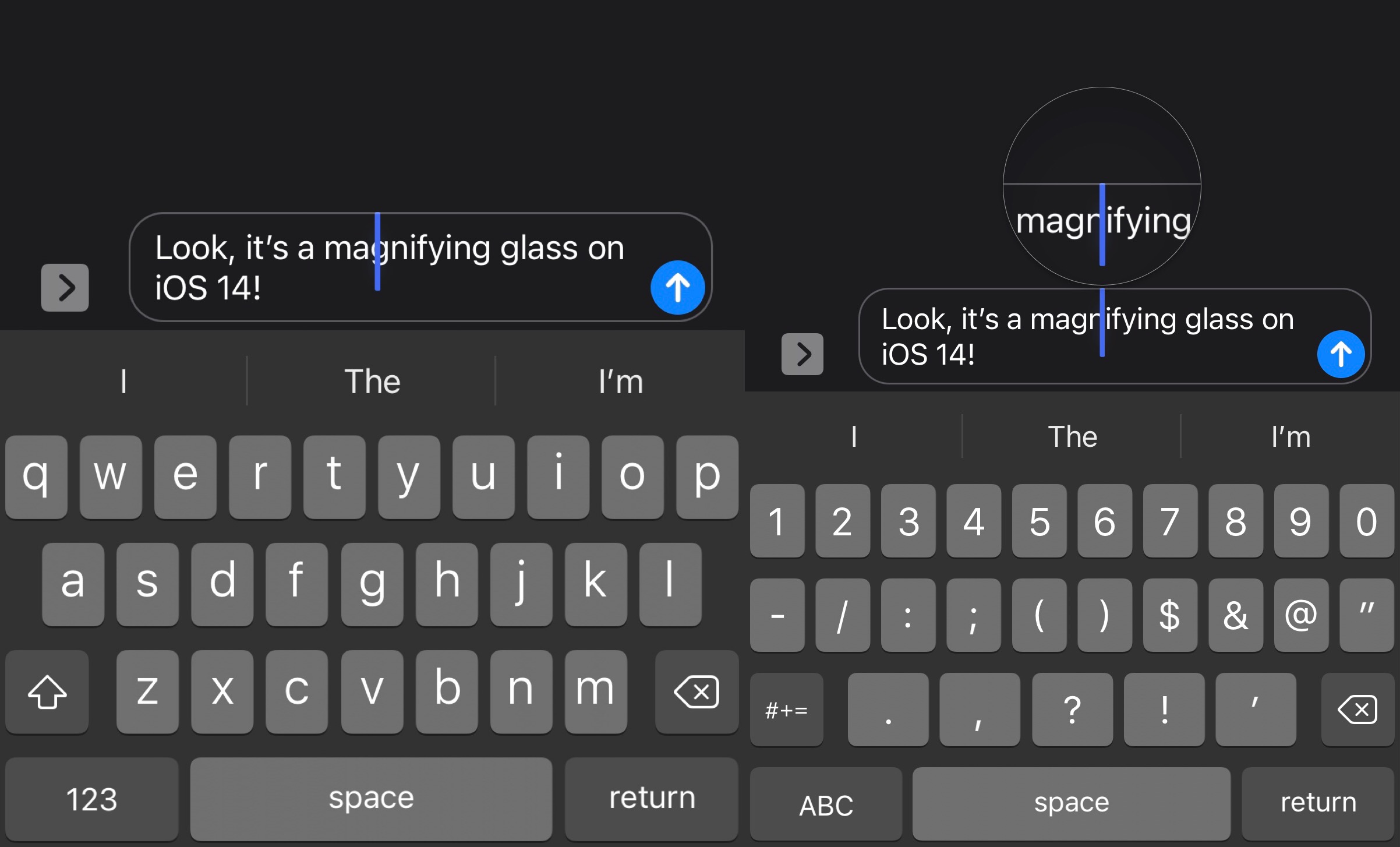 Once installed, Loupe adds a simple preference pane to the Settings app where users can configure a couple of options: 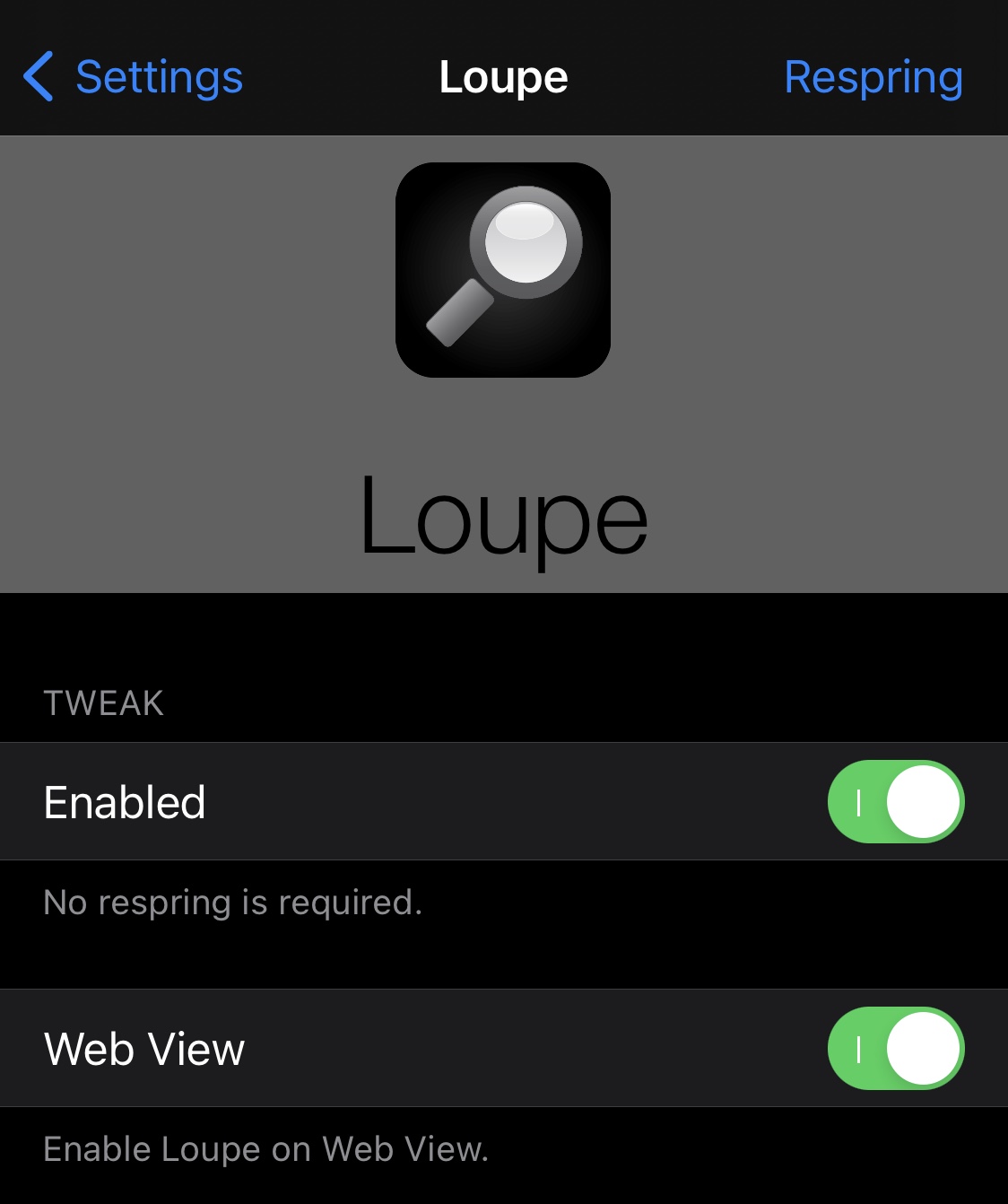 A respring doesn’t appear to be required to save your changes, so the developer doesn’t include a button to do so in the Loupe preference pane.

Those interested in getting the magnifying glass back on their jailbroken iOS 14 devices can download the Loupe tweak for free from udevs’ personal repository in their favorite package manager. The tweak is only intended for iOS 14 devices and has only been sufficiently tested on iOS 14.3 and later. It may or may not work on earlier versions of iOS 14, so users should be aware of that before installing.

If you aren’t already using udevs’ personal repository, then you can add it to your package manager of choice with the following URL:

Do you plan to bring the magnifying glass back on your jailbroken iPhone? Tell us why or why not in the comments section down below.