Being a company that works internationally, Apple has to follow the rules on a per-country basis. Which means, as things change, so does Apple’s methodology for certain things. Like offering up a standard warranty.

As was first reported by the Spanish outlet iPadizate (via 9to5Mac), the Council of Ministers in Spain has approved an extension to the standard warranty offered up by companies like Apple that sell products in Spain. With this extension, Apple will need to offer up a standard warranty of three years for those products.

However, that’s not all. The original report also says that the decision made by the Council of Ministers also includes an extension to the length of time that companies must have spare parts on hand for those devices sold. Right now, the timeline sees companies needing to hold onto spare parts for up to five years at maximum. With this extension, though, that period of time extends to 10 years maximum. 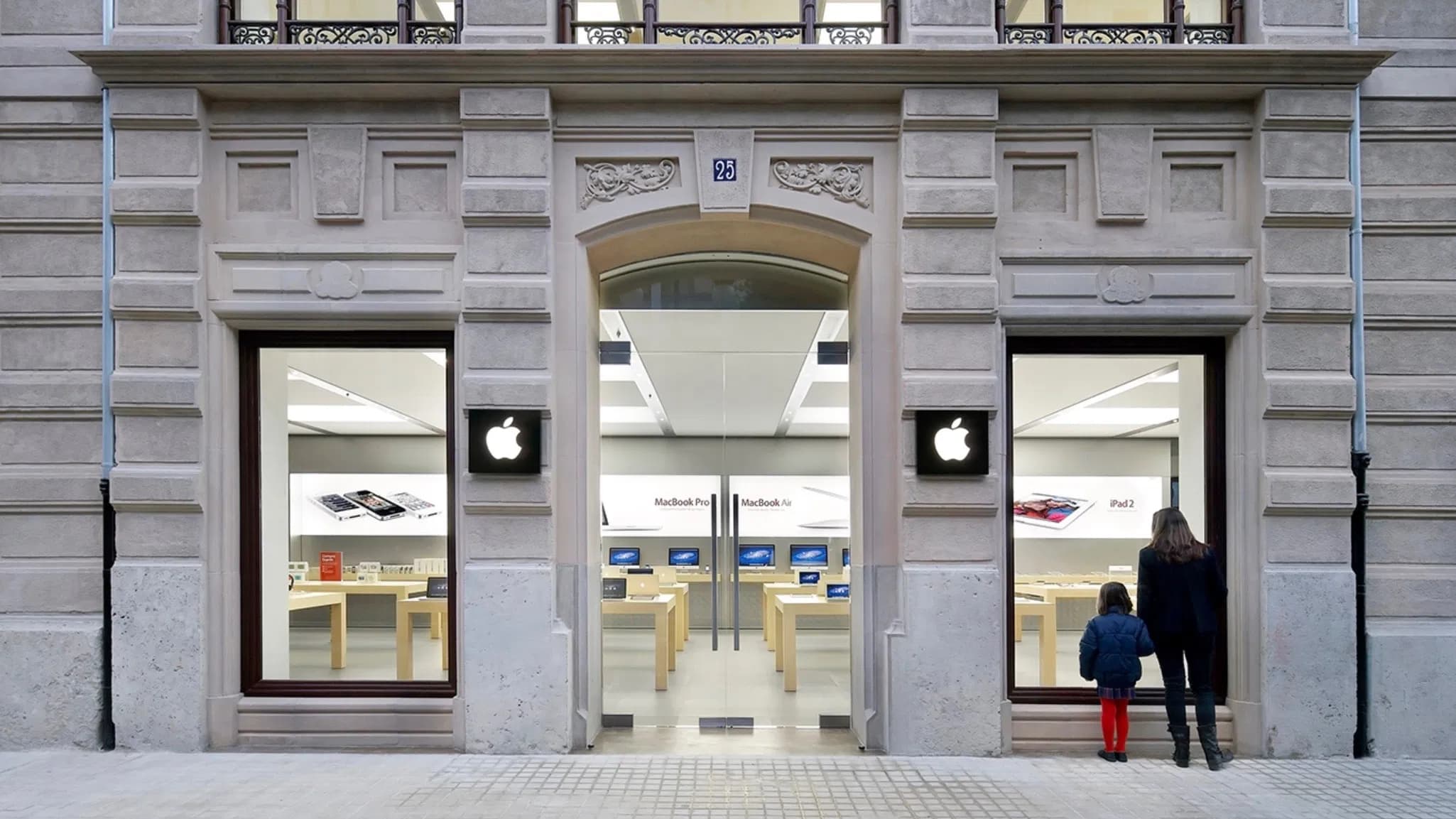 This new standard is included in a Royal Decree-law and according to the Ministry of Consumer Affairs, it ‘takes a further step in the circular economy strategy’ and also includes new rights and guarantees for consumers or users.

This regulation is part of the General Law for the Defense of Consumers and Users, and it is expected to go into effect very soon. When it does, it will cover all products, devices, and digital goods sold within Spain. This will extend the original two-year warranty to three years.