Bad news for anyone hoping to use their old Magic Keyboard with the new 12.9-inch iPad Pro sporting a mini-LED screen: you’ll need to buy a new Magic Keyboard or find an alternative. 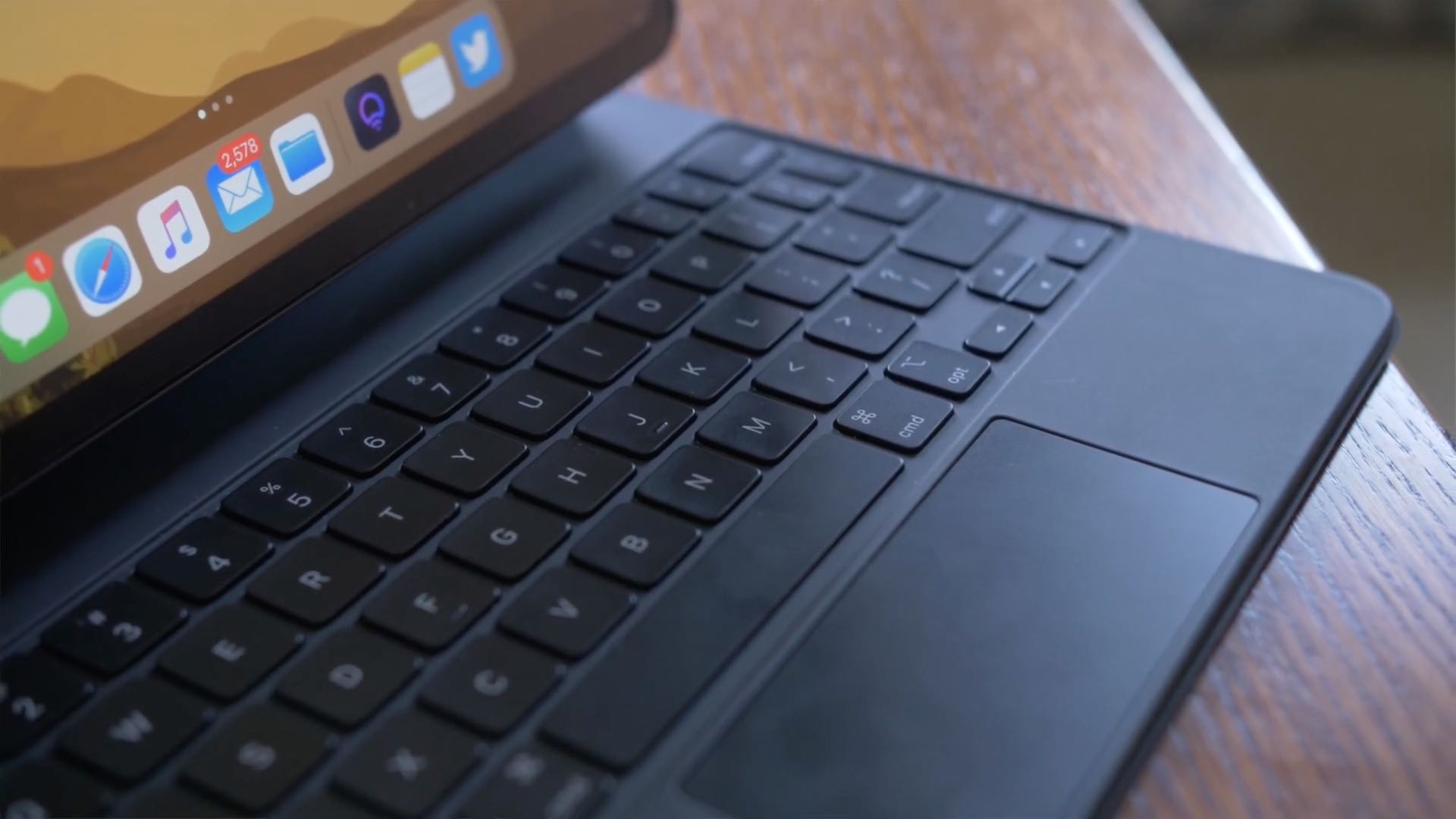 Despite broad similarities between the 2018 and 2021 iPad Pros, the new 12.9-inch model with the mini-LED display is 0.5mm thicker. That’s the engineering cost of adding 10,000 tiny LED lights behind the display, each controller individually, versus a handful of LEDs in the old model.

As a result of the increased thickness, the company has had to adjust the dimensions of the iPad Pro’s dedicated trackpad keyboard, as first discovered by the French blog iGeneration.fr.

“According to the Apple Store documentation we’ve been able to consult, the old Magic Keyboard is not compatible with the large iPad Pros of 2021,” the site confirmed. Basically, the old Magic Keyboard grips the tablet too tightly when closed. “Apple has not left a millimeter of leeway, because the accessory must hold the iPad tightly in place,” iGeneration.fr added. 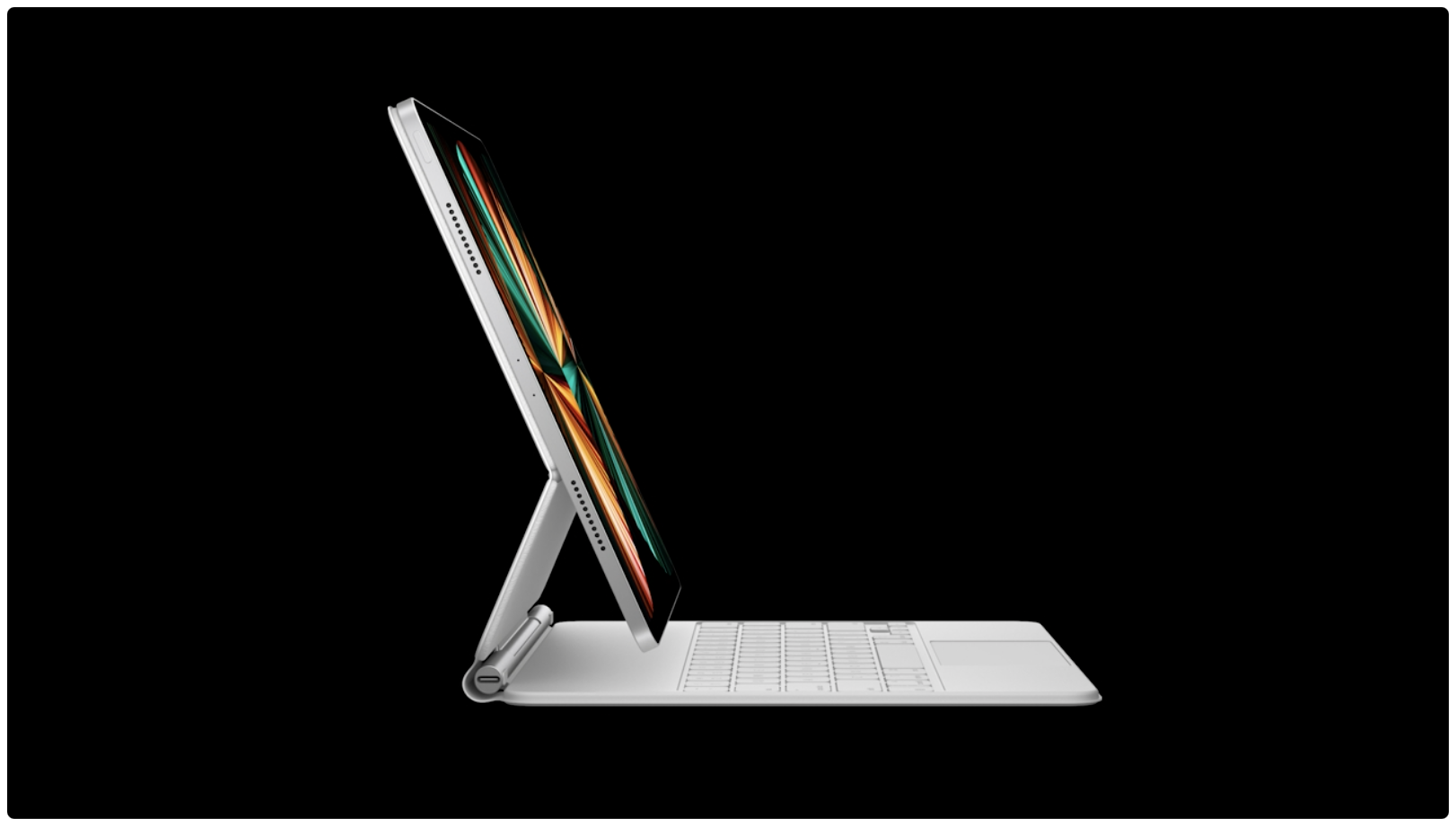 This isn’t going to please anyone planning on getting the new mini-LED iPad Pro and hoping to use their existing Magic Keyboard, even more so considering Apple’s premium pricing—the 11-inch version of the Magic Keyboard is a $299 value, while the 12.9-inch is a whopping $349.

The new Magic Keyboard features the same floating design, smooth angle adjustment, mechanical keys with 1mm travel and backlighting as the previous model, but now comes in a new white color. For those wondering, the new Magic Keyboard has been confirmed to work on both the new and previous-generation 12.9-inch iPad Pro.