Apple today announced a number of new products, including redesigned iMacs, AirTags and of course new iPads. They also unveiled a handful of accessories for these products, and as you’d expect, some of them are pretty pricey. 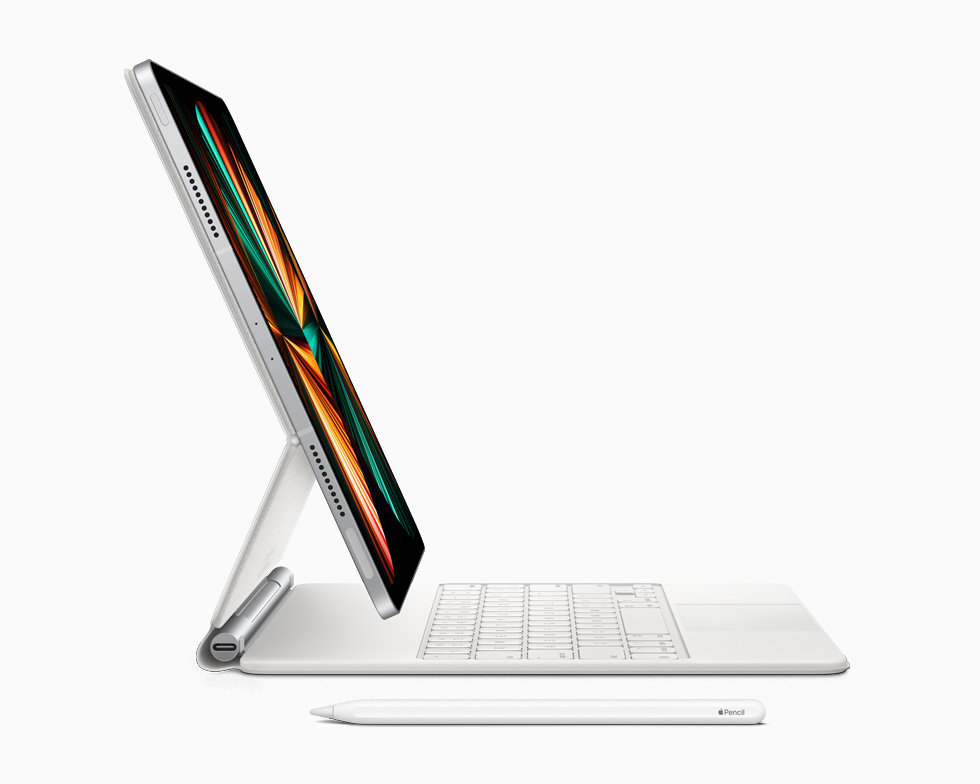 I believe this is essentially the same Magic Keyboard w/ trackpad as before, just available in this new white colorway. Fits the 3 most recent generations of the two iPad Pro sizes, as well as the most recent iPad Air. The price is $299 and $349, respectively. View on Apple’s website.

Apple’s leather-bound partner is back with some new carrying cases for the AirTag. We have the Luggage Tag, which is the most expensive at $449. The Key Ring, which costs $349. And the Bag Charm, which seems like a bargain at $299. The latter two models also come in orange and blue. View on Apple’s website.

In addition to the above accessories, Apple also announced new spring colors for its iPhone 12/12 Pro silicon case and its Apple Watch Sport bands. You can view the new cases here and the bands here. The good news is these won’t put quite as big a dent in your wallet, as both products run just $49.

It looks like the new watch bands and cases are available to order today, while the AirTag cases and iPad keyboards can be ordered starting April 23. Stay tuned to iDB for more coverage on today’s announcements.