Google’s apparently cancelled its Pixel 5a smartphone due to the ongoing chip shortage disrupting supply chains worldwide as people upgrade their electronics during the pandemic.

UPDATE: In response to this rumor, a Google spokesperson sent the following statement to members of the tech press, saying the Pixel 5a has not been cancelled and is in fact coming down the pike later this year: “Pixel 5a 5G is not cancelled. It will be available later this year in the US and Japan and announced in line with when last year’s a-series phone was introduced.” 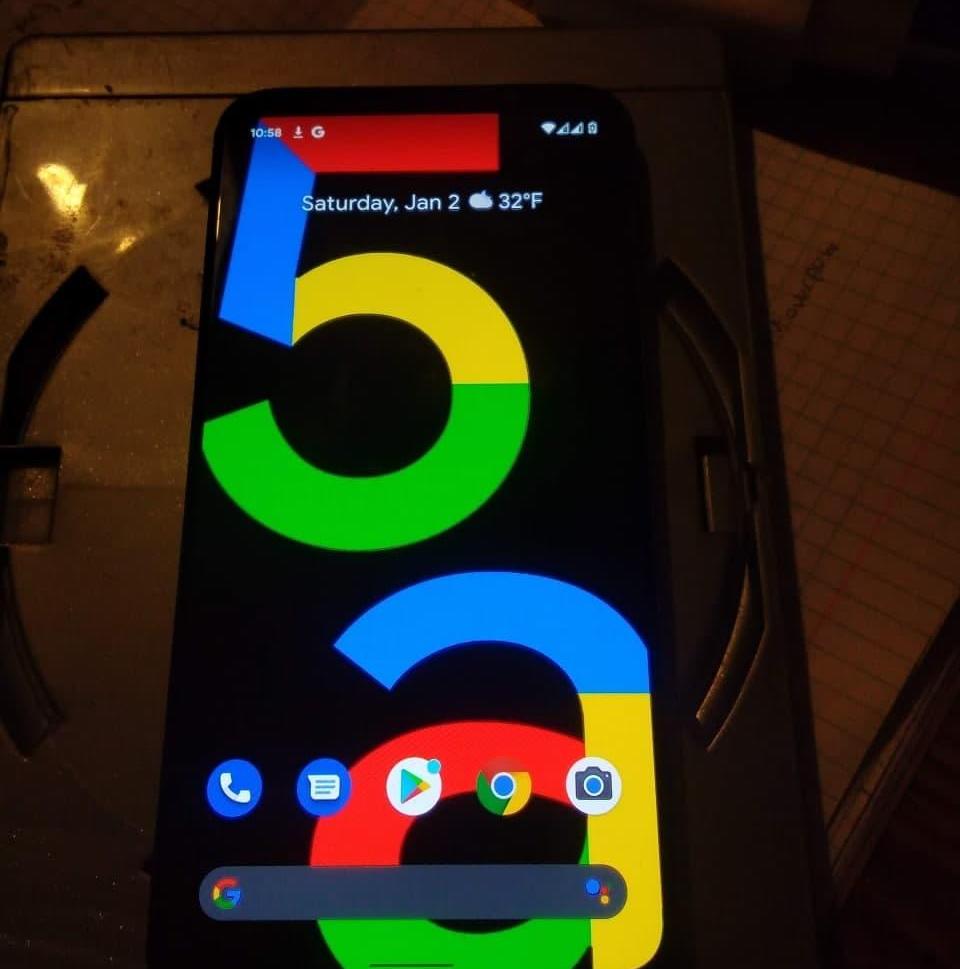 Bad news, Pixel 5a has been canceled

That’s according to Jon Prosser, a notable smartphone leaker who has a pretty decent track record. “Bad news,” he wrote on Twitter, as “Pixel 5a has been canceled.”

The leaker was told by his source that the unexpected move should be blamed on the ongoing chip shortage. Google is “not moving forward” with the Pixel 5a, he added, indicating that the device has been canceled entirely due to the chip shortage.

I’m told it’s due to the chip shortage, and as of this morning, it’s not moving forward.

The Google Pixel 5a was set to be one of this year’s best cheap Android phones. However, sources tell Android Central that engineers will continue to focus on the Google Pixel 4a 5G for software testing and sales in the foreseeable future. That makes sense since the Pixel 5a was likely based on the same hardware from the 4a 5G. It also means we’re going to have to wait until fall to get a new Pixel smartphone.

The Pixel 5a was supposed to be the next flagship smartphone from Google so this is definitely bad news. According to a recent report on Voice from leaker Steve Hemmerstoffer, the handset would feature a 6.2-inch OLED FHD+ punch-hole display along with a dual-lens camera on the rear, a 3.5mm headphone jack and a rear fingerprint sensor, among other perks.

A recent report from Nikkei Asia alleged that Apple was forced to temporarily halt the production of some iPad and MacBook models due to the ongoing chip shortage.

It’s only a temporary precaution but illustrations the extreme situations that manufacturers are facing worldwide. The chip shortage is the reason why you haven’t been able to purchase your PlayStation 5, but it’s also affecting other players like both electric and traditional carmakers.