We first heard about the Apple TV+ limited series Five Days at Memorial back in September of 2020. It wasn’t until March of this year that we learned who would star in the series. And now we know one more addition to the roster.

Deadline is reporting today that Cornelius Smith Jr. (Scandal) has joined the cast of the upcoming limited series. He will be starring alongside Vera Farmiga (Bates Motel), who was confirmed to take up the leading role earlier this year. Adepero Oduye (12 Years a Slave) is also set to star.

According to the report, Smith Jr. will be playing the role of Dr. Bryant King. The character is described as an “internist and one of the few doctors of color in the hospital, who finds himself very much in the middle of the crisis”. Oduye will be playing Karen Wynn, the “nurse manager of the hospital’s intensive care unit and the head of its ethics committee”. 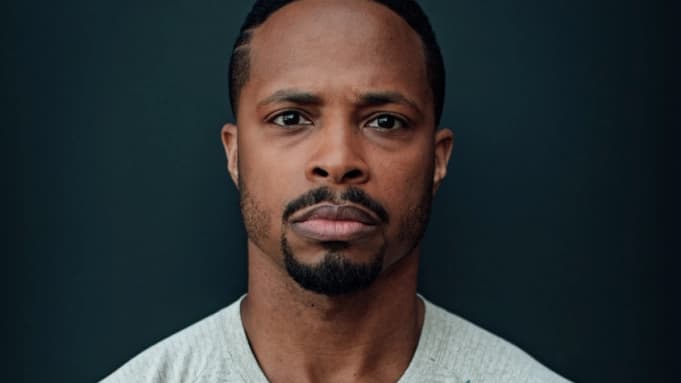 Five Days at Memorial is retelling the true story of what happened at one hospital following the landfall of Hurricane Katrina in New Orleans. Part of the description of the limited series tells us, “When the floodwaters rose, the power failed and the heat climbed, exhausted caregivers were forced to make life-and-death decisions that haunted them for years to come”.

Things take a wild turn from there, though:

The upcoming series is based on the book of the same name, written by Pulitzer Prize-winning Sheri Fink. Both Cuse and Ridley will be writing the series as well. Interestingly, the story will go beyond just the storm’s arrival and what happens in the hospital. The book goes in-depth about the 40 dead bodies that were discovered in the hospital once the storm dissipated, and Pou’s role in that:

Ultimately, 40 dead bodies were found in the hospital. The book looks to answer the question of whether medical staff at Memorial, led by Dr. Pou, euthanized critically ill patients after being trapped in the hospital for days without power. It also focuses on an attempt to prosecute Pou and two nurses for homicide after an investigation showed elevated levels of morphine and other drugs in 23 patients who had died at the hospital over the five-day period during Katrina.

The upcoming series is being developed by ABC Signature, and co-created by Carlton Cuse (Locke & Key) and John Ridley (12 Years a Slave). They are both serving as show runners and executive producers as well.

No word yet when this one will see the light of day for Apple TV+, but as soon as we know more we’ll be sure to pass it along.