Individuals who are kind enough to lend their iPhone or iPad to others in their time of need are often left at the mercy of the user when it comes to what they might do on said handset.

Paranoia often sets in when you realize just how much of your personal life resides on your device. This can cause worry when lending your device even for just a few moments because you never know if that person will dig through your messages, photos, or other sensitive data.

Those who’d like to know more about what a borrower is doing on their lent device might have something to gain from a jailbreak tweak called Spy 2 by iOS developer Elias as it allows the handset’s owner to enable Spy Mode to log the temporary user’s activity, among other things. 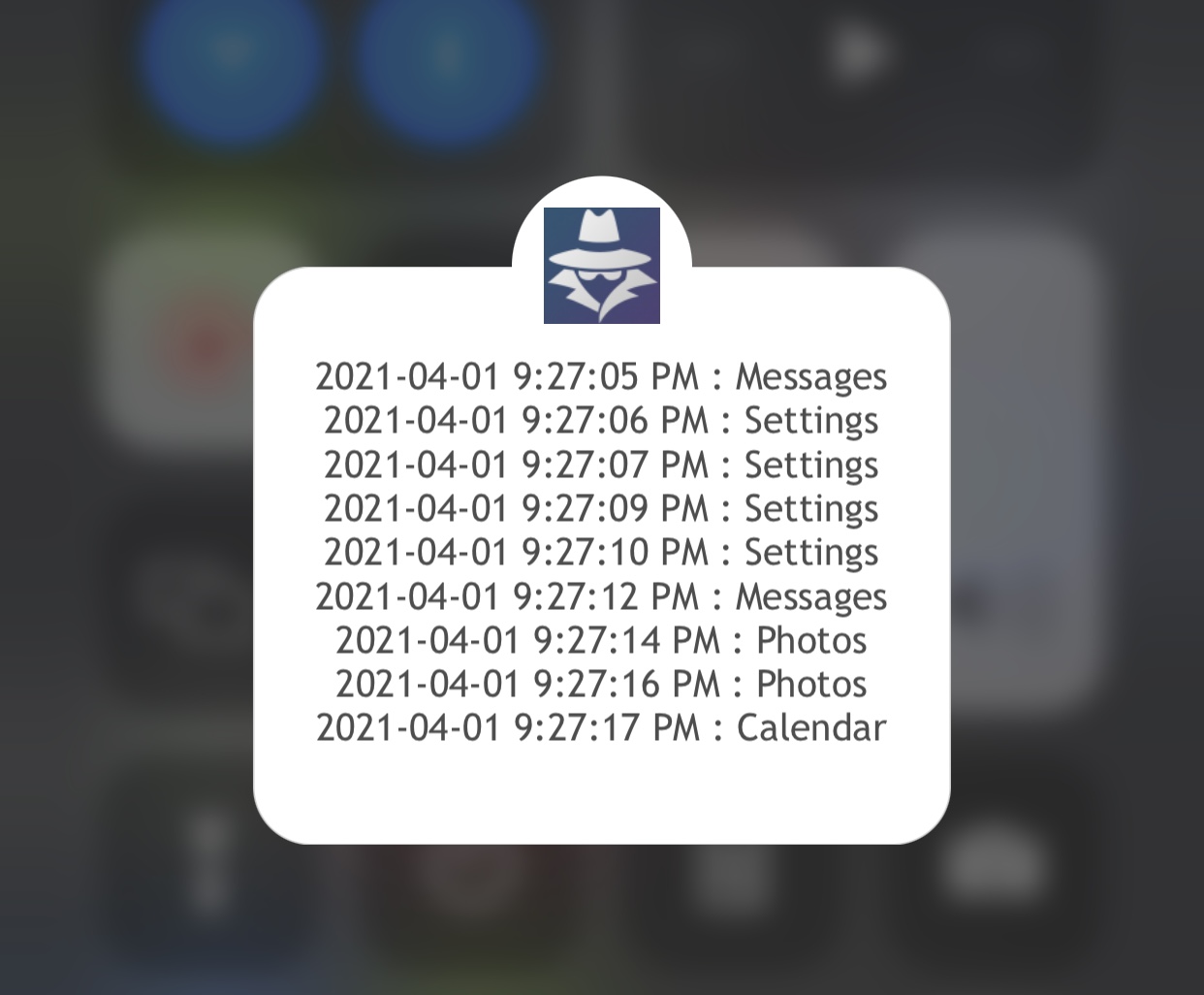 As you’ve probably guessed from the name alone, Spy 2 is the second iteration of this particular tweak. This version brings new features, as well as support for iOS 14, among other things.

In the screenshot example above, you can see what the Spy 2 log interface looks like when you check to see how your device has been used with Spy Mode turned on. In this case, the user appears have used the Calendar, Messages, Photos, and Settings apps all within a short period of time — a sign that they’ve been snooping on your personal data when you only intended for them to use the Phone app or play a game.

Spy Mode can the toggled on or off one of a few different ways, including a secured Control Center toggle button or a Status Bar swipe gesture.

Here’s a short demonstration video of the tweak in action, graciously provided by the developer:

Once installed, Spy 2 adds a dedicated preference pane to the Settings App where users can configure the tweak to their liking:

The primary preference pane is separated into various sections for ease of configurability. We’ll outline those for you down below: 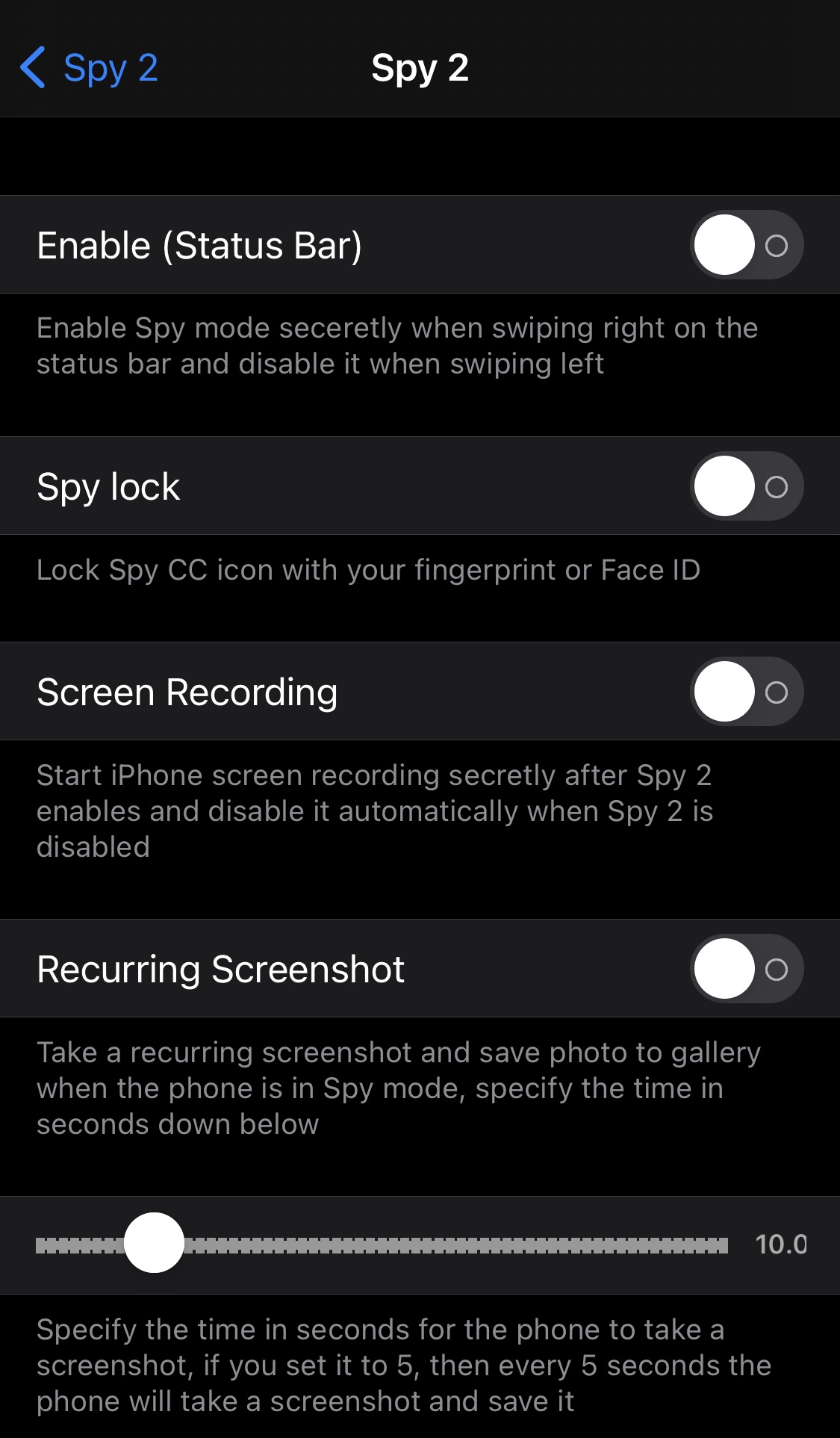 In the Global Settings preference pane, users can:

In the Apps Settings preference pane, users can: 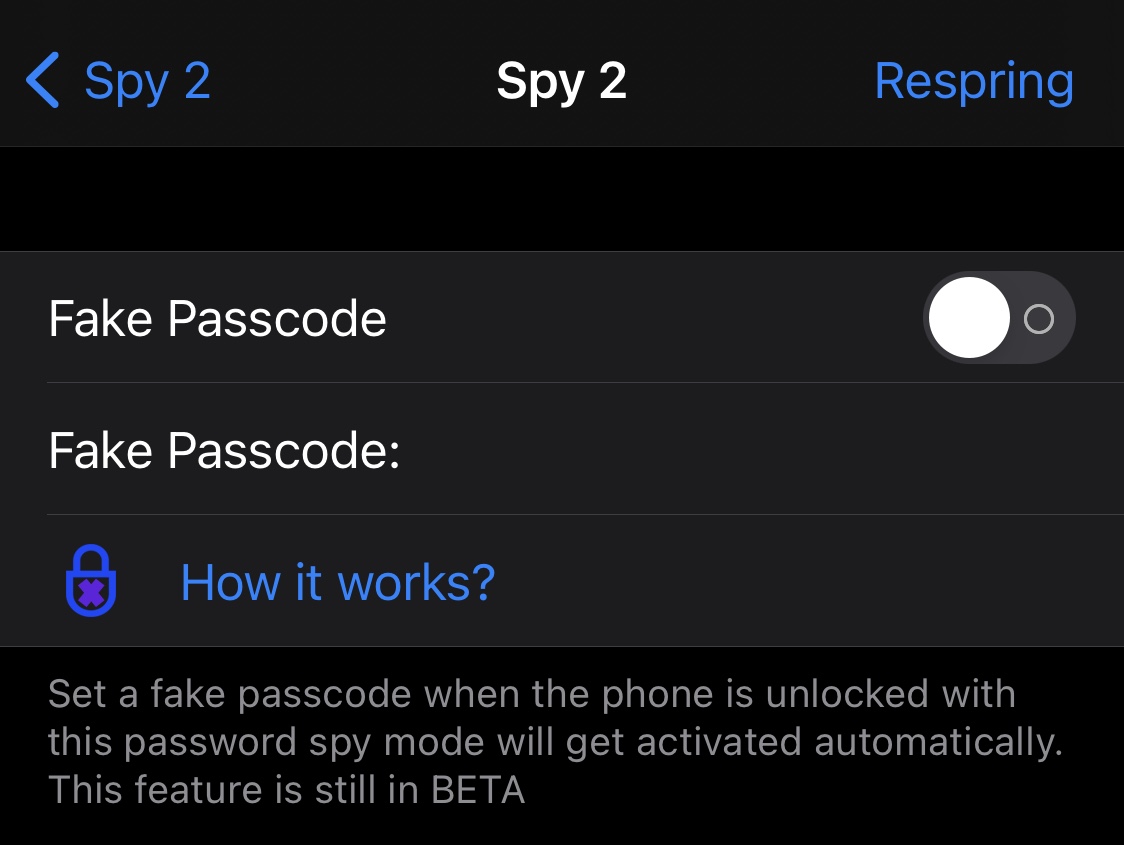 In the Fake Passcode preference pane, users can configure a false passcode that, when used, automatically toggles Spy Mode for the user. Options here include: 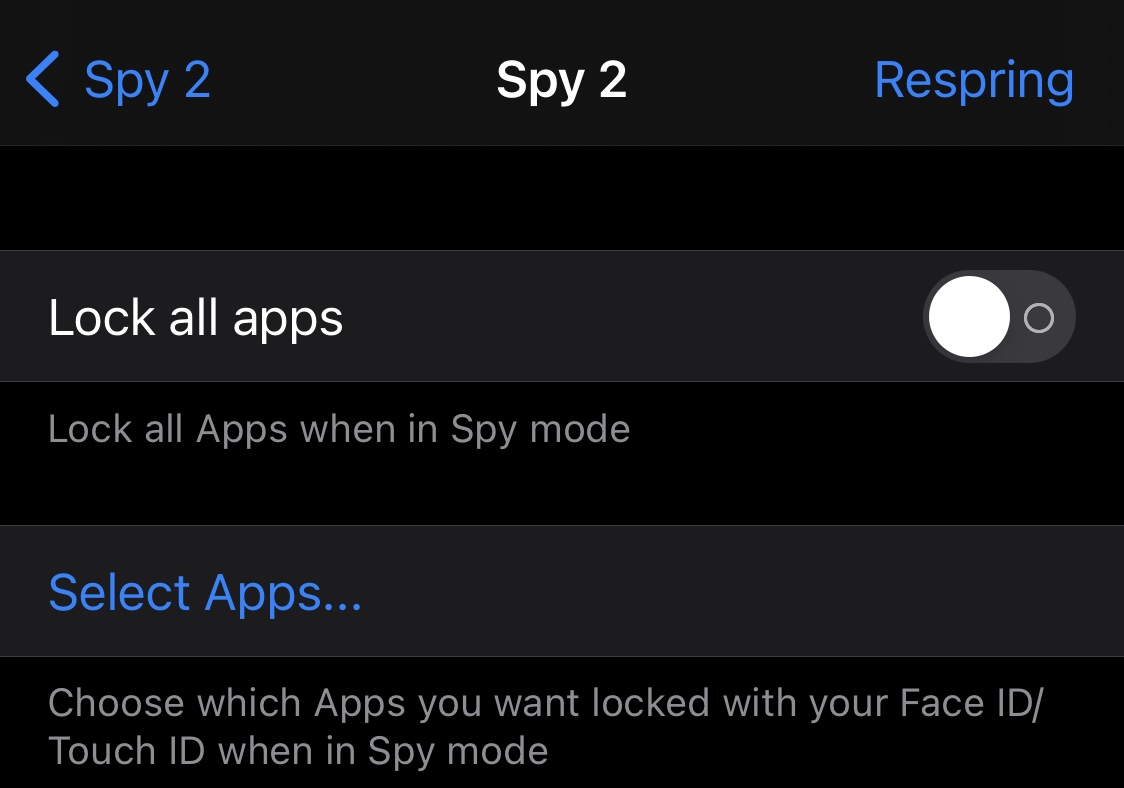 In the Locked Apps preference pane, users can: 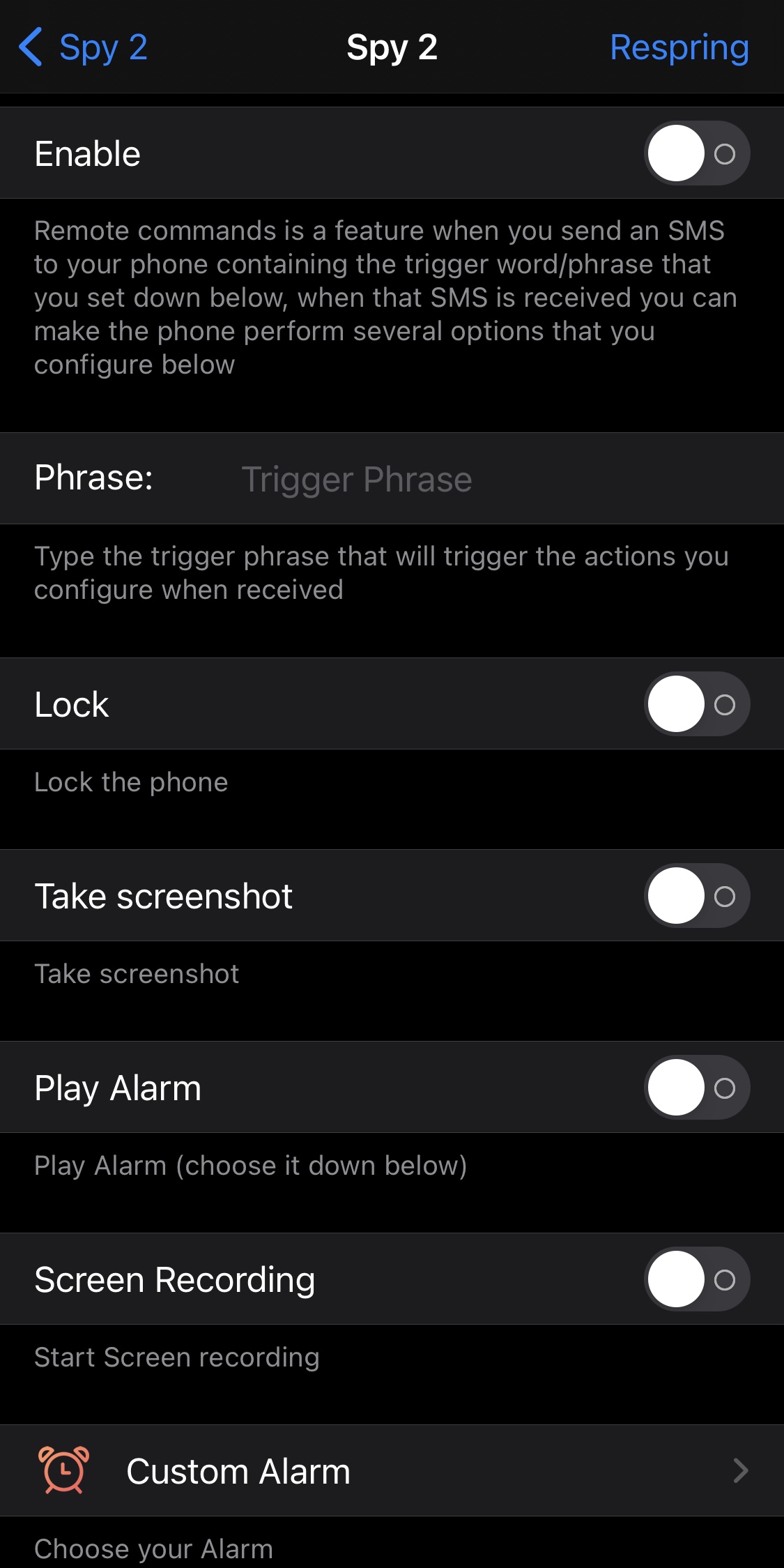 In the Remote Commands preference pane, users can configure unique commands that trigger behavior when the device receives certain keywords via SMS. Options here include: 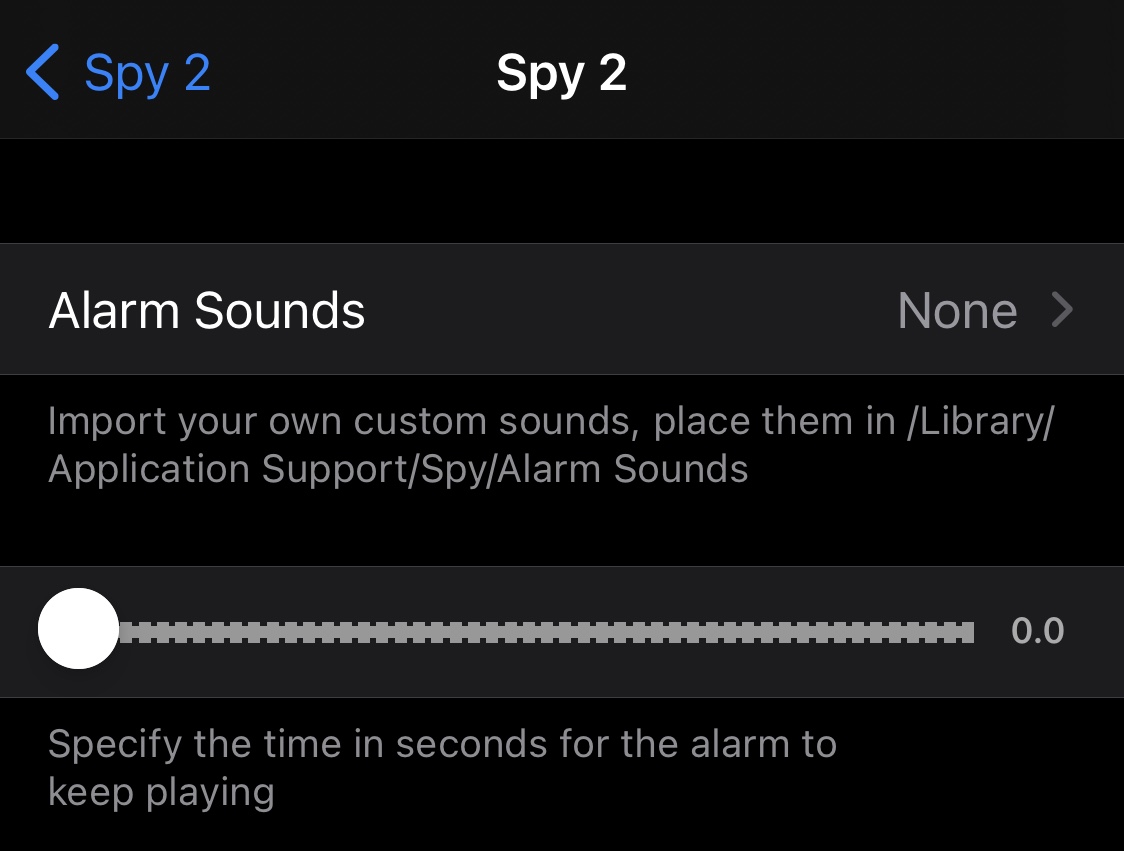 In the Custom Alarm preference pane, users can: 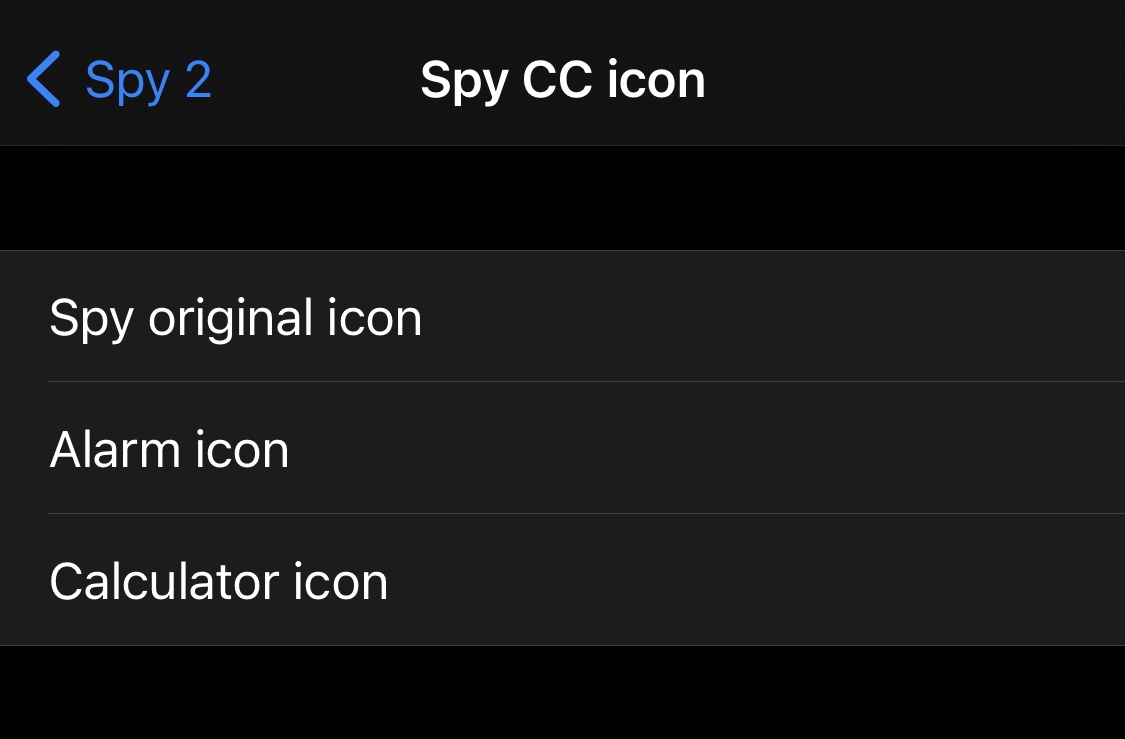 Among the things we really like about Spy 2 are that you can easily toggle the Spy Mode feature without being noticed and that you can choose what happens while it’s enabled. Whether you want to be able to record what the borrower is doing it simply lock them out of specific apps, this tweak offers a lot of flexibility.

Those interested in giving Spy 2 a try can purchase the tweak for $1.99 from the Packix repository via their favorite package manager. If you already own the previous version of Spy, then the latest version is offered at a 25% discount. Spy 2 supports jailbroken iOS 13 and 14 devices.

Do you have any need for a tweak like Spy 2? Be sure to let us know in the comments section down below.