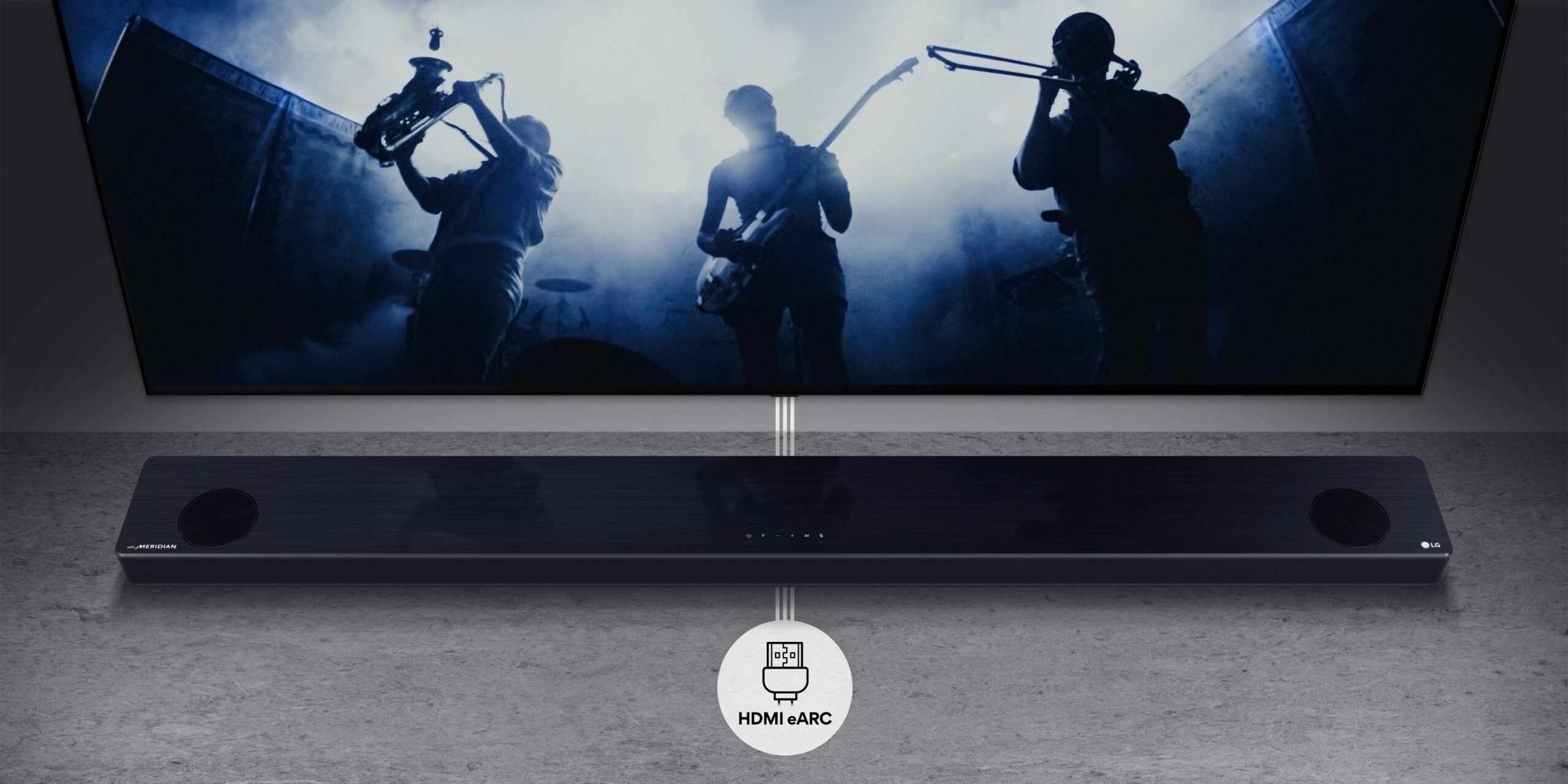 As per the announcement on the LG website, the new soundbars deliver a premium audio experience and convenient control along with eco-consciousness designs and packaging.

The 2021 lineup is compatible with Siri, Google Assistant and Amazon Alexa for hands-free voice and playback control. With AirPlay 2, Apple customers can stream, control and share their favorite music and other content directly from their iPhone, iPad or Mac.

Audio from the TV is played through the soundbar via TV Sound Mode Share, delivering the superior audio processing power of AI Sound Pro on the more capable speakers of the new soundbars. LG’s soundbars now offer all of the same sound modes as its latest TVs, allowing users to easily switch between the soundbar and the TV using the TV remote.

Other notable features of the new 2021 LG soundbar lineup include support for the Dolby Atmos and DTS:X surround audio formats, in addition to Dolby Vision compatibility via 4K pass-through, Meridian Audio tuning and the latest Meridian Horizon technology.

Some of the models are Hi-Res Audio certified for lossless playback at 24-bit/96kHz.

Compared to the original version, AirPlay 2 improves buffering while adding support for multi-room audio and streaming audio to stereo speakers. AirPlay is accessible on iOS, iPadOS and macOS devices through the Control Center, the Home app and the Siri assistant.