YouTube’s background media playback is a feature in both the YouTube and YouTube Music apps is typically reserved for Premium users who pay a monthly subscription fee. This same subscription also unlocks other creature comforts including ad-free playback.

Fortunately for jailbreakers, background playback and an ad-free listening experience don’t necessarily require an active subscription, as jailbreak tweaks made specifically for the YouTube and YouTube Music apps can lift the frustrating subscription requirement.

Meet raspberry, a newly released and free jailbreak tweak by iOS developer laki that does exactly that. In addition, it blocks ads in those apps, removes the miniplayer restriction when playing content for kids, and integrates beautifully with iOS’ native Now Playing interface. 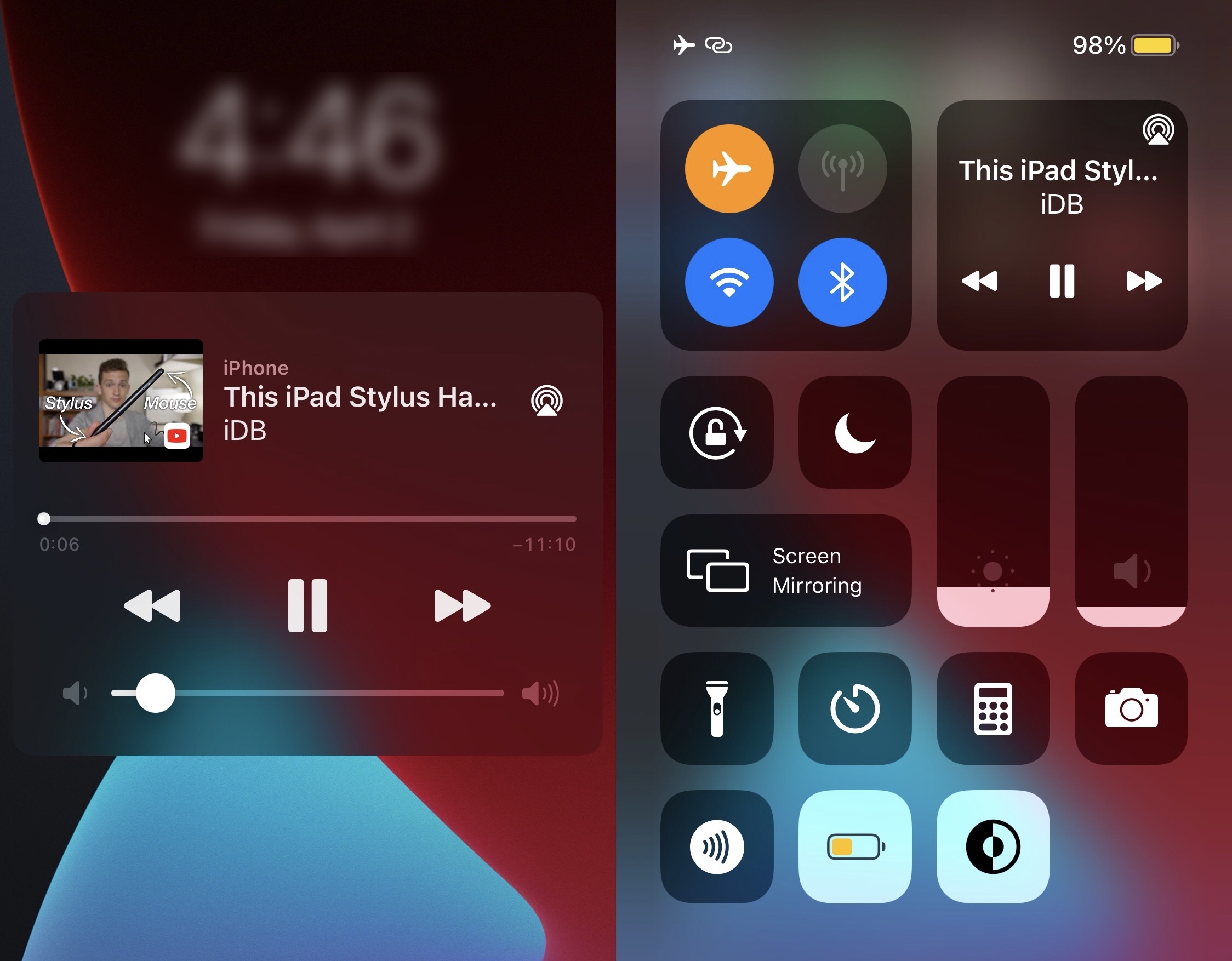 Background playback can be incredibly handy, especially when you want to switch apps to message someone without your YouTube playback coming to a pause. Other examples also exist, but this particular example hits close to home for me.

The raspberry tweak is available for free from the Twickd repository via any package manager of your choosing and supports all jailbroken devices that can run the official YouTube or YouTube Music apps. Also worth noting is that raspberry is open source on the developer’s GitHub page.

Do you plan to use the new raspberry tweak? Let us know in the comments section down below.