If you’re using any recent release of iOS or iPadOS, be it 13 or 14, then your handset automatically attempts to protect your hearing by reducing loud sounds when using headphones for extended periods of time.

The option to reduce loud sounds is adjustable in the Settings app, but as many users have pointed out on Apple’s support forums, the adjustment has its limits and may still negatively impact the media consumption experience in certain scenarios even when the user takes steps to mitigate interruptions.

If you’ve found yourself impacted in a negative way by Apple’s attempt to protect your ears, and you’re jailbroken, then the good news is that a new and free jailbreak tweak dubbed F***MyHearing by iOS developer Arcas can help. 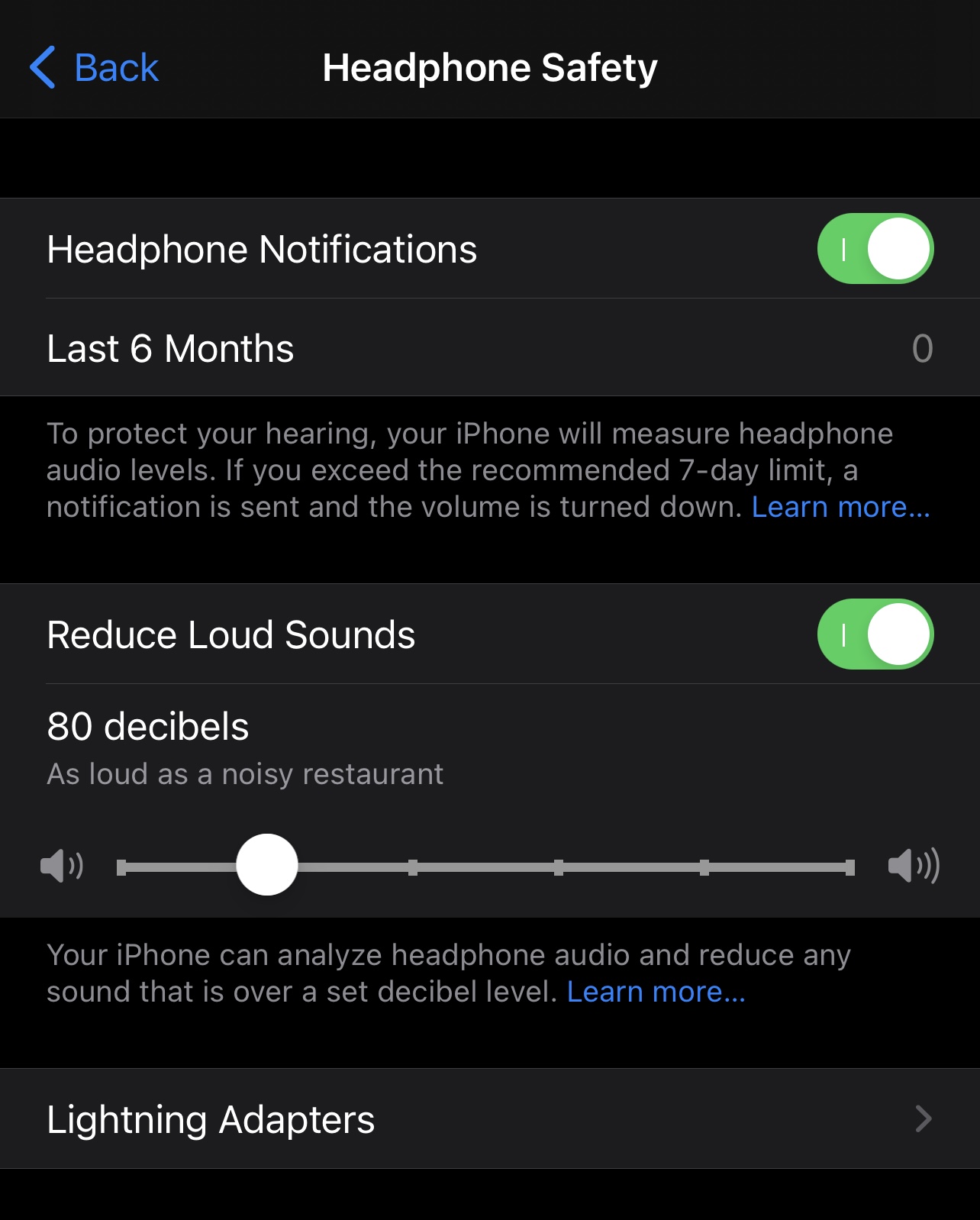 What F***MyHearing does it quite simple: it stops iOS from automatically turning down your music, even when you’re listening at the highest volume for an extended period of time.

Just as the tweak’s rather classy name implies, it increases the chance of hearing damage by ignoring the thresholds that have been set by Apple to protect your ears from long term exposure to loud sounds and/or random volume spikes between songs or other forms of interference. With that in mind, we advise caution and remind everyone that you use the tweak at your own risk.

Once installed, F***MyHearing adds a dedicated preference pane to the Settings app where users can configure the tweak to their liking: 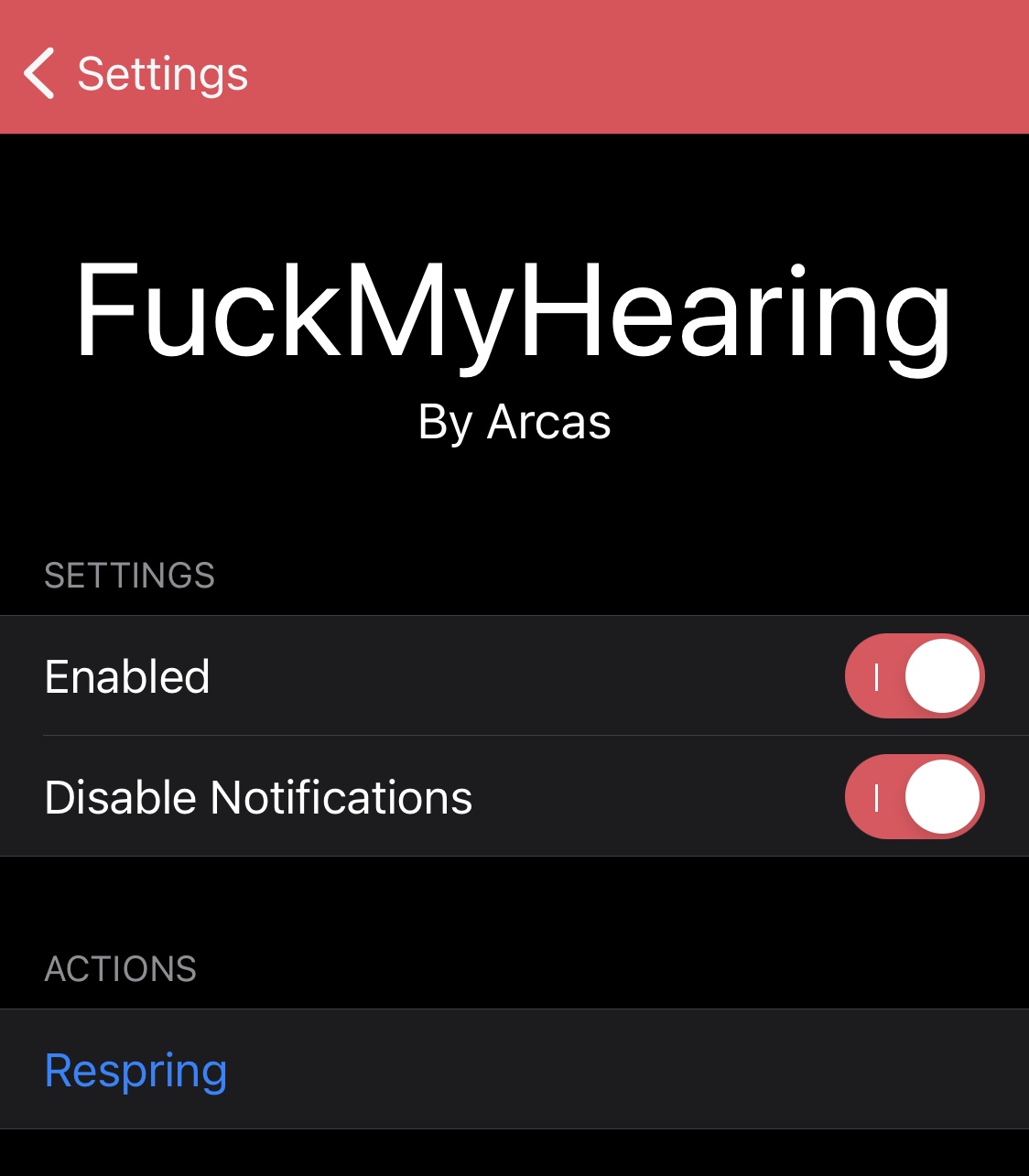 Those interested in giving F***MyHearing a try can download the tweak for free from the Twickd repository via their favorite package manager. It supports jailbroken iOS 13 & 14 devices.

Do you ever have a problem with iOS’ automatic hearing protection feature impacting your media playback? Let us know down in the comments section below.