Remember JellyLock? If you don’t, then we’re happy to remind you that it was a popular jailbreak tweak from way back in the day that allowed pwned iPhone users to enjoy an Android-inspired app launcher from the comfort of their Lock Screen.

JellyLock’s intense popularity when was first released is a testament to just how much iPhone users wanted access to these kinds of shortcuts on their device. Fast-forward to today, and iOS features Camera and Flashlight shortcuts, but not much else. That’s why we’re excited to talk today about JellyLock Reborn by iOS developer MegaDev, as it breathes new life into this beautiful tweak for modern iterations of iOS.

As shown in the screenshot examples below, JellyLock Reborn looks particularly reminiscent of the original, albeit with a modernized aesthetic that matches that of the redesigned iOS interface: 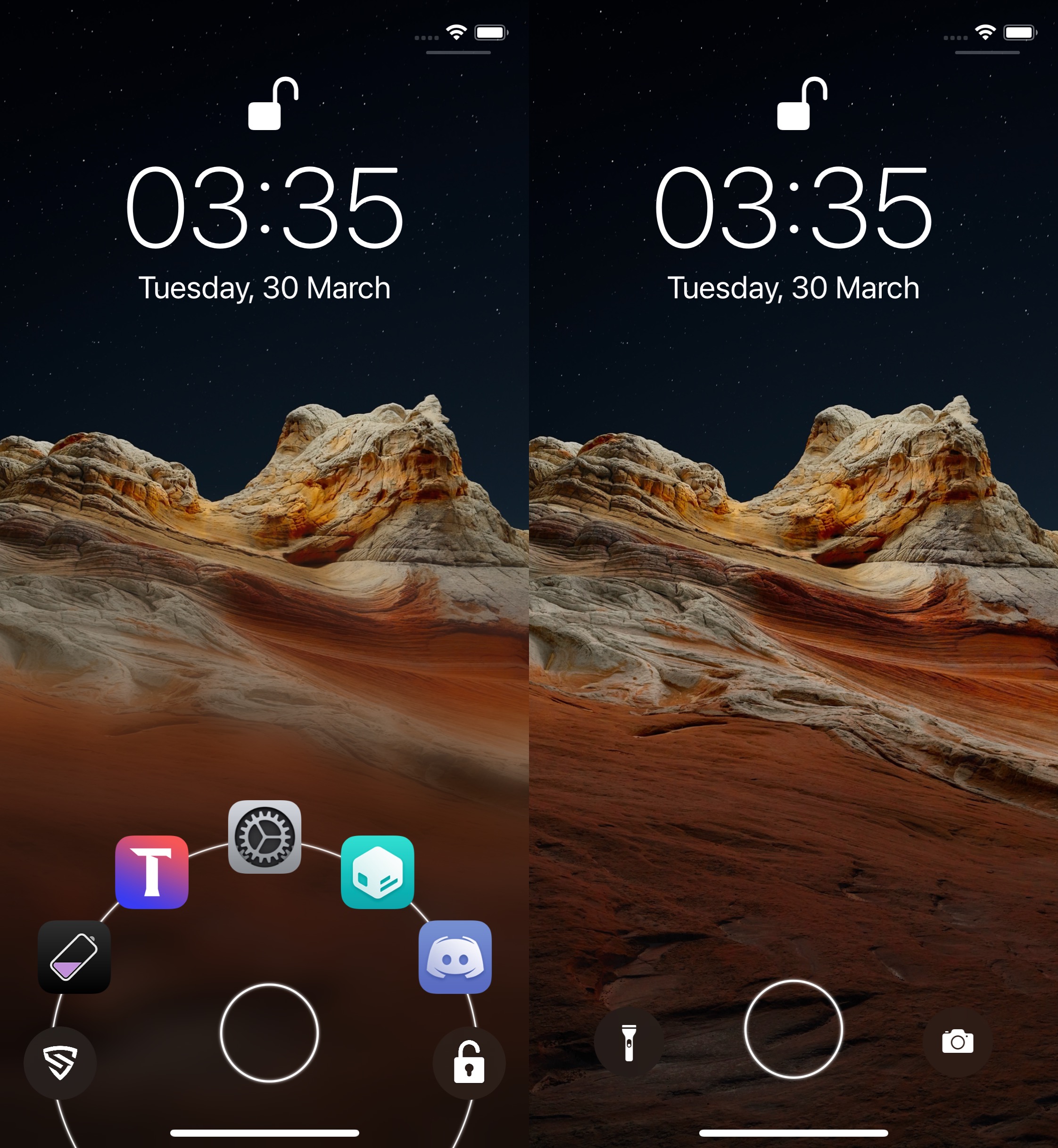 At idle, a hollow circle appears at the bottom-center of the Lock Screen, and it can best be described as a joystick. Upon placing your finger on the aforementioned circle, you can drag it toward a particular app icon and then release your finger to launch the app you landed on. Easy enough, right?

Once installed, JellyLock Reborn adds a dedicated preference pane to the Settings app where you can configure the tweak to your liking: 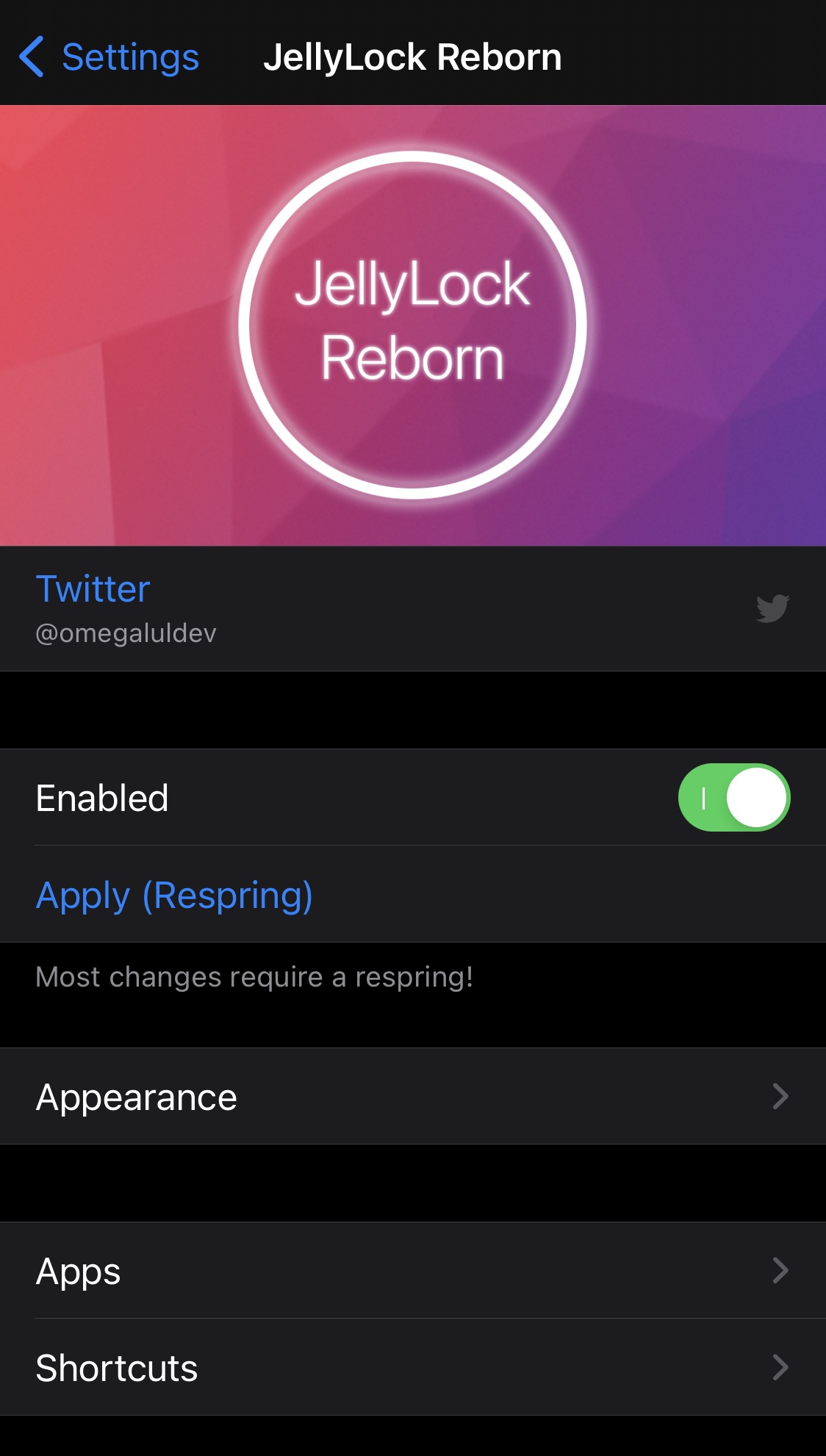 Digging deeper, we’ll talk about what you can do in each of the sections mentioned above: 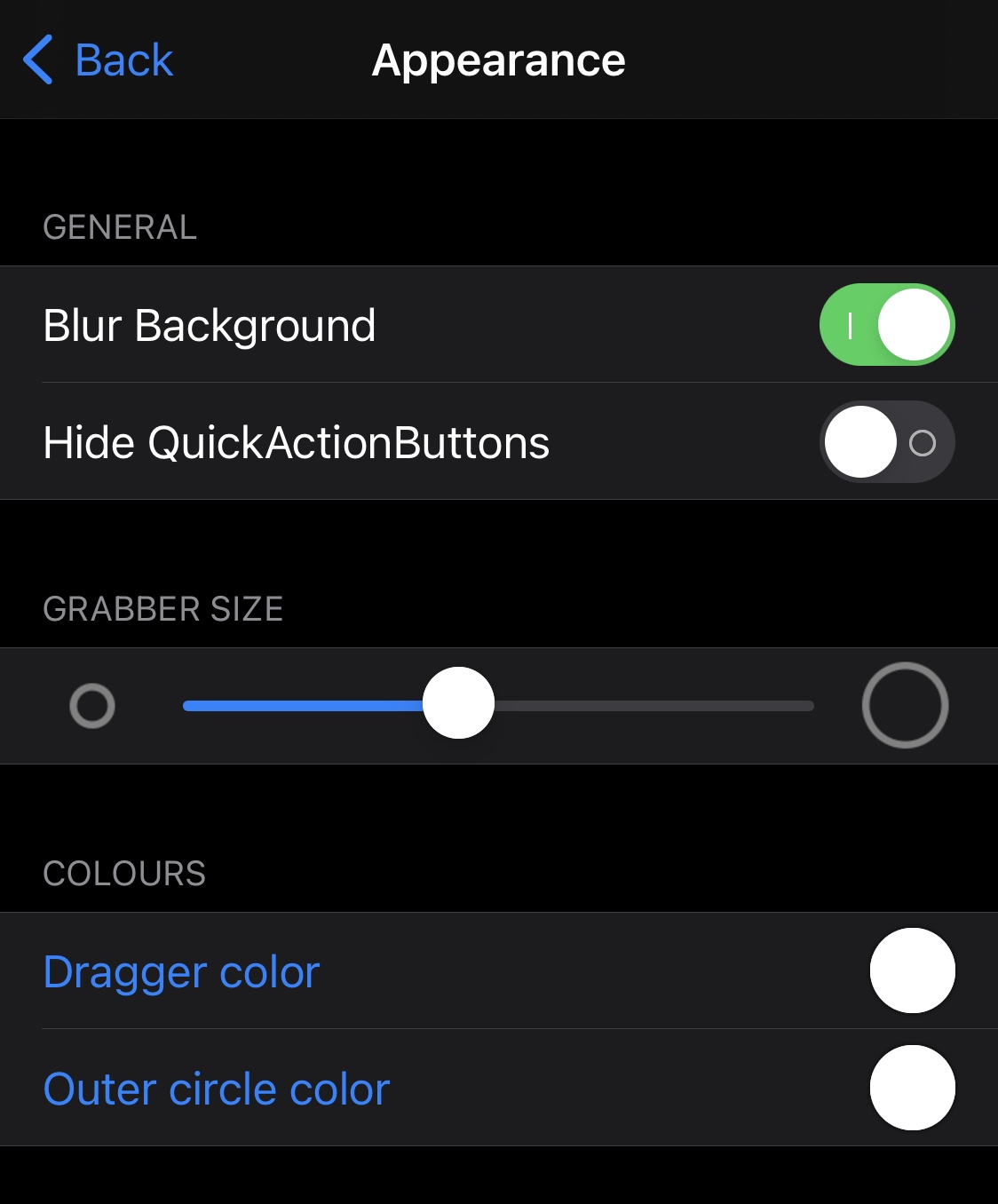 In the Appearance preference pane, users can: 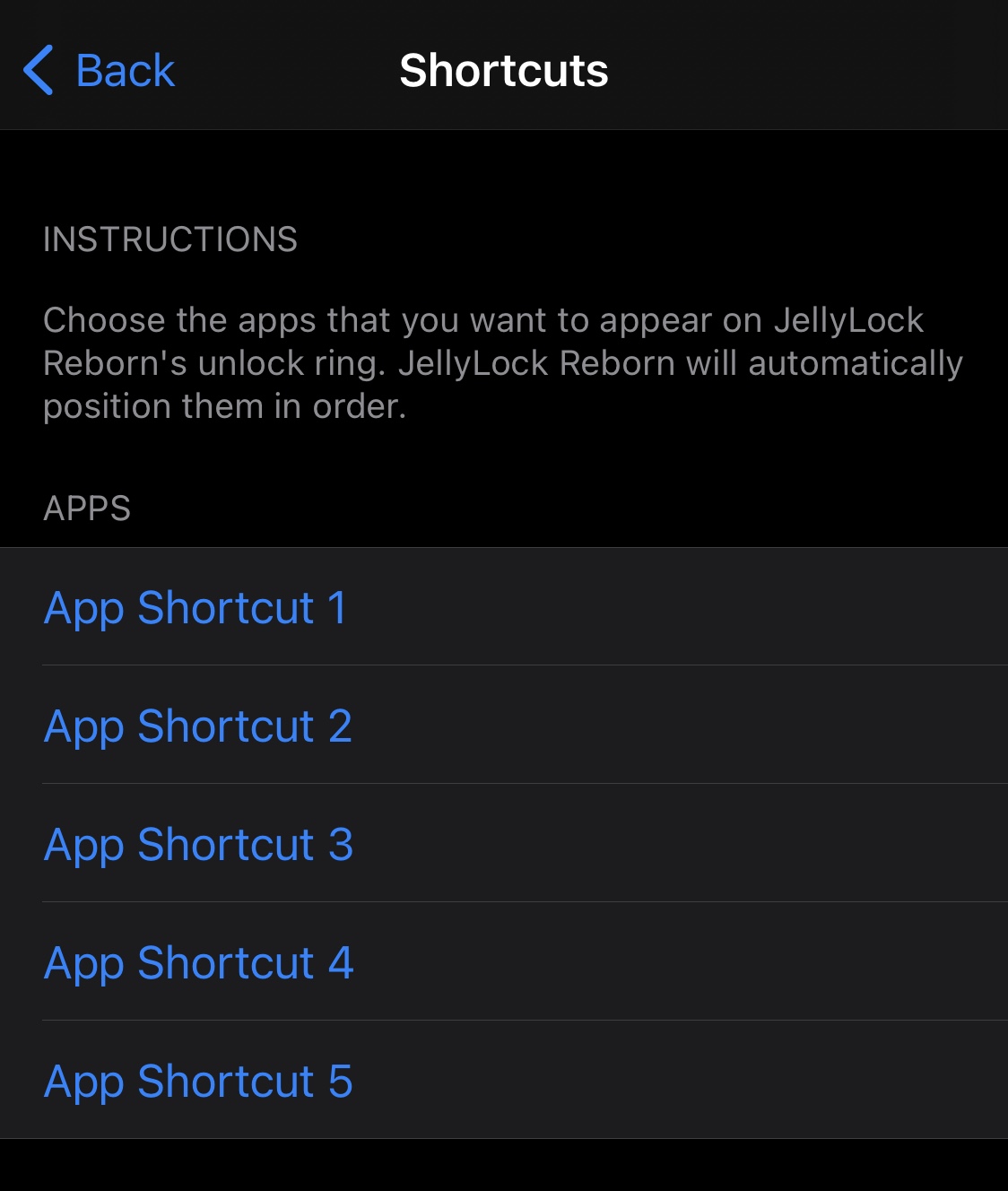 In the Apps preference pane, users can configure up to five of their favorite apps to place into the JellyLock interface.

In the Shortcuts preference pane, users can:

We are especially huge fans of the classic vibes JellyLock evokes on our jailbroken iOS 14 device, and for that reason, it’s something we think many veteran jailbreakers are sure to appreciate.

Are you planning to download JellyLock Reborn? Be sure to let us know why or why not in the comments section down below.