For this year’s Earth Day, Apple has announced a special project that aims to promote not only the earth, but also the wildlife that inhabits it.

Announced on Monday, Apple TV+ has confirmed that The Year Earth Changed is coming soon to Apple’s video streaming service. It’s a wildlife documentary that will launch on Friday, April 16. One of the best parts of the announcement is that legendary broadcaster David Attenborough will be narrating the upcoming special. 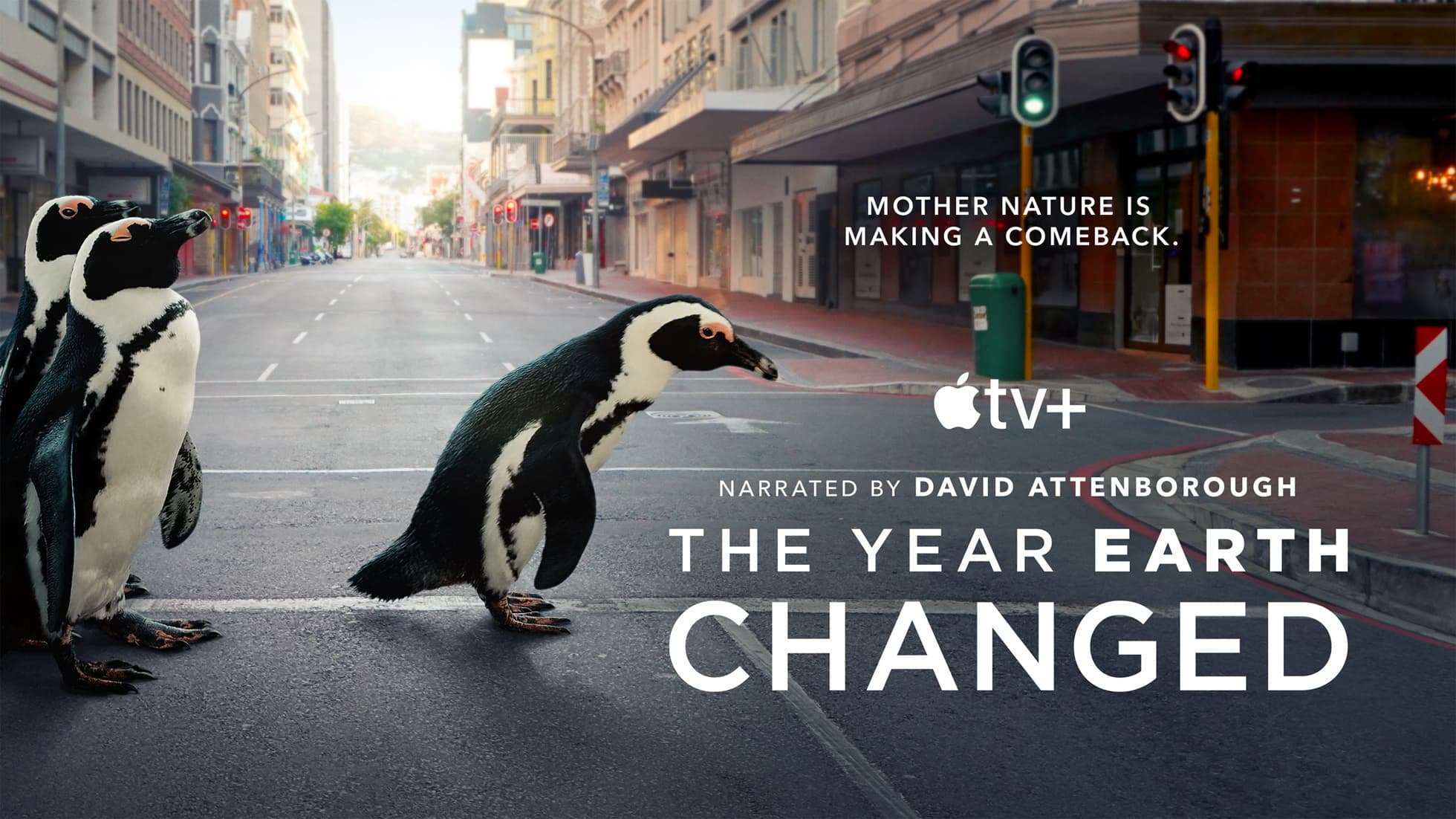 The documentary will show off things like whales communicating in new ways, birds singing in otherwise deserted cities, and a range of animals making their way into suburbs and exploring the quiet areas. The press release today says people have been able to “engage with nature like never before”, due to the imposed lockdowns.

Attenborough himself weighed in on the upcoming documentary:

During this most difficult year, many people have reappraised the value and beauty of the natural world and taken great comfort from it. But the lockdown also created a unique experiment that has thrown light on the impact we have on the natural world. The stories of how wildlife responded have shown that making even small changes to what we do can make a big difference.

Apple says the upcoming wildlife documentary is a “love letter to planet Earth”, and is meant to show us how nature “bouncing back” can give us hope for the future.

Here’s the official trailer for the upcoming documentary:

Apple also confirmed a couple of other series will be making their season two debuts on Friday, April 16, as well. Documentary series Earth at Night in Color and Tiny World will both be back, all in an effort to help promote this year’s Earth Day.

Tom Hiddleston (Loki) will return for narration duties for Earth at Night in Color, and Paul Rudd (Ant-Man and the Wasp) will be narrating Tiny World again as well.

Are you looking forward to these new efforts from Apple TV+?