What was initially speculated back in January of this year may actually be coming to pass. Despite having a lucrative history in the smartphone industry, the Life’s Good crew may be planning its exit.

Earlier this year, it was reported that LG was suspending its LCD production for iPhones, as the company was mulling over the possibility of exiting the smartphones business entirely. The reason for the move was declining sales, which have only grown more dire over the last handful of years. According to that earlier report, LG had lost $4.5 billion over the past five years.

As a result, LG was tasked with making some tough choices. And while the company tried to find someone to sell its mobile business to, so it could keep making smartphones, it looks like that won’t be happening. At least, not the continue to make smartphones part, anyway. 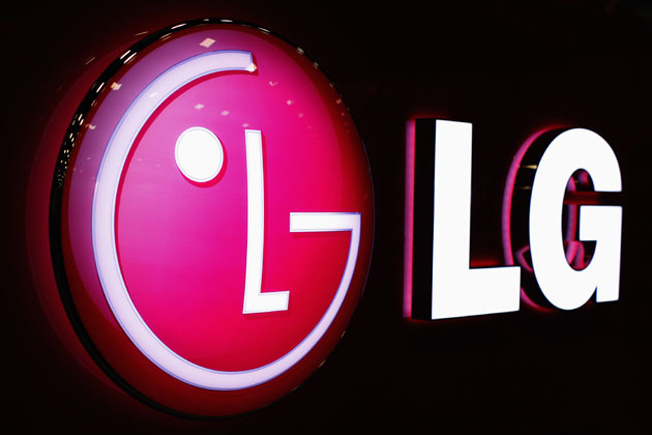 According to a new report from the Korea Herald, LG is now considering selling its “entire mobile business,” due to the fact that a partial sale, or a sale to keep things afloat, has not panned out. A source speaking to the publication said:

LG reportedly had talks with others over the sale of the unit but apparently there was not much progress in their negotiations. It seems that selling its entire mobile business appears to be difficult at this moment, as is the partial sale of the unit.

With no buyer found, and LG having completed its restructuring, it looks like the only potential option for the company left is to sell the mobile business and go forward from there. Cutting its losses at this point might be the smartest move for the company. The time when the Life’s Good team was the third-largest smartphone maker have come and gone, and while LG has tried to recapture some of that magic from years prior, nothing has really worked out.

As it stands now, the company’s two upcoming smartphone projects are believed to be done for, and completely scrapped as the company looks to exit the business.

What do you think? Sad to see LG go (potentially)?