Apple may be testing restoring the iOS software on unresponsive or malfunctioning iPhones that wouldn’t require connecting the device to a Mac or PC to use regular recovery mode. 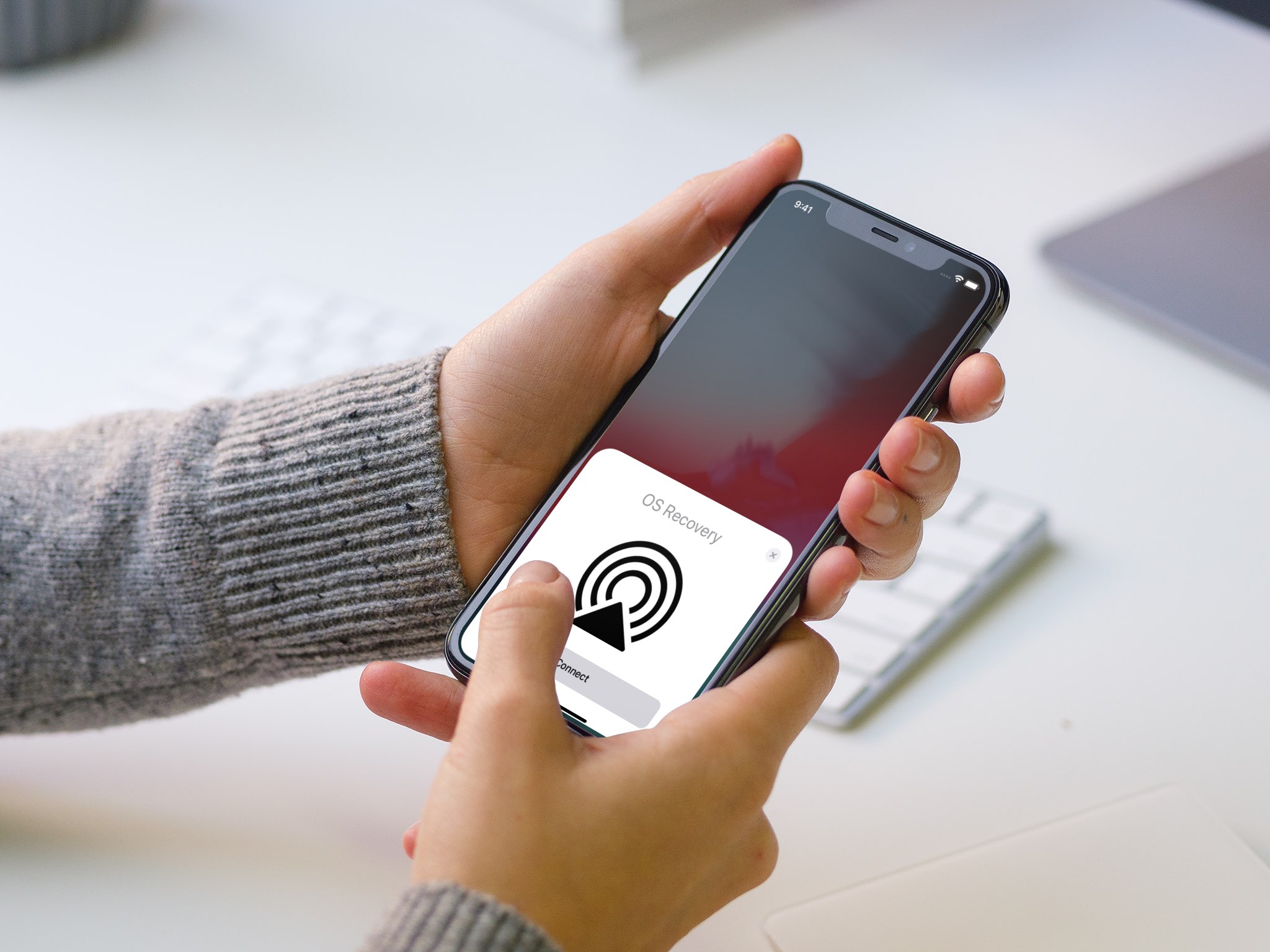 As Appleosophy recently reported, Apple is testing an iOS version of the helpful macOS Recovery feature. Actually, the company has been testing an over-the-air recovery designed for the iPhone and the iPad for more than a year now—back in February 2020, 9to5Mac found references to a hidden “OS Recovery” option in the iOS 13.4 beta code.

If an iPhone or iPad stops working, it’s often necessary to restore the device’s firmware using a Mac or PC. That used to work well in the past, but it became complicated as the devices are more independent of a computer now.

This is especially painful if your iPhone is stuck in a boot loop or malfunctioning in other ways and you don’t have access to a computer to perform a restore of the operating system.

The situation is even worse with devices like the Apple Watch and HomePod, since they don’t have any kind of external connectors. In this case, if the device stops working, you must take it to an Apple Store or an authorized service provider.

Aside from the iPhone and iPad, OS Recovery is said to also support restoring your Apple Watch or HomePod without the need to connect to a computer, the article adds. Currently, restoring the firmware on a malfunctioning iOS device requires a Mac or PC.

Why should I care?

With an Internet Recovery for iOS and iPadOS, iPhone and iPad customers would be able to restore the operating system on an unresponsive device directly over the internet, without needing to connect the device to a Mac or PC to manually enter the regular Recovery mode.

Manually entering iOS Recovery could also prompt a nearby Mac or PC to connect to your iPhone or iPad (providing network connectivity) so it could directly download and install the latest firmware from Apple’s servers. An over-the-air restore could even be performed by connecting an iOS device to another ‌iPhone‌ or ‌iPad‌ using a wired USB connection.

A follow-up post on 9to5Mac explains that manually placing a device into OS Recovery mode would be performed by pressing a button combination at boot time. On Intel-based Macs, macOS Recovery is invoked by pressing the Command (⌘) – R combination (or Command – Option – R for Internet Recovery) as the computer boots.

The process is different on Apple silicon Macs: You must first press and hold the power button until you see “Loading startup options,” then you click “Options” and choose “Continue.” macOS Recovery lets you reinstall the operating system, repair disk errors, access Terminal and more.

Watch the embedded video by 9to5Mac’s Jeff Benjamin laying out what we know about this elusive feature so far (the video was recorded more than a year ago in February 2020).

Now, some people have suspected that OS Recovery might be an important stepping stone to a port-less iPhone that could be on the horizon. Be that as it may, the visibility on this feature is low and it’s unclear whether it might make it into the next major iOS and iPadOS updates.

Apple is also working on a new feature that’d permit security fixes to be delivered to iPhone and iPad users separately from iOS software updates, which is the way it works on the Mac.