Whether you’re new to jailbreaking or you’ve been jailbreaking for a long time, one thing we all have in common is that we’ve come across an app that doesn’t want to work on our pwned device. In most cases an error message materializes when launching certain types of apps, such as banking, media streaming, or the gaming variety that bar usage on jailbroken devices. 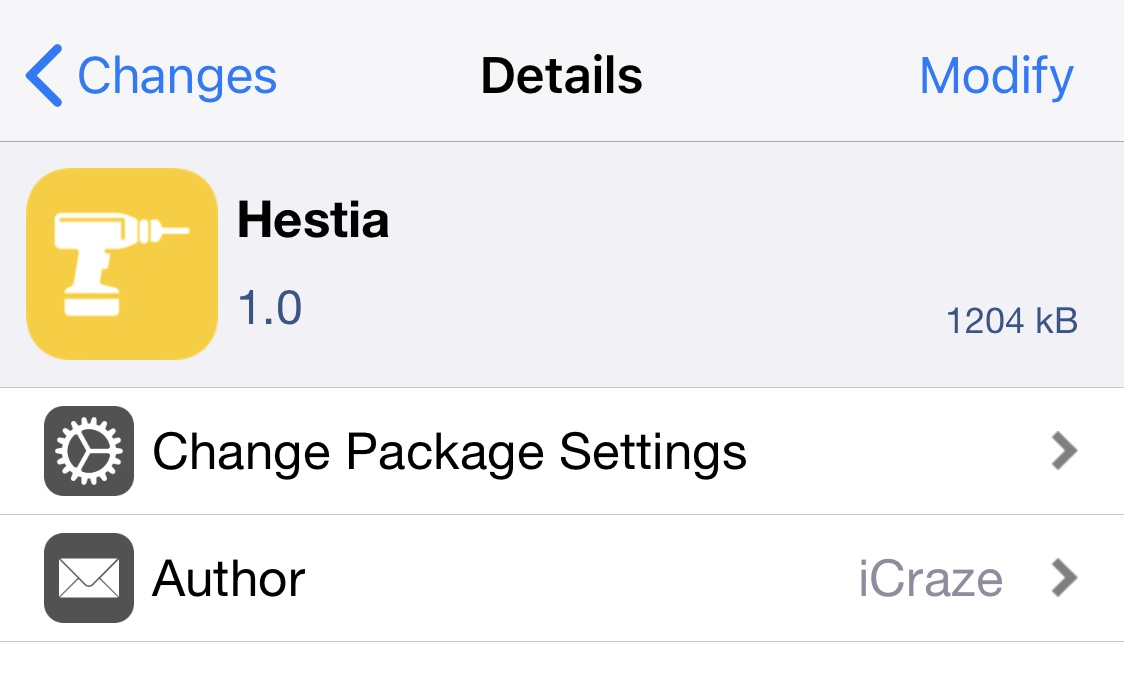 Hestia is a brand new take on the concept of jailbreak detection bypassing, and it’s intended for pwned handsets running iOS or iPadOS 11.0-14.3. The tweak is incredibly simple on the user’s end, as all the user needs to do is enable the bypass for individual apps via the dedicated preference pane in the Settings app: 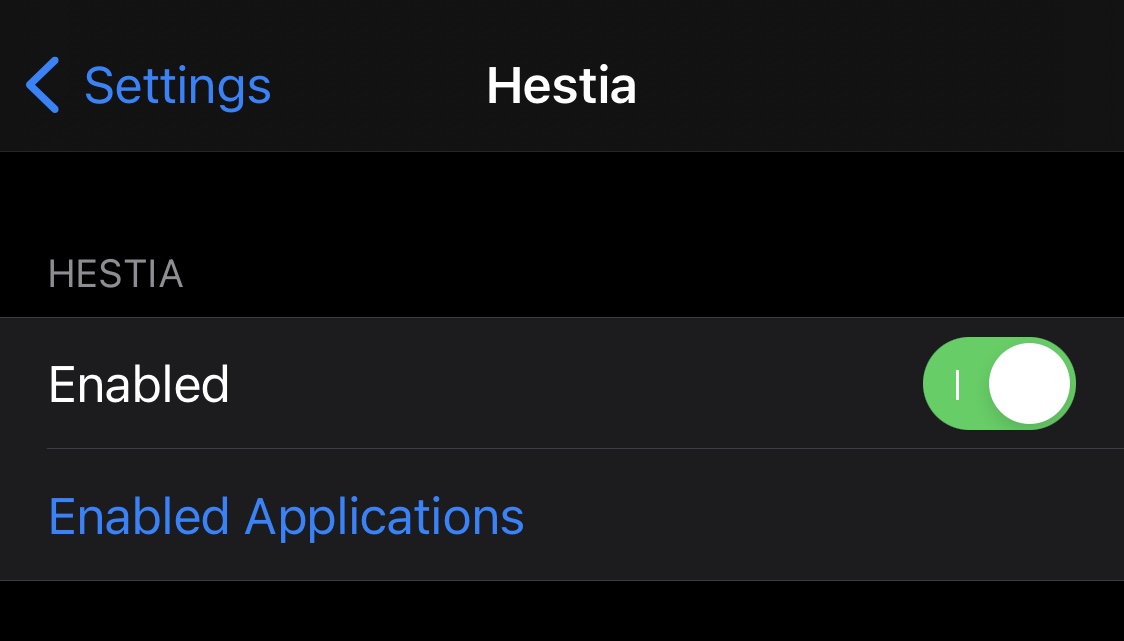 Here, you can toggle Hestia on or off on demand and choose which apps you want the jailbreak detection bypass to be in effect for.

It’s worth noting that Hestia doesn’t work at the kernel level like some previous jailbreak detection bypasses have been able to, which means that its methods will be prone to getting patched in future app updates by developers who don’t want jailbreakers using their apps. Still, it may work for some apps in the interim, offering a modicum of relief for those plagued by such anti-jailbreaking measures.

In the release thread published to /r/jailbreak just this week, developer iCraze promised to keep the tweak updated frequently with new and effect jailbreak detection bypass measures if needed, which is reassuring for anyone who depends on something like this to use specific apps. While we can’t guarantee that iCraze will be able to meet that demanding responsibility, we certainly hope that it will be the case.

Those interested in giving Hestia a try can download the tweak for free from the Packix repository via their favorite package manager. The tweak supports jailbroken iPhones, iPod touches, and iPads running iOS or iPadOS 11, 12, 13, and 14.

Were you able to successfully subvert jailbreak detection with the new Hestia jailbreak tweak? Let us know your experience with various apps in the comments section below.