A Toyota executive has said that Apple’s rumored electric vehicle would have to address a bunch of important issues over its lifespan, starting with cutting steel, obtaining the materials and mass production, ending with its scrapping decades later. 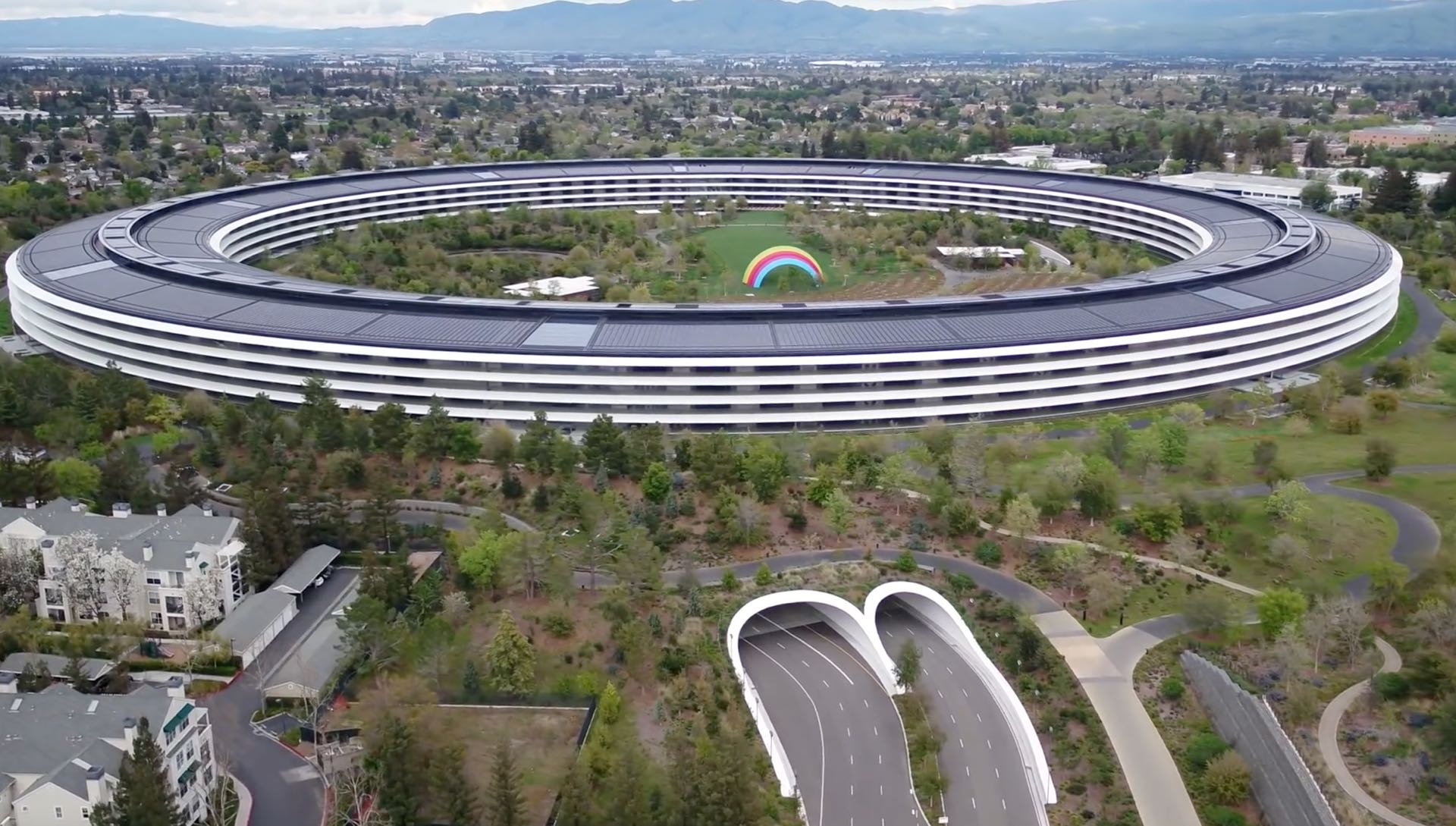 Technology companies entering the car industry means the car industry has a future and choices for customers will widen. We welcome new entries, but I don’t think it would be fair for those people who are newly entering to say, ‘We don’t need to steel ourselves for 40 years, and you other folks who have been around for many years, you do that.’

According to the Wall Street Journal, the executive went on to explain why the iPhone maker should brace itself for a decades-long commitment to the potential Apple Car customers.

Anyone can make a car if they have the technical ability, but, once they make a car, I hope they’ll recognize they have to steel themselves for 40 years of responding to customers and to various changes.

Should Apple enter the car market, it could build the vehicles itself or outsource production, as it does with its iPhones. If it chooses outsourcing, Apple and its contractor would have to decide who would be responsible for repairing cars, handling recalls and dealing with safety regulators.

Apple could use contract manufacturers like Foxconn or Magna for Apple Car assembly work.

Carmakers oppose a tie-up with Apple

In this scenario, an existing car company like, say, Kia or Toyota, would certainly need to shed its brand and become a contract assembler for what would basically become a new rival.

According to Mark Gurman of Bloomberg:

A longtime manager at both Apple and Tesla said this would be like Apple asking bitter smartphone rival Samsung to manufacture the iPhone. Apple wants to challenge the assumptions of how a car works — how the seats are made, how the body looks. A traditional automaker would be reluctant to help such a potentially disruptive competitor, said the person, who asked not to be identified discussing private matters.

An Apple employee involved in manufacturing said Foxconn is used to having Apple engineers tell it what to do and that the company’s factories are already filled with Apple-designed equipment. The person asked not to be identified discussing sensitive matters.

Toyota is the world’s largest carmaker.

“They’re not going to just walk in”

Mind you, this isn’t a “PC guys are not going to just figure this out. They’re not going to just walk in” type of quote famously attributed to Palm’s then CEO Ed Colligan just a few weeks before the iPhone’s unveiling. Rather, it sounds more like a comment from Volkswagen CEO Herbert Diess who recently said his company is “not afraid” of the Apple Car.

“The car industry is not a typical tech-sector that you could take over at a single stroke,” Diess was quoted as saying recently. “Apple will not manage that overnight.”

Apple hasn’t spoken in public about its automotive plans.

While companies like Hyundai are carelessly dropping public comments about Project Titan, Apple has yet to speak in public about its automotive plans.

The future of car ownership, according to iDB

We think Toyoda’s comment does not account for some major changes that could be coming to the sector as soon as fully autonomous self-driving becomes a reality. When that happens, traditional car companies will have much bigger worries than contemplating about whether or not they should allow themselves to become relegated to Apple’s contract manufacturer.

When cars become truly autonomous, we’ll start seeing a major uptick in robotaxi operations. Eventually, car ownership will become a thing of the past. We will lease cars on a subscription basis without long-term commitments or simply hail a vehicle when needed, like with Uber.

This will remove the majority of cars that have been polluting our cities, increase safety by a large margin by removing the driver out of the equation and kill most of the costs associated with personal car ownership like insurance, parking, repair, maintenance and depreciation.