One of my biggest pet peeves when using Apple’s Messages app to send Photos to contacts via iMessage or MMS is that you have to jump through hoops just to open the Photo Library picker.

Users will either tap on the Camera shortcut and then launch their Photo Library from the ensuing Camera viewfinder interface, or they’ll tap on the App Store button to view installed iMessage extensions and visit the Photo Library via the dedicated Photos button.

Whichever way you slice it, accessing the Photo Library from the Messages app isn’t as streamlined as it should be, and that’s one reason why we’re excited to share the release of a newly released and free jailbreak tweak dubbed MsgSwap by iOS developer Lightmann. 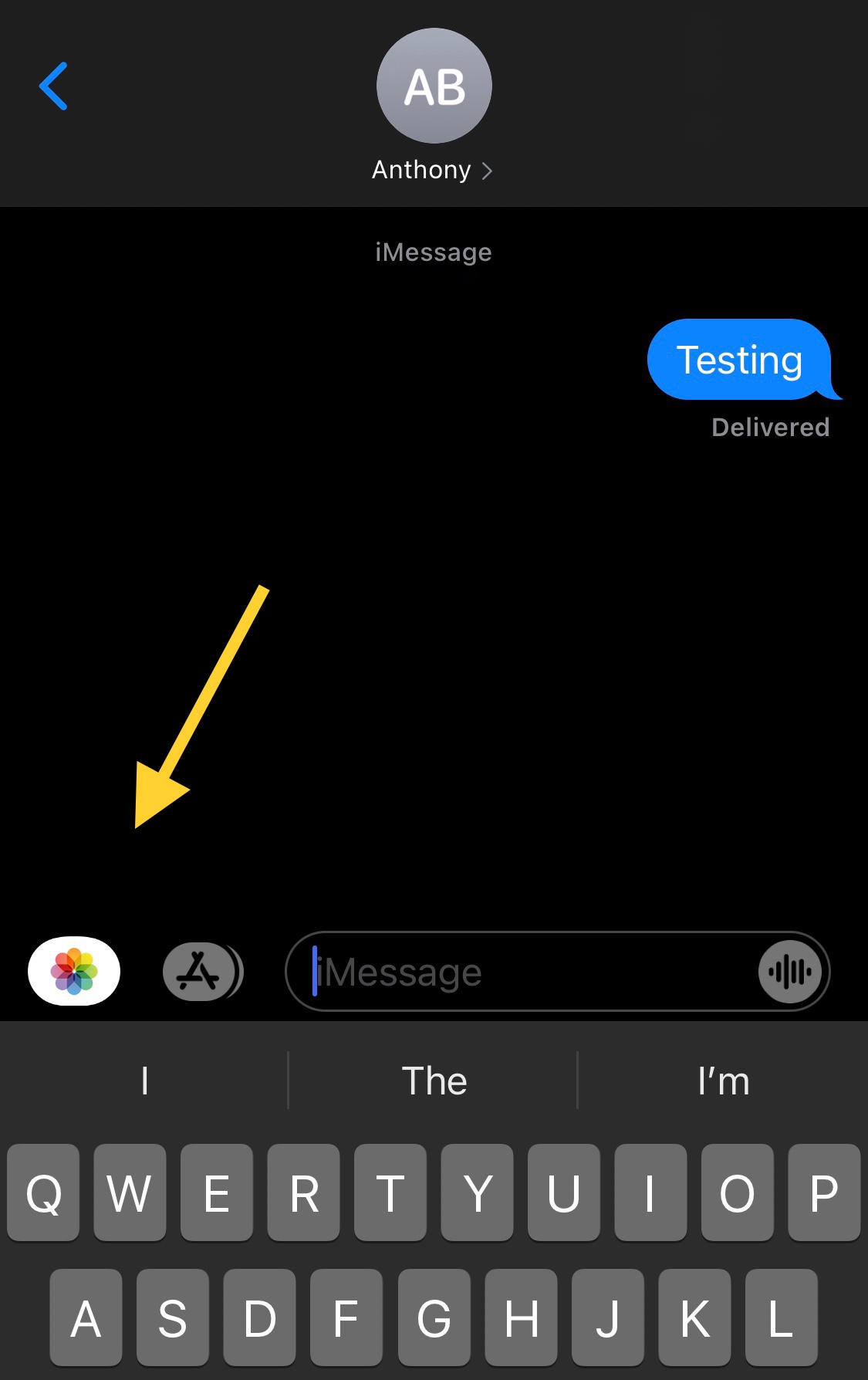 As denoted by the screenshot example above, MsgSwap replaces the Messages app’s Camera shortcut button with a Photo Library shortcut button, making it substantially easier to send a contact something from your Camera Roll with fewer taps.

This is exactly how I feel Apple should have approached this out of the box, or at least offer the user the ability to choose between defaulting to the Camera or the Photo Library,  but unfortunately, Apple seldom listens to the qualms of its users and instead pretends to know best.

Those interested in giving the new MsgSwap tweak for a spin can download it for free from the BigBoss repository via their favorite package manager. The tweak supports jailbroken iOS 12, 13, and 14 devices and is only compatible with Apple’s Messages app.

MsgSwap’s source code is also available on the developer’s GitHub page for anyone interested in learning more about how it works.

Will you be using MsgSwap to augment your media sending capabilities in Apple’s Messages app? Let us know in the comments section down below.