I’ve got nothing against the iPhone’s Now Playing widget; after all, it’s a convenient tool for controlling media playback from the Lock Screen without going through the process of unlocking your device and launching the Now Playing app every time you want to make a small adjustment.

Praise aside, I also agree with anyone who says that the Lock Screen’s Now Playing widget is larger than it needs to be, and that’s one reason why I’m excited about a new and free jailbreak tweak release dubbed Vinyl by iOS developer Lightmann.

With Vinyl, you can shrink the Lock Screen’s Now Playing widget down to a more acceptable size, and while you’re at it, the tweak also comes with a bevy of options for customizing parameters to modify the widget’s aesthetics. 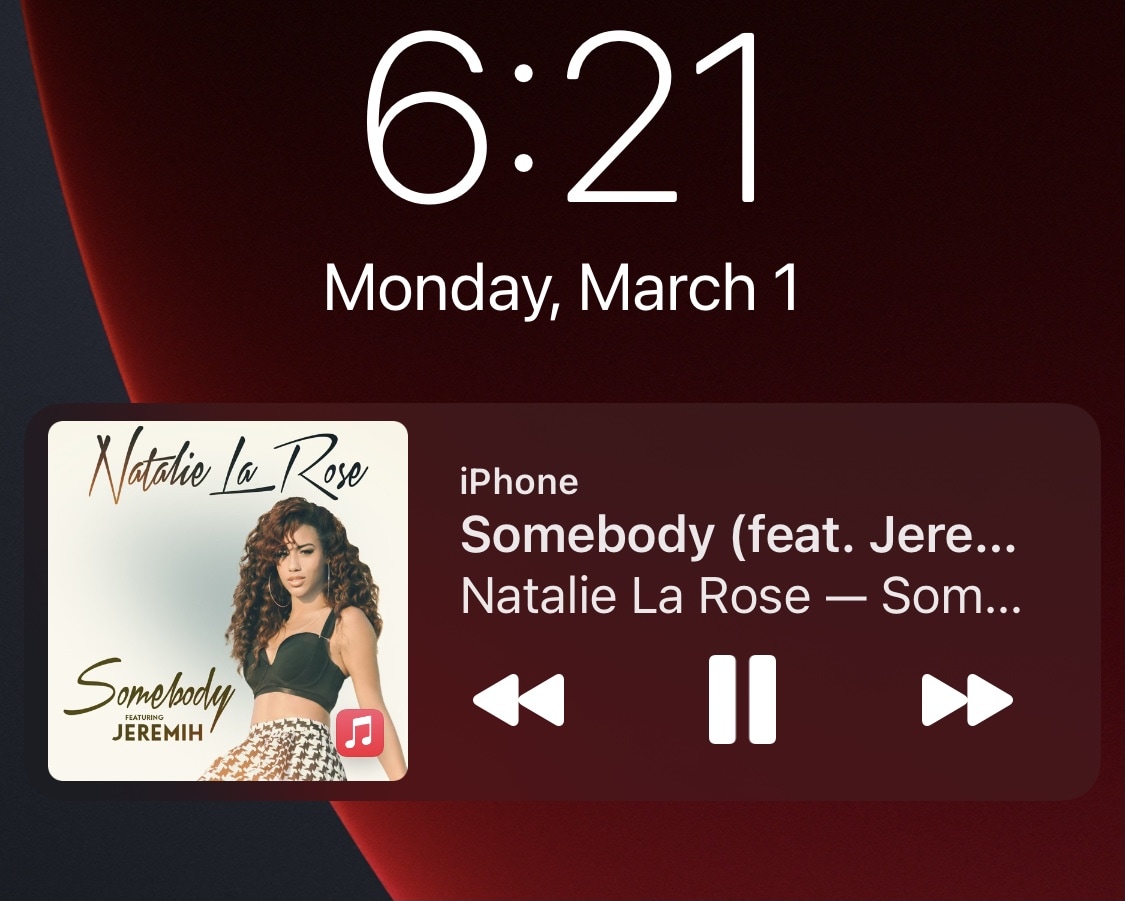 Right out of the box, you’ll get a more compact aesthetic that looks something like the one above, but once you install the tweak, you can visit the dedicated preference pane in the Settings app to configure the Lock Screen’s Now Playing widget however you want:

A respring isn’t required to save all changes, but it’s still nice that the developer provided a shortcut in the preference pane to make things easier for those options that do.

Whether you like an iOS or iPadOS-esque style and appearance or you prefer something much more custom than that, Vinyl can be of great help to you, one way or another. Best of all, you’ll reclaim several vertical pixels’ worth of display real estate, which can be better used for missed notification banners as opposed to an overly bloated Now Playing widget.

Those interested in trying Vinyl can download the tweak for free from the BigBoss repository via their favorite package manager. The tweak supports jailbroken iOS 12, 13, and 14 devices.

Do you like the idea of a more compact and fully customizable Now Playing widget? Let us know in the comments section down below.