Spring Training is underway right now for Major League Baseball. However, if you have a third-generation Apple TV and rely on the set-top box for watching games (when available), you’ll run into a problem.

The third-generation Apple TV is a little long in the tooth at this point, and it’s starting to show. With Apple primarily focusing on the Apple TV HD and Apple TV 4K (and whatever’s next), support for streaming apps is starting to dwindle from other companies. As reported today by MacRumors, the next on the chopping block is the official MLB app.

At the time of publication, it appears that the MLB app now requires an Apple TV HD or an Apple TV 4K to run properly. It’s officially lost support for the third-generation Apple TV at this point. Major League Baseball hasn’t offered up a reason why it’s dropping support for the aging set-top box, but it’s not all that surprising to see. 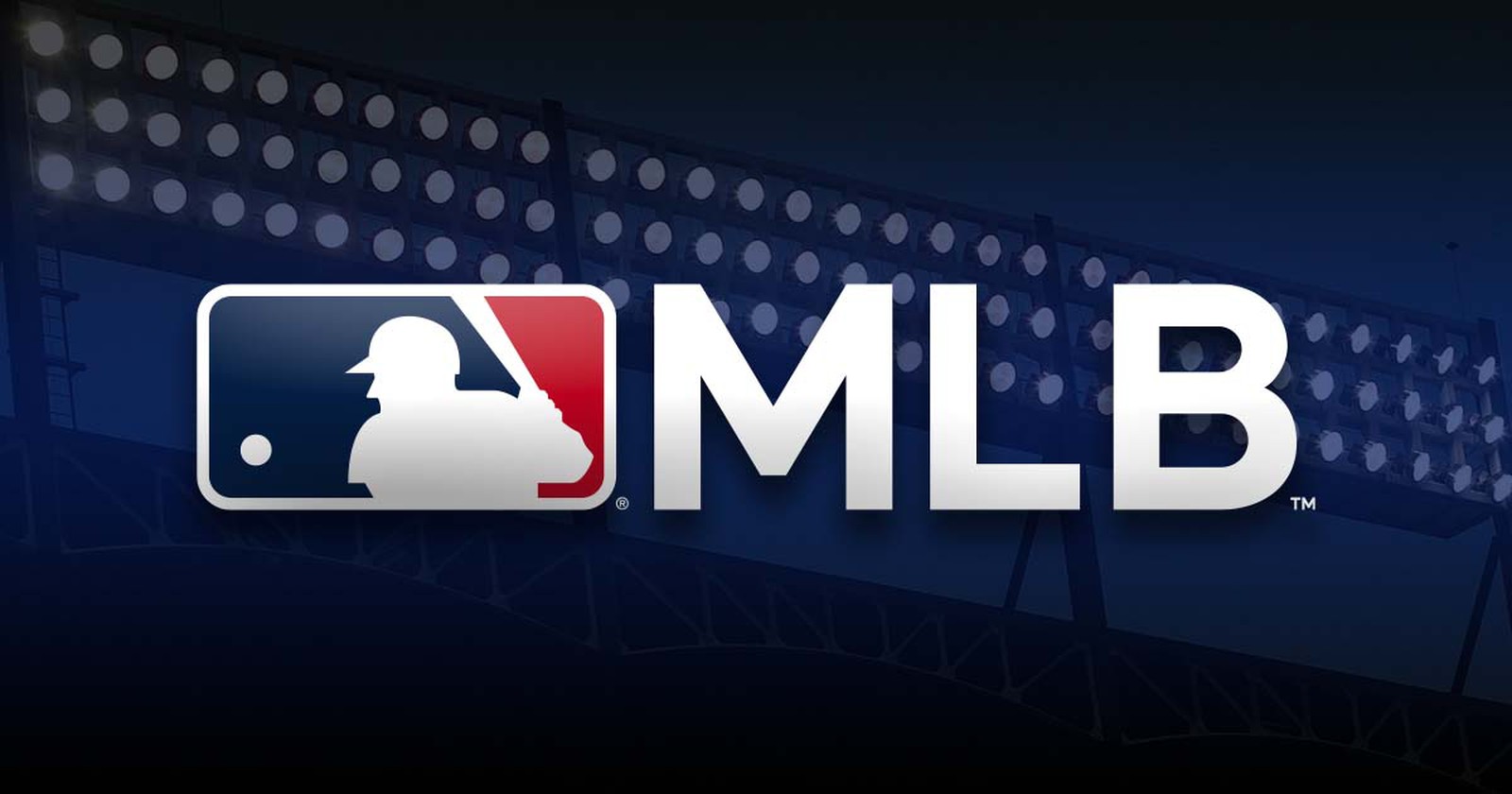 For instance, we recently reported that both the YouTube app and the CBS All Access app are dropping support for the third-generation Apple TV.

If you want to keep watching games on the MLB app with your third-gen Apple TV, you’ll need to use AirPlay to stream from your iPhone or iPad. However, it’s worth noting that some folks say that that’s not even working, so keep that in mind.