Apple TV+ has announced a premiere date for one of its newest dramas. This one’s called The Mosquito Coast, and it’s a new series heading to Apple’s streaming service later this year.

On Friday, Apple announced the new drama will premiere on Apple TV+ on Friday, April 30, 2021. The series is based on the book of the same name, which was written by Paul Theroux. The show will star Justin Theroux (Mulholland Drive) and Melissa George (30 Days of Night), along with Logan Polish (The Astronaut Farmer) and Gabriel Bateman (Child’s Play).

The show is written and created by Neil Cross, based on the aforementioned novel of the same name. The book is actually celebrating its 40th anniversary this year. The Mosquito Coast follows the “dangerous journey of a radical idealist and brilliant inventor, Allie Fox (played by Justin Theroux), who uproots his family for Mexico when they suddenly find themselves on the run from the US government.” 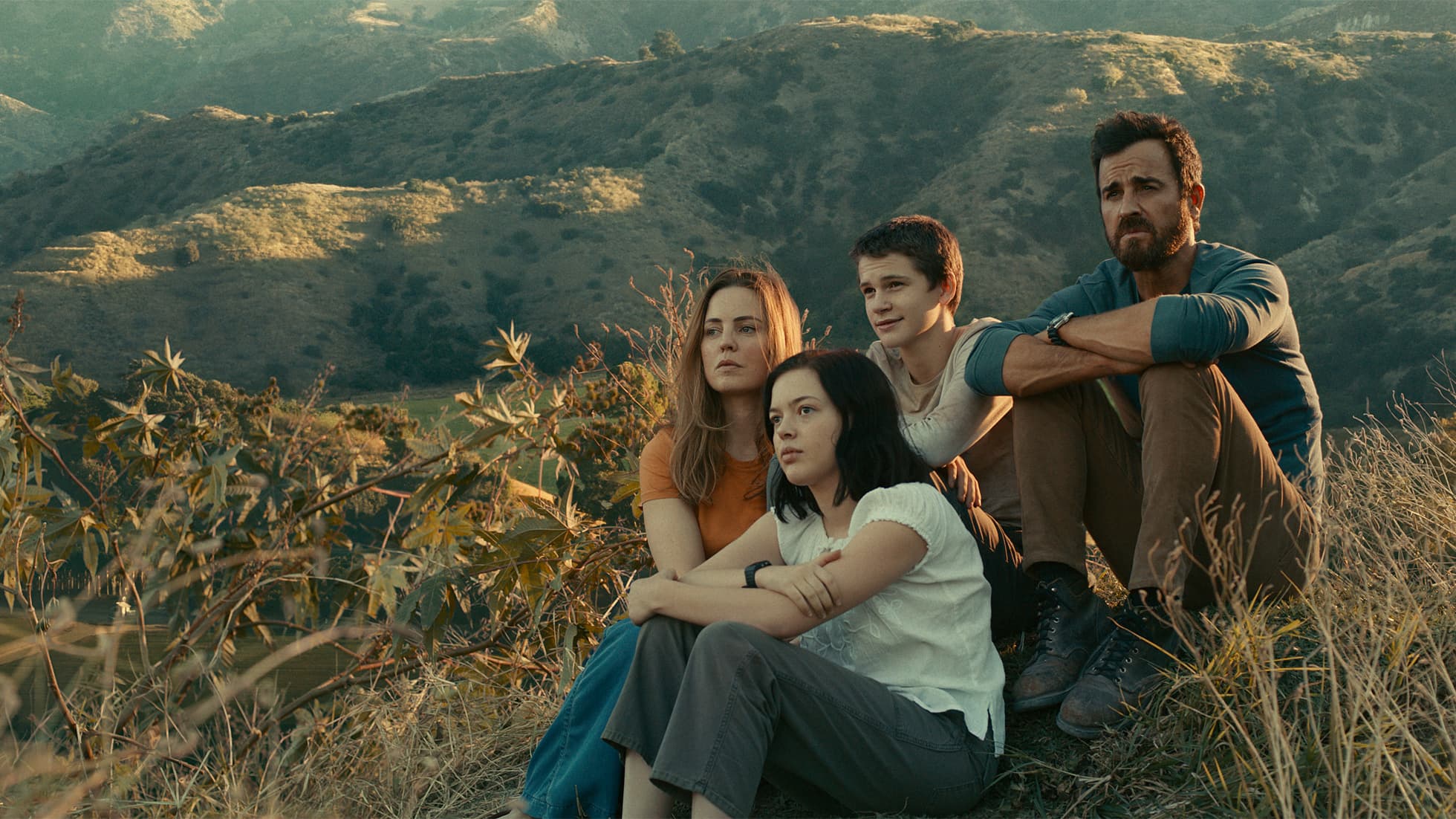 Along with the image that you can see above, showing off the primary cast for the upcoming drama, Apple TV+ also released a teaser trailer:

There will be seven episodes in total for the show. The Mosquito Coast is being produced by Cross, along with Rupert Wyatt (Rise of the Planet of the Apes), who will be directing the first two episodes. Fremantle is producing for Apple TV+.

The upcoming drama will premiere on April 30 of this year. Do you plan on checking it out?