According to the announcement on Twitter, Vivid Money customers in France can now add their Vivid Visa card to the Wallet app on their iPhone, iPad or Mac.

With the card added to Wallet, customers can then add it to Apple Pay and use the contactless payment feature to pay for their purchases in stores, apps and on compatible websites. 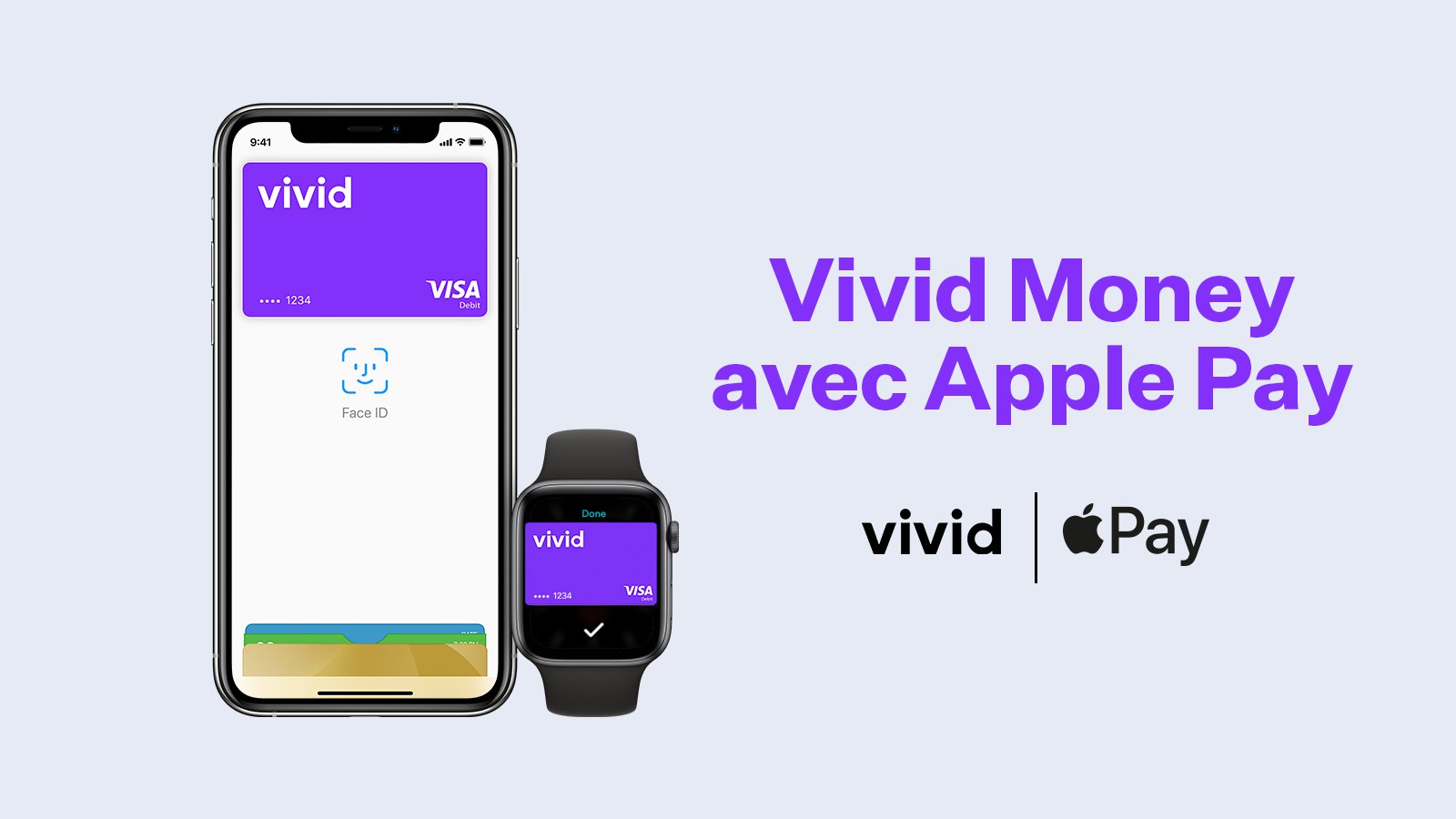 The French-language Apple blog iGeneration.fr has confirmed that the feature is working for Vivid Money customers in France as of this morning.

A neobank for the modern age

Vivid Money is a neobank, which is a type of direct bank that operates exclusively online without traditional physical branch networks.

→ How to see locations that accept Apple Pay

If you use Revolut, you already know what a neobank is. If not, a neobank is a form of direct bank that operates exclusively online, with no traditional physical branch networks.

With headquarters in Berlin and offices in Amsterdam and Moscow, Vivid offers 25 percent cashback on daily expenses and includes commission-free stock trading that lets you buy fractional shares starting from one euro cent.