The open-source VLC media player debuted back in 2001, with its Mac port causing the first real usage spike. The team is now readying a major visual overhaul as they consider a Plex-like commercial business model for the popular, feature-rich cross-platform media player.

According to Protocol, VideoLAN foundation president Jean-Baptiste Kempf has cited the Plex media player as an example of an ad-supported business model that “could work for VLC.”

Twenty years after its first open-source release, the app is as popular as ever, clocking between 800,000 and 1 million downloads every day. In addition to the desktop versions, there are now also official VLC apps for iOS, Android, Apple TV, Android TV and Chrome OS, among others.

VLC 4.0, due “in the coming months,” will feature a revamped look, among other changes. 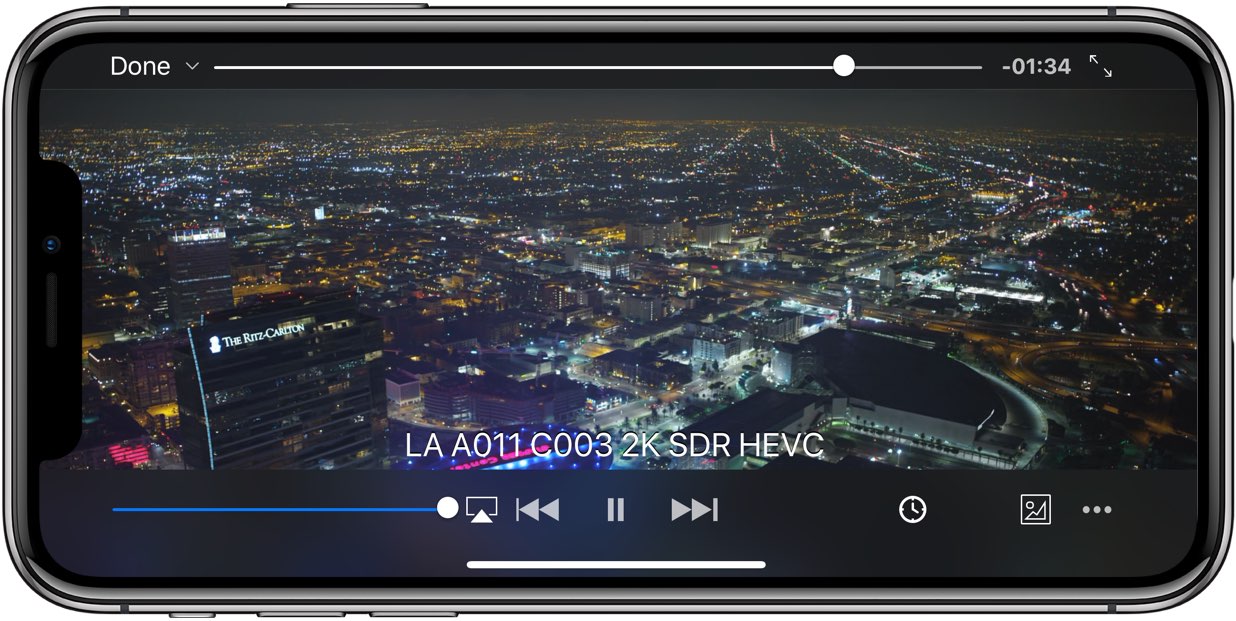 “We modified the interface to be a bit more modern,” Kempf said.

And a literal moonshot

To celebrate VLC’s twentieth birthday this year, VideoLan has a literal moonshot in mind.

The team wants to put a video time capsule aboard the first commercial lunar spaceflight later this year, and is currently asking users to submit their own videos. ‘There are a lot of people in the VLC community who actually love space,’ Kempf said.

‘We have SpaceX fans, die-hard fanboys. And we are probably also going to send the private key of our Bitcoin wallet,’ Kempf said, half-joking. ‘The moon thing is absolutely, completely idiotic, but it’s so much fun.’

VideoLAN has other projects in the works, too.

The team is developing a new browser web plug-in for watching any type of movie inside a web browser. Another project they’re working on is called Moviepedia and Kempf describes it as a kind of IMDb competitor complete with community editing, Wikipedia-style.

And last but not least, an overhauled VLC software will support additional third-party content via an upcoming new extensions system. “But we’re doing it in a very VLC way,” he said. A year ago, VLC for Android picked up support for Apple’s AirPlay technology.

Aside from the fact that it’s available at no charge across the macOS, iOS, iPadOS, Windows, Android and Linux platforms, VLC features arguably the most comprehensive support for audio and video codecs, including those for archaic video file formats which are no longer in use.

In short, if VLC won’t handle a foreign media type on your devices, chances are no other media player will. According to Protocol, the app was developed after the student staff running the campus network of the École Centrale Paris realized it couldn’t download files, browse the web and play the popular first-person shooter “Duke Nukem 3D” on the aging network infrastructure.

They cut a deal with a major French broadcaster to use the campus grounds as a testbed for an early version of its IP-based TV delivery. The rest, as “they” say, is history.

The Protocol piece does a great job laying out the origins of VLC. If you have any interest in media players, do yourself a favor and read the piece or save it for later.