Every once in a while, Apple offers a slight boost to its trade-in values, hoping to boost sales for new products. Or, in some cases, to line up with something like American Heart Month. That’s the case for trade-in values tied to the company’s smartwatch lineup.

In light of this year’s American Heart Month, Apple is boosting trade-in savings for the Apple Watch. That certainly makes sense, considering how health-focused the Apple Watch has become over the years. It isn’t a huge boost to trade-in values, mind you, but it’s certainly better than nothing.

At the top of the Apple Store for the Apple Watch, the company has a banner letting potential Apple Watch buyers know they can save some money. It reads as such:

Get extra trade‑in savings on Apple Watch during Heart Month. Shop Series 6 from $239 or SE from $199. 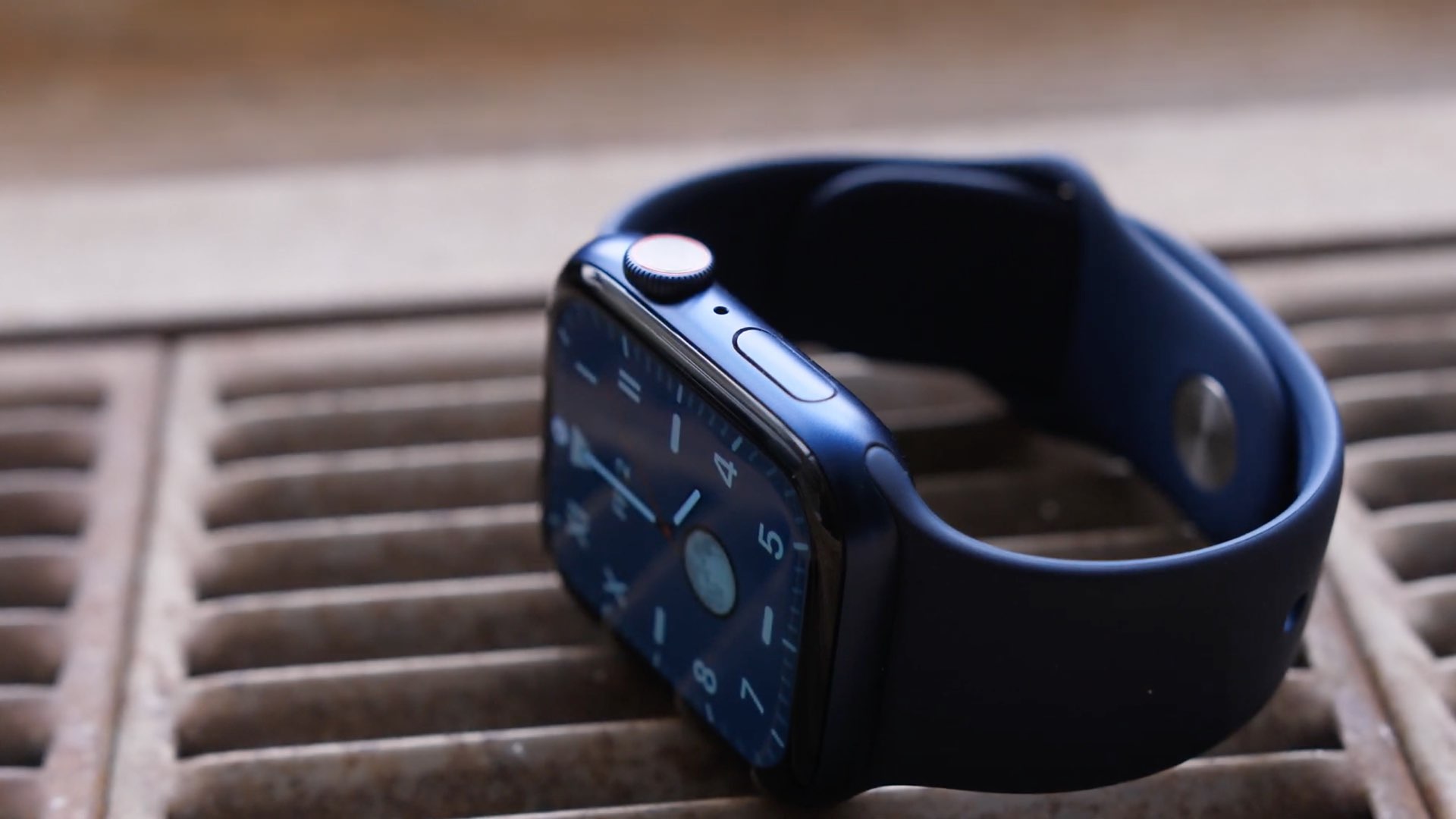 As you can see, Apple’s promoting its newest smartwatch options, the Series 6 and the Apple Watch SE. Apple’s offering up to $200 for select trade-ins. You can find a break down of what Apple’s offering just below.

You’ll see a promotion credit for up to $20 in some cases. As mentioned above, not a huge boost, but it can certainly help if you’re looking to buy one of Apple’s newest smartwatches.

These promotions won’t last long, so if you’re thinking about taking advantage of them, it’s probably worth acting now rather than waiting. Do you think you’ll be using the promo?