Earlier today, Apple launched a new feature called “Time to Walk” for the Apple Watch and Apple Fitness+ subscribers. As is par for the course with the launch of a new feature, Apple executives are offering up interviews to discuss the new and shiny thing.

This time around it’s Apple’s Director of Fitness and Health Jay Blahnik and the company’s Chief Operating Officer Jeff Williams. The pair sat down with The Independent to discuss the new feature. Time to Walk is a feature that’s available for customers who use Fitness+, and it brings celebrity guests along for a stroll.

The feature brings guests like Dolly Parton and Shawn Mendes along for a walk while you take one yourself. You’ll get to hear from the guest, about their lives, and even see photographs shared along the way. It’s an interesting feature, and it’s designed to be a one-on-one element for Apple Watch owners. 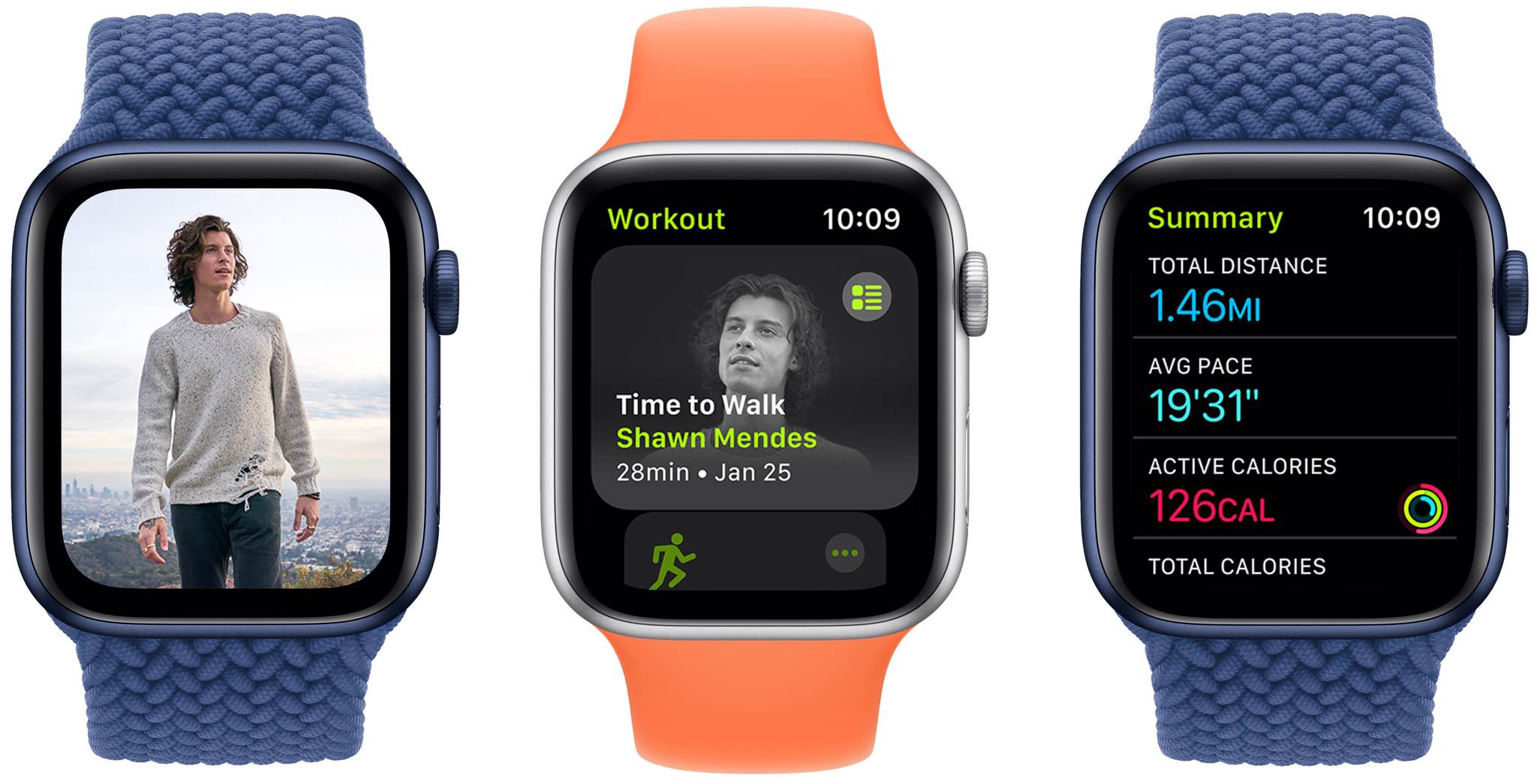 As Blahnik says, “there were a lot of ways that the creative execution of this could have gone but in the end, having just the guest felt like the right thing. The conversations you would have with another person if you were really walking with them are different to the way an interview might go or a big group conversation can happen”.

If you ask somebody to tell you a life story, they will almost always involve challenges and, because we all face those, it’s wonderful to hear about other people’s challenges and how they’ve dealt with them. It’s such a part of the human connection.

Williams goes on to say that the fact that many people are isolated from others, that having a one-on-one experience with Time to Walk may be a nice bonus, saying, “I think this is useful anytime, but one of the things with shelter-in-place is it can drive isolation. I think people yearn for social connection and Time to Walk encourages people to get out and walk and offers this sense of connection to interesting people. I’ve found that within a couple of minutes of an episode, I feel like I’m out walking with someone”.

There are four episodes of Time to Walk available right now, and Apple says there will be a new episode added every Monday until April. As mentioned above, Dolly Parton and Shawn Mendes are part of the guest list. But the episodes also include stories from NBA player Draymond Green and actress Uza Aduba (Orange is the New Black).

Each episode lasts between 25 and 40 minutes.

You can check out the full interview at The Interview, which is certainly worth a read. Are you looking forward to trying out the new feature?