On a relatively quiet Monday, Apple is shaking things up a bit. As far as the executives are concerned. No major changes –Tim Cook isn’t leaving Apple right now– but one of the company’s longstanding executives is ready to take on something new.

Today, Apple officially announced that Dan Riccio will be starting a “new chapter” at the company. From this point on he’ll be taking up a new role to lead a “new project”. Riccio has been working with Apple for more than two decades, working on projects like the first-generation iMac, the 5G-enabled iPhone 12 lineup, and even the M1-equipped Mac lineup.

Working at Apple has been the opportunity of a lifetime, spent making the world’s best products with the most talented people you could imagine,” said Riccio. “After 23 years of leading our Product Design or Hardware Engineering teams — culminating with our biggest and most ambitious product year ever — it’s the right time for a change. Next up, I’m looking forward to doing what I love most — focusing all my time and energy at Apple on creating something new and wonderful that I couldn’t be more excited about. 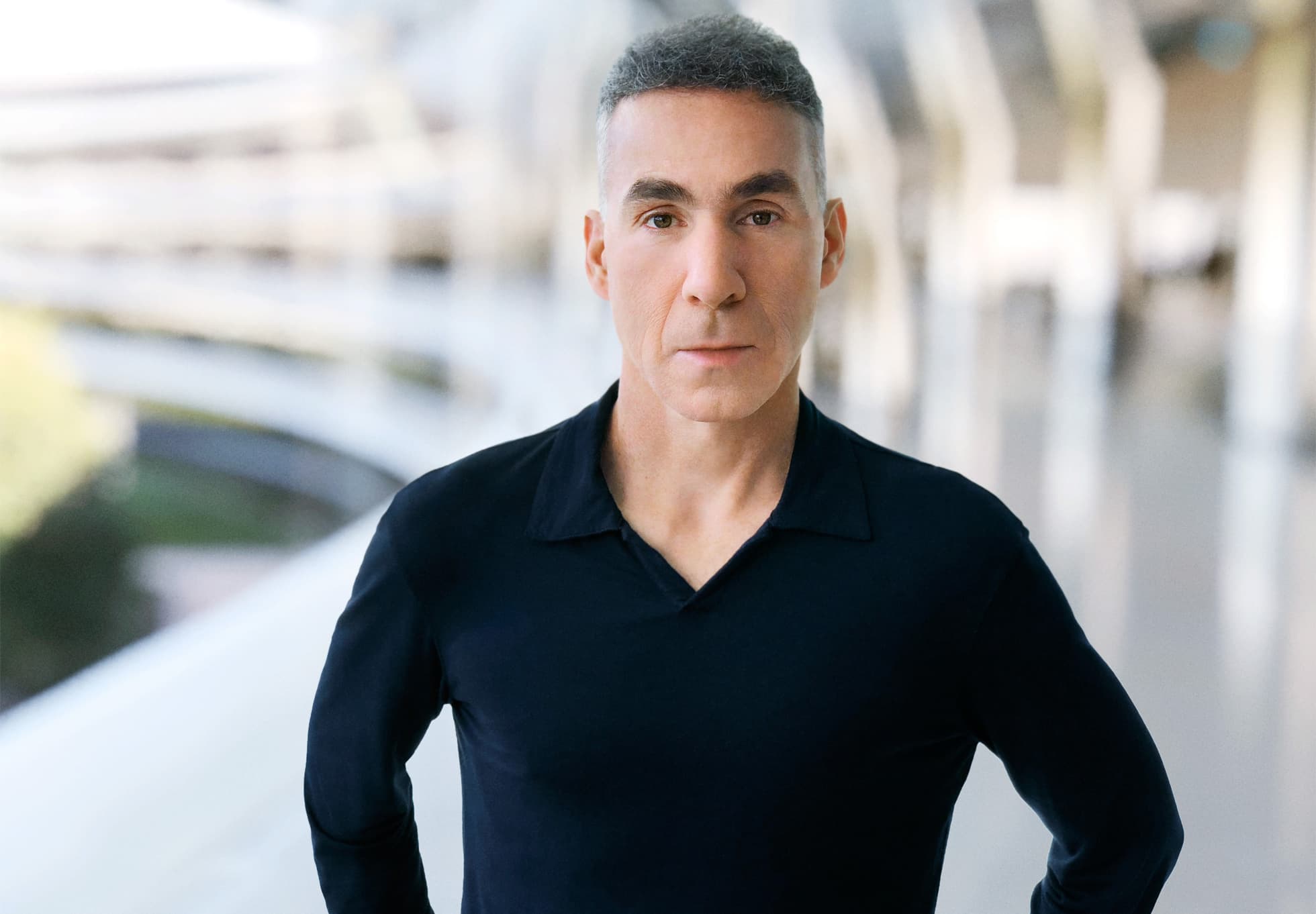 Now that Riccio is taking on the new project, that means someone must fill his spot. So that’s where John Ternus comes in. He’ll be taking up the role of senior vice president of Hardware Engineering. Ternus has been with the company in 2001, joining the product design team at the time. He’s been a VP of Hardware Engineering since 2013.

Ternus has worked on projects like the first-generation AirPods, and every single generation of the iPad since the tablet launched all those years ago.

So, something new to look forward to! It will be interesting to see what Riccio is taking on.