Picture in Picture mode is a handy feature that iPhone and iPad owners can fall back on whenever they find themselves in a situation where they’d like to continue watching a video while pursuing another task on their device at the same time.

Picture in Picture mode isn’t without its shortcomings, however. For example, it doesn’t work with every app, and users may feel limited by the mini player’s usability while multitasking. That’s one reason why a new and free jailbreak tweak called FreePIP by iOS developer Soh Satoh might appeal to some users. 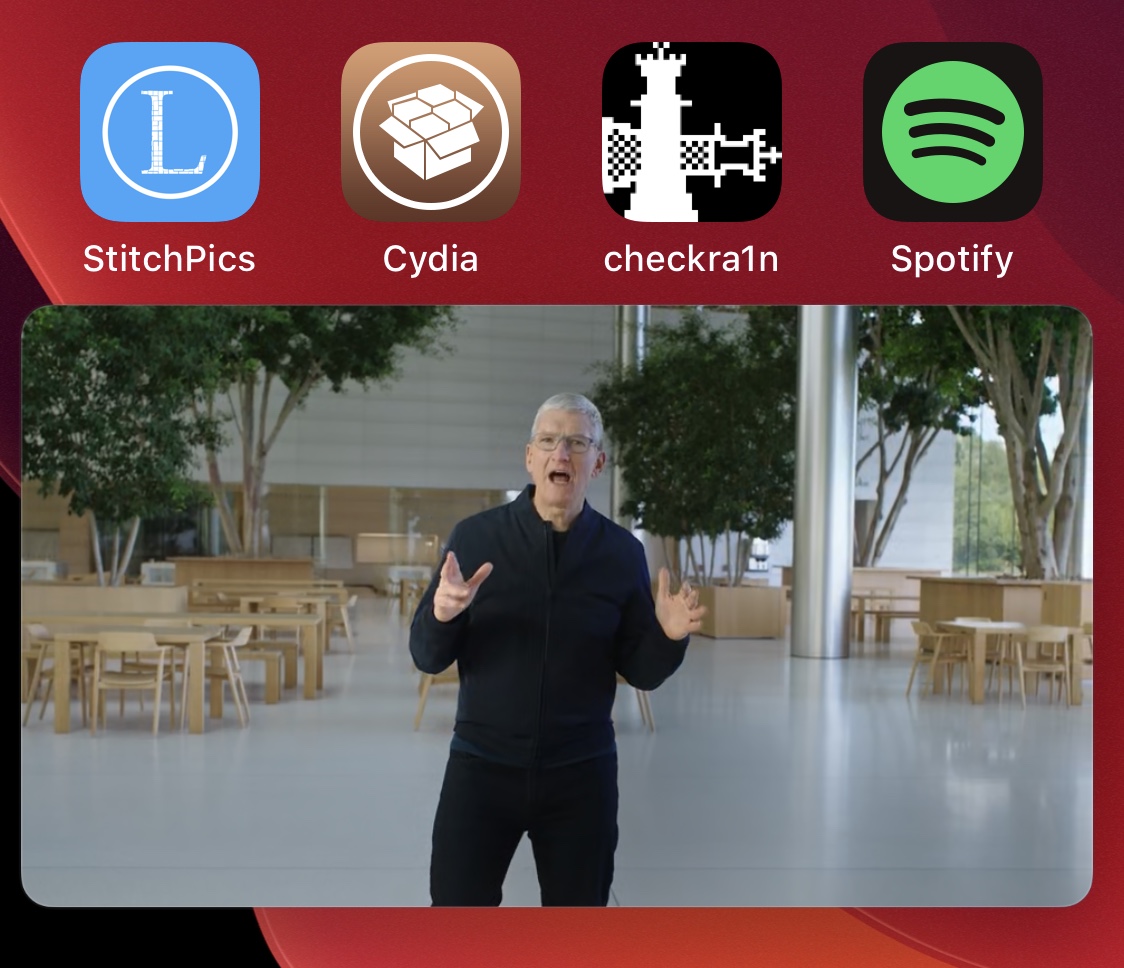 In essence, FreePIP lets you pin the Picture in Picture mini player wherever you want and choose exactly how large it will be. Not to shabby, eh?

While the benefits of FreePIP are certainly noticeable on iPhones, we think that iPad users have a lot more to gain, especially given that the Picture in Picture mini player can be resized to fit any portion of the screen that you desire. That said, it can be useful on all platforms.

FreePIP doesn’t come with any options to configure, and that’s relatively unsurprising given that the tweak implements simple usability enhancements to the Picture in Picture interface that can be invoked with one of two different gestures. That said, what would anyone need to configure?

If you’re using a tweak that enables Picture in Picture mode on an unsupported device, then you’ll be happy to know that FreePIP works alongside it without any issues. In our testing, we used the ipadify tweak to do just that.

If you’d like to go hands-on with the FreePIP tweak for yourself, then it can be had for free from the Packix repository via your favorite package manager.  FreePIP supports jailbroken iOS 13 and 14 devices.

Will you be upgrading my your handset’s Picture in Picture capabilities with FreePIP? Let us know in the comments section below.