Apple TV+ continues to build its library of content on a regular basis, with a lot of films, documentaries, TV series, and more coming down the pipe. And a new executive is joining the team to help with that.

Variety has the report on Tuesday. It says that former Warner Bros. Pictures executive JP Richards has joined up with Apple TV+, taking on the Head of Film Marketing Strategy for the streaming service. Richards will answer to Apple’s Chris Van Amburg, the company’s head of video marketing. The report says he’ll be starting at Apple beginning in February.

Richards has been in the industry for quite some time. He’s handled worldwide marketing for huge companies like Warner Bros. Pictures:

In his time with Warner Bros. Pictures, Richards worked on projects like Wonder Woman, Joker, Aquaman, They Shall Not Grow Old, and many others. 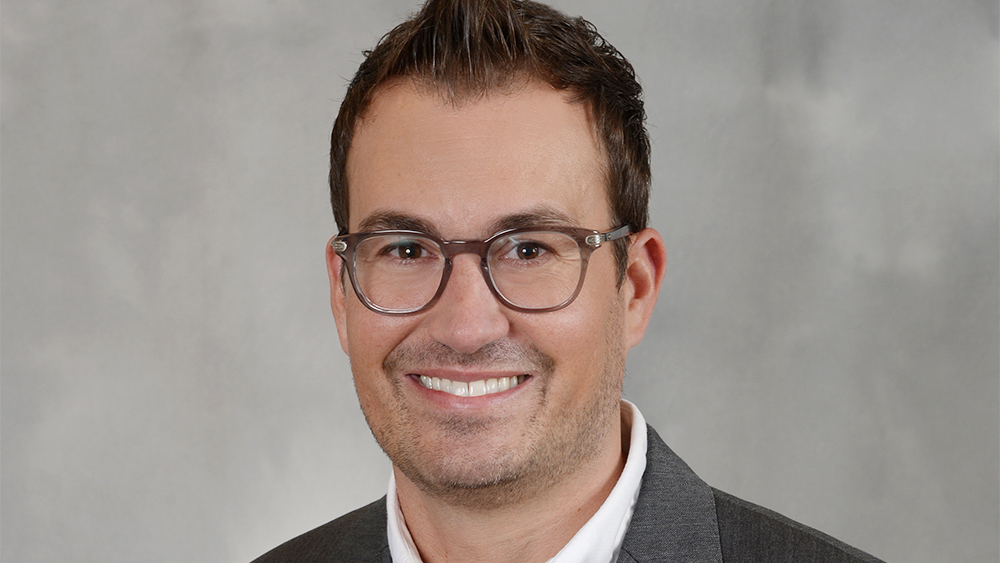 Before his stint at Warner Bros. Pictures, Richards worked at Universal Pictures. There, he led digital marketing campaigns on projects like the Bourne series, the Fast & Furious franchise, and others.

This is a big get for Apple TV+. It’s not like Apple’s marketing is a weak link for the company by any means. But Richards will probably spice things up quite a bit moving forward.