An appellate court has sentenced Samsung’s billionaire executive Lee Jae-yong to jail time on bribery charges, leaving a signifcant leadership vacuum at the top of the vast conglomerate.

According to Bloomberg this morning, Lee’s attorney called the ruling “regrettable.” Chae Yi-bai, a former South Korean lawmaker, called the development “shocking news for Samsung” at a time of rising competition and global uncertainty caused by the coronavirus pandemic.

Choi Ji-sung and Jang Choong-ki, two other Samsung executives tried along with Lee, haved received the same sentence as Lee, The Korea Herald reported. Because Lee was heir to the Samsung Group conglomerate, the ruling has created a leadership vacuum at the top.

The Galaxy maker is currently run by a team of senior executives. 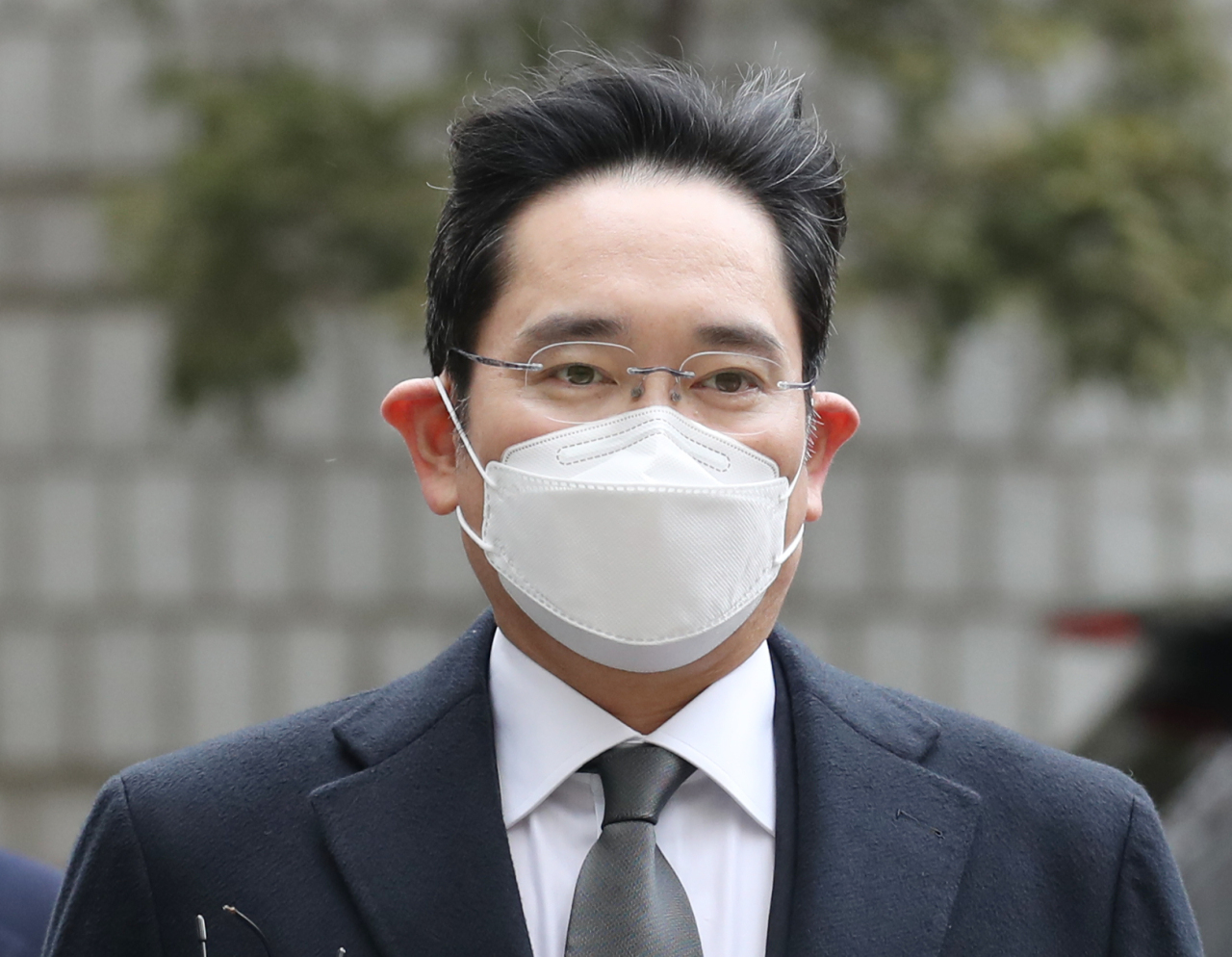 Lee is the son of Samsung’s late chairman Lee Kun-hee, who passed away in October.

He was already jailed in 2017 in a scandal involving South Korea’s former president Park Geun-hye. She is currently serving twenty years in prison over bribing Samsung’s leadership to secure their support in enabling Lee to succeed his father at the helm of the conglomerate.

In the dispute, Lee, 52, was accused of offering horses and other payments to a friend of the former president to win support for his formal succession at the corporation. The Supreme Court upheld a 20-year prison term for Park last week, citing wide-ranging charges including bribery related to Samsung.

Lee still faces a second prosecution related to succession. Although he apologized publicly for his role in the succession, a retrial in 2019 saw his jail time extended to 30 months. But since he’s already spent one year in prison, the leadership vacuum is actually one and a half years.

“Considering all circumstances, it is inevitable that Lee is sentenced to prison and arrested in court,” judges at the Seoul High Court were quoted as saying. This comes just as Samsung unveiled its Galaxy S21 and Galaxy S21 Ultra smartphones to take on Apple’s iPhone 12.