Apple continues to file a bunch of patents that are related to a foldable iPhone, with the most recent one indicating that the company continues research on how to make hinges stronger.

In a new patent application for “Electronic Devices With Fiber Composite Friction Hinges”, Apple proposes building stronger hinges featuring “elongated fingers” that could be used not only for foldable devices but “finger devices” (yup, Apple’s been researching smart rings).

The patent abstract notes that such devices may have portions that are joined with hinges. 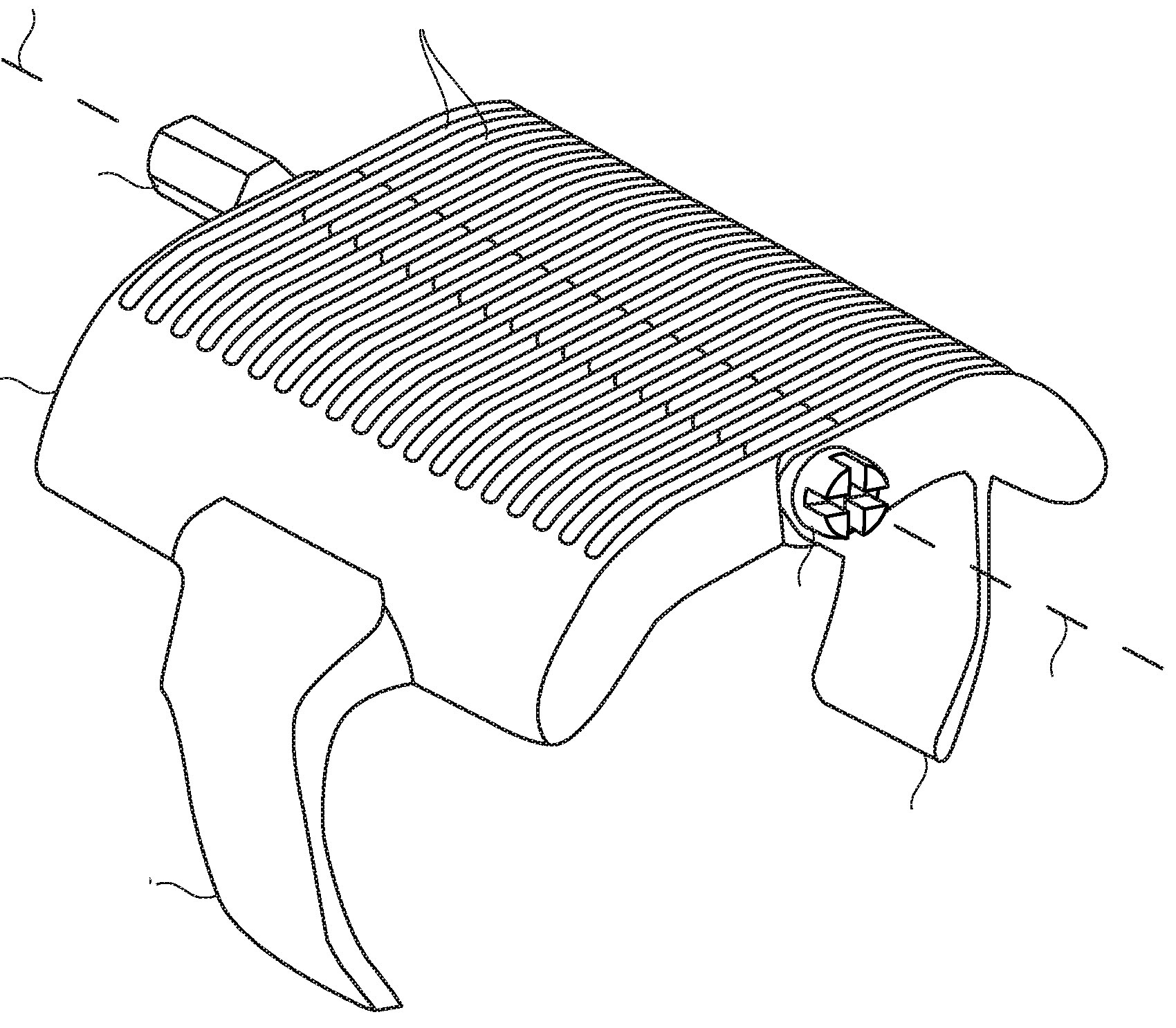 From Apple’s description of the solution:

Fibers in the composite material may be embedded in binder such as polymer binder. The fibers may wrap around the holes and fold back on themselves in the fingers. The ends of the fingers may be wrapped in additional fibers.

The fiber composite friction hinge could feature first and second sets of interdigitated elongated fingers, the filling mentions. A hinge using “elongated fingers” may also fit different sized devices, especially with respect to devices that are “mounted on the user’s finger”.

Such a hinge can allow portions to rotate towards or away from each other about hinge axis.

“If care is not taken, hinge structures may be bulky, weak, and prone to slippage,” the company writes. However, fiber composite structures could help reduce hinge bulk “while improving hinge performance,” according to the company’s detailed patent application.

Apple says this can also apply when a device has more than one hinge, which led AppleInsider to speculate that this “could be a reference to certain proposed designs of folding iPhones.”

Apple’s many patents for foldables

This is but one in a series of many patents related to a foldable iPhone that Apple has recently filed with the USPTO. A month ago, a patent titled “Electronic Devices Having Folding Expandable Displays” outlined articulated hinge structures for a foldable device.

And if Apple’s patent application for “Folding Electronic Devices With Geared Hinges” is any indication, a foldable iPhone could fold two different ways. Indeed, recent reports have alleged that both foldable solutions have now passed quality control checks.

Although the prototypes were tested in Foxconn’s Shenzhen factory where iPhones are being assembled, that doesn’t neccessarily mean the company will release a foldable iPhone anytime soon. Oftentimes the company patents various technological concepts as a defensive strategy.