Apple today announced major new projects to challenge systemic racism whilst advancing racial equity nationwide. Apple CEO Tim Cook said in yesterday’s interview with CBS All Morning that his company was going to announce a “major new initiative” today, and this is it.

These projects are part of Apple’s $100 million Racial Equity and Justice Initiative (REJI), which includes the Propel Center, a global innovation and learning hub for Historically Black Colleges and Universities (HBCUs), an Apple Developer Academy to support coding and tech education for Detroit students and even venture capital funding for Black and Brown entrepreneurs.

Apple is working with students, teachers, developers, entrepreneurs, community organizers and justice advocates to empower communities that have “borne the brunt of racism and discrimination for far too long.” 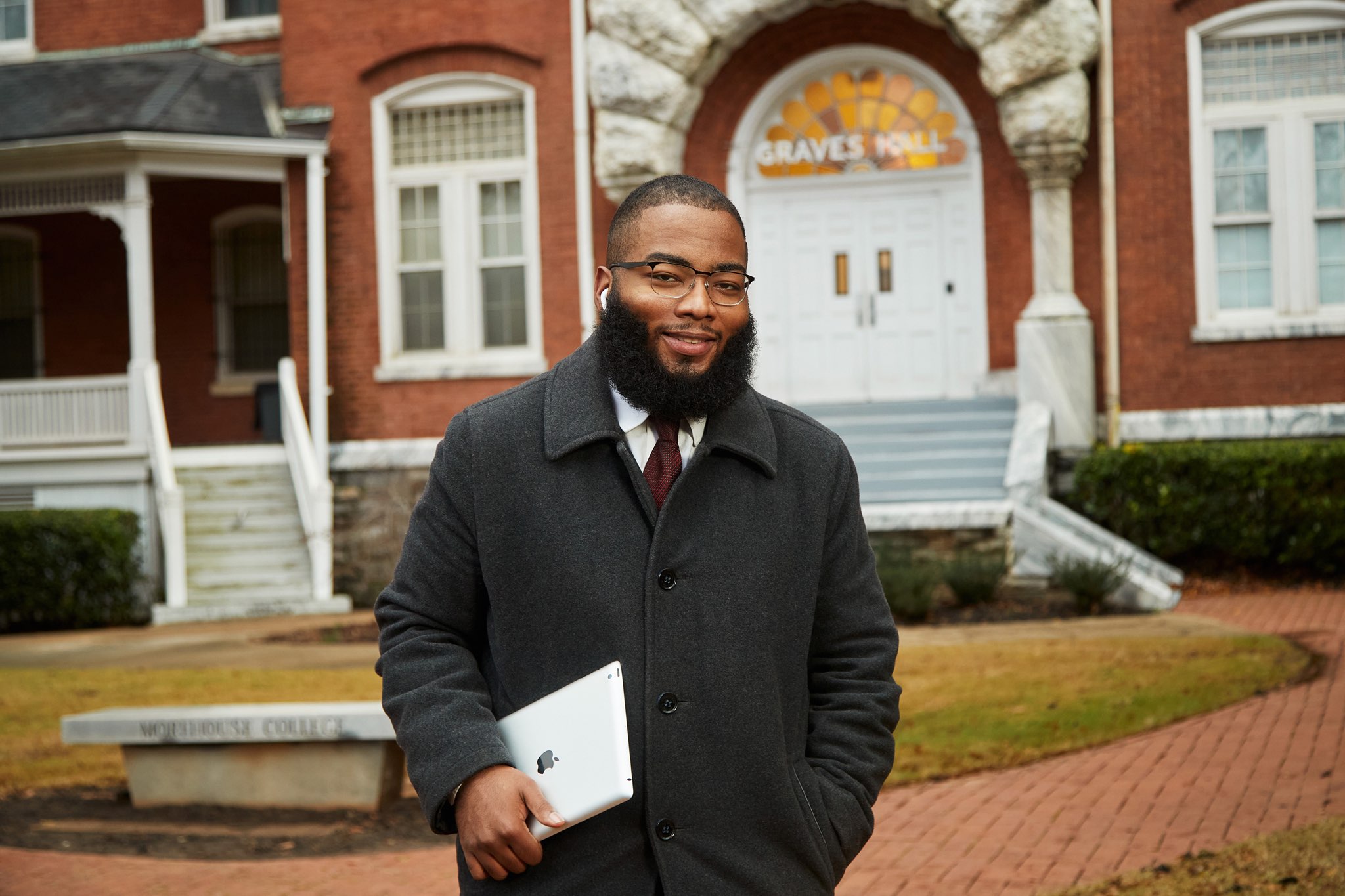 The press release quotes Tim Cook as saying the following:

We are all accountable to the urgent work of building a more just, more equitable world — and these new projects send a clear signal of Apple’s enduring commitment. […] We are honoured to help bring this vision to bear, and to match our words and actions to the values of equity and inclusion we have always prized at Apple.

Apple will also contribute $25 million to the Propel Center to enable it to better support HBCU students and faculty. The Propel Center is being billed as a first-of-its-kind innovation and learning hub for the HBCU community. 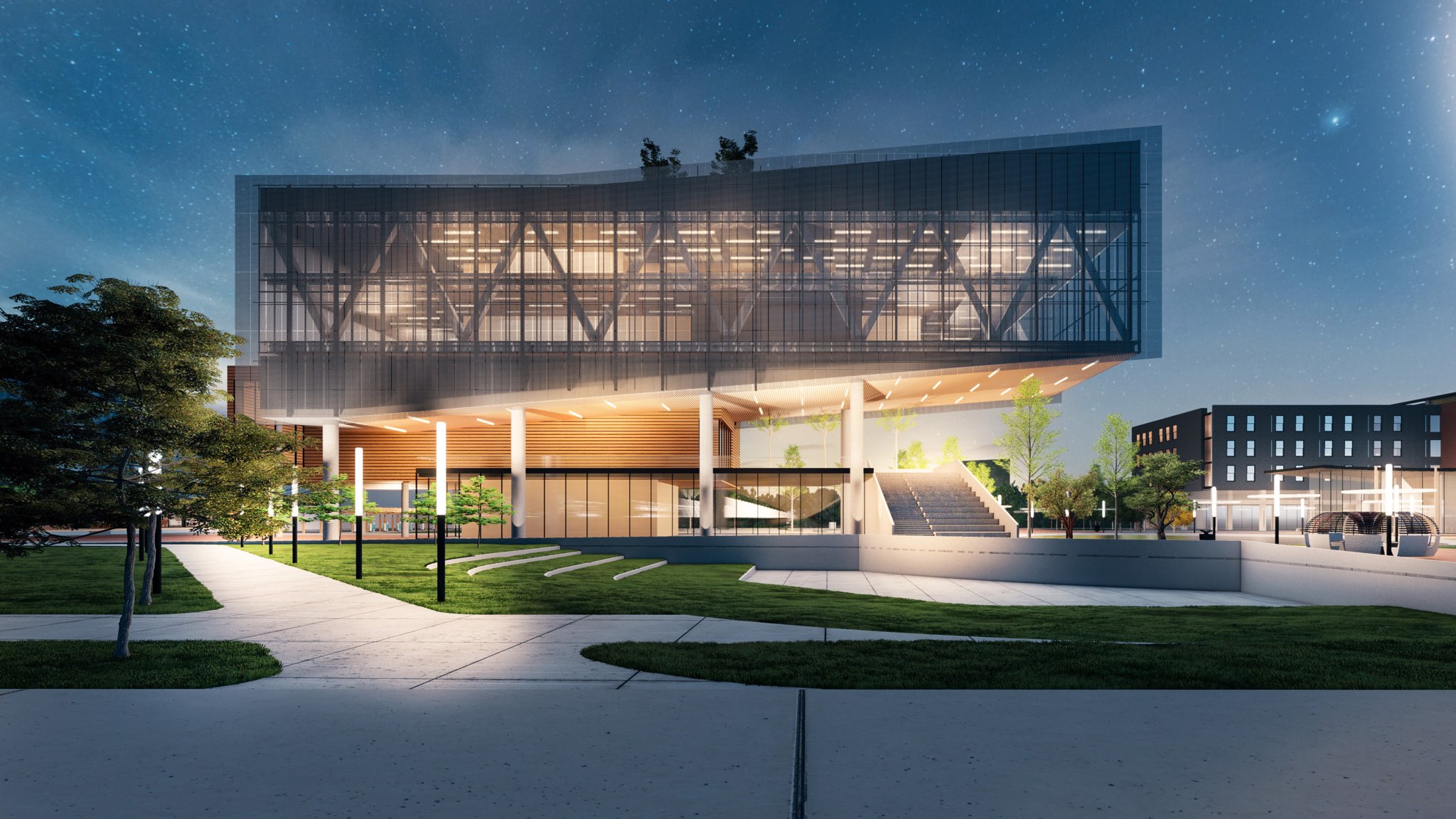 Another rendering shows an aerial view of the Propel Campus, imagined and designed by Ed Farm with which Apple has partnered before. There will be two new Apple grants to support HBCU engineering programs, the company has said:

Moreover, the iPhone maker is now offering mentorship and career development experience at Apple to a hindered new Apple Scholars from underrepresented communities. 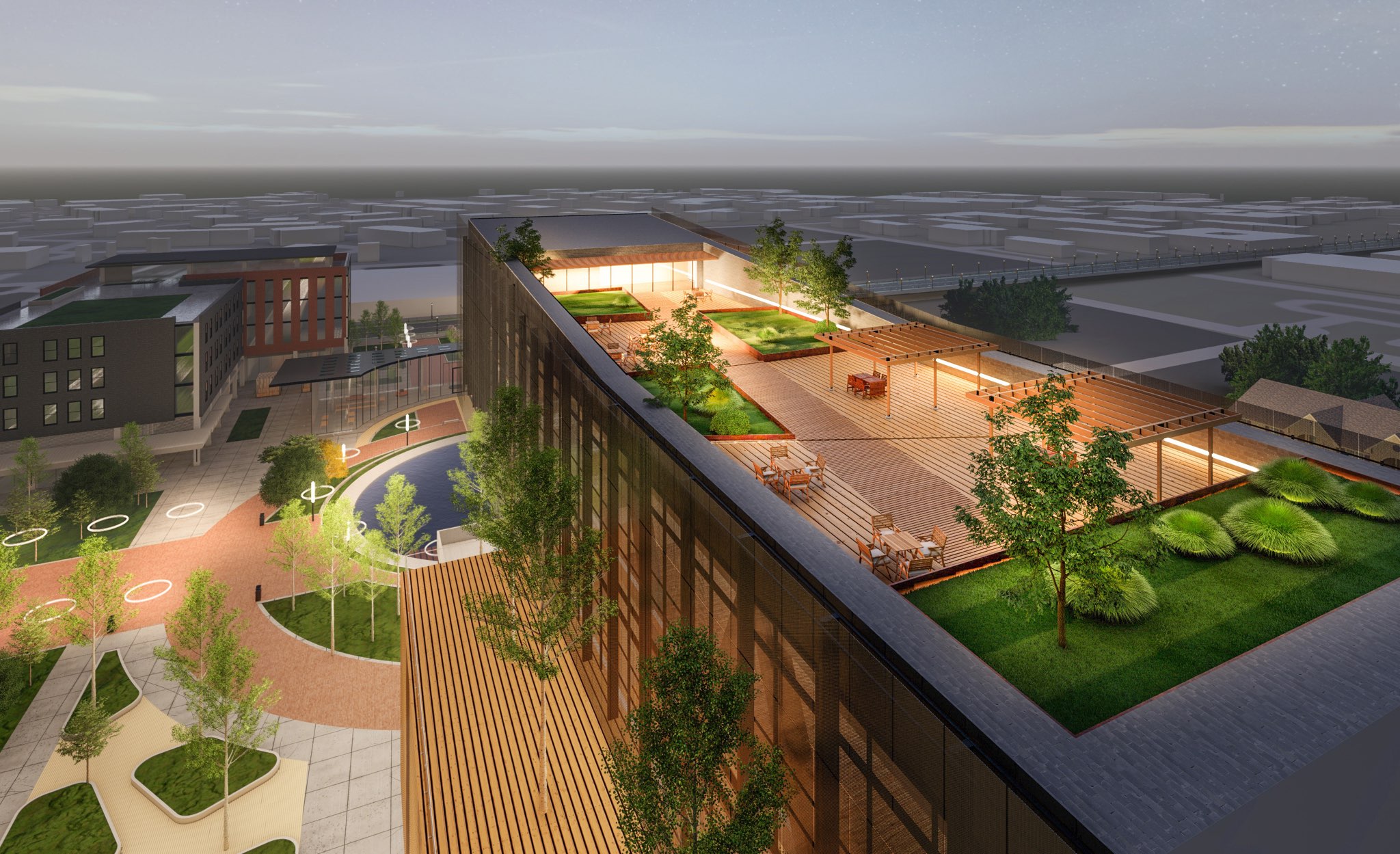 The company announced the REJI initiative in the summer of 2020 following the killings of Breonna Taylor, George Floyd and others. It’s led by the company’s vice president of Environment, Policy and Social Initiatives, Lisa Jackson.

For further information on all this, check out Apple’s press release.