The original iPhone introduction was a seminal moment that has changed our industry forever. And while we’ve heard plenty of stories about the development of the iconic handset, rarely do we get to see the first iPhone model being manufactured. That is, until now…

As first spotted by 9to5Mac’s Michael Potuck, new photographs have surfaced on Twitter, showing the original iPhone being manufactured in the spring of 2007, including the devices being tested using internal software for validation. Keep in mind that nothing resembling what you’re seeing on the photographs had existed before the iPhone, at least not on such a grand scale. And yet here we are, thirteen years later, unfazed by the fact that hundreds of millions of sophisticated smartphone units are being mass-produced (and sold) every year.

The images were shared by former Apple engineer Bob Burrough, who is credited with creating the Taptic Engine in the Apple Watch and iPhones. 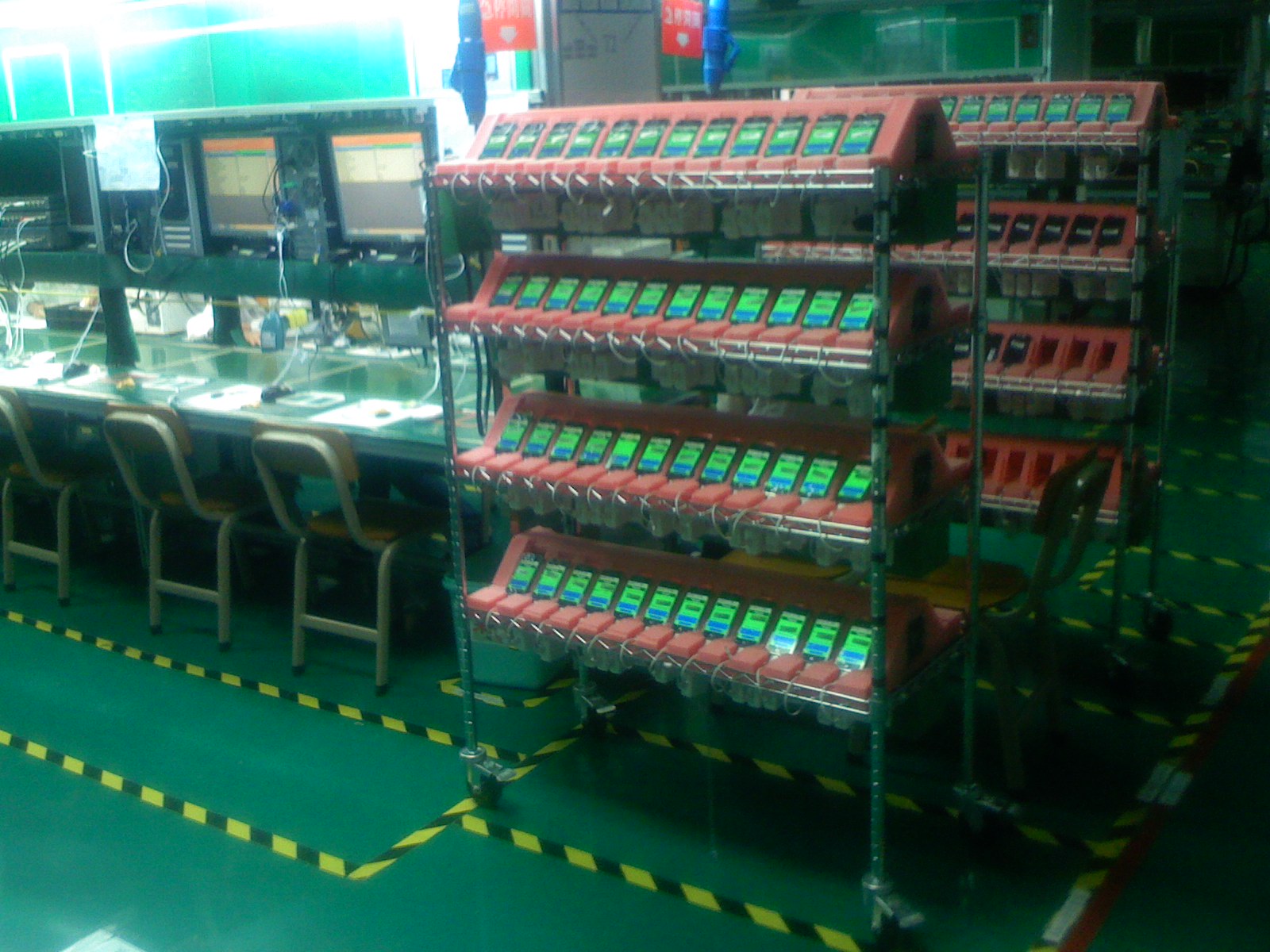 If you like these types of posts, be sure to check out quite unique photographs, shared yesterday, of an early Apple Watch prototype running pre-release watchOS software and concealed in a security case to hide its design from the prying eyes.