Social media has become such an integral part of peoples’ day to day lives that you’d be hard-pressed to find anyone without an app from this category on their smartphone or tablet. Be it Facebook, Instagram, Snapchat, Twitter, or something else not listed here, the simple fact is many make use of these online tools in an effort to keep in touch with one another when they’re otherwise out of touch.

While the messaging and sharing tools found in social media are incredibly convenient, one thing that some users may find cumbersome is that they have to launch the app pertaining to the platform they intend to use just to update their status or to send someone a message. That’s one superfluous step that a new jailbreak tweak dubbed Social Composer by iOS developer 0xKUJ attempts to eliminate from the user experience.

Briefly, Social Composer adds a grabber to the side of your display that can be expanded to display any number of your favorite social media or messaging apps. Upon launching the grabber, you can tap on the app you plan to use and begin composing your status or message from within the Social Composer interface without ever launching the app of the platform in question. 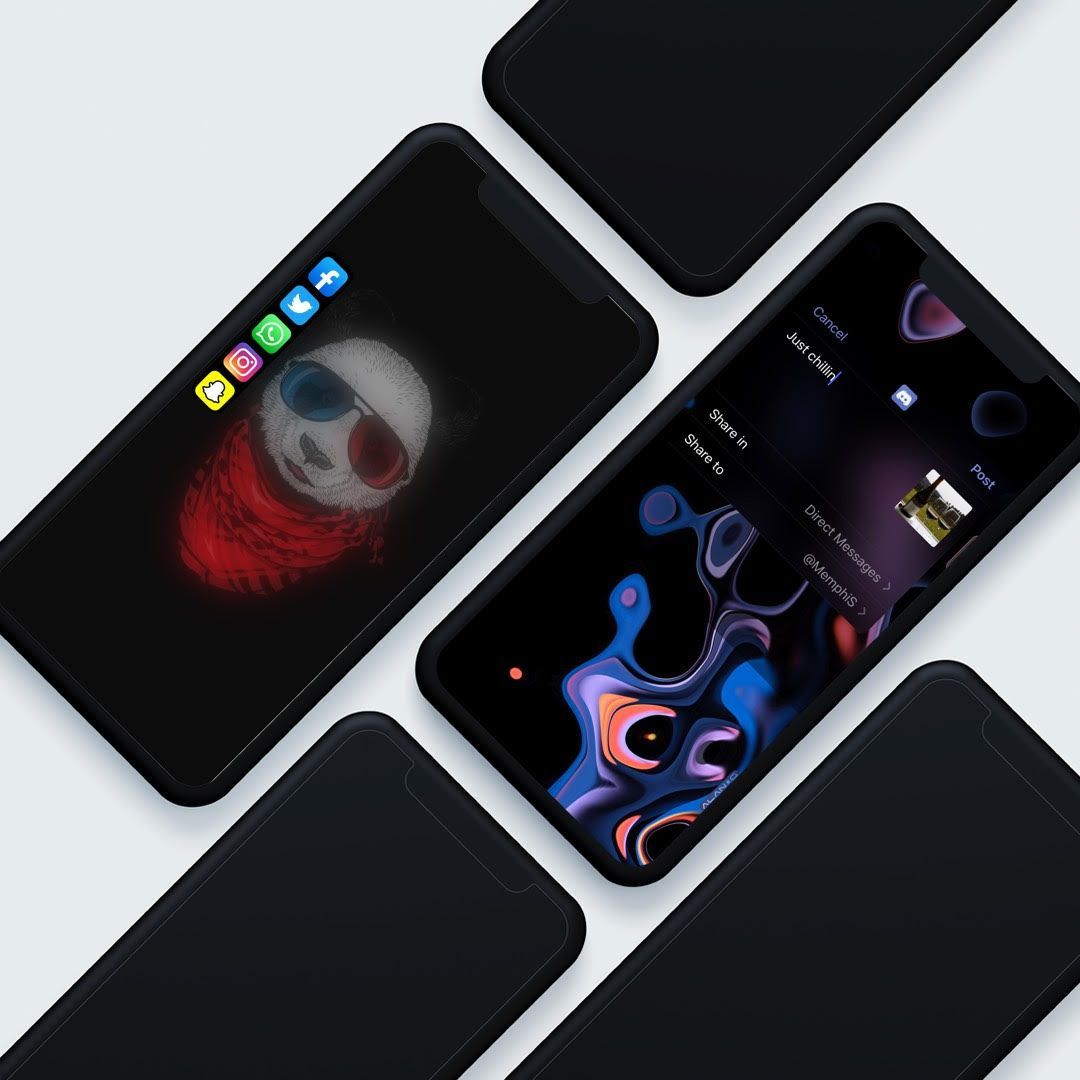 If you’ve been using an iPhone or iPad since the days of iOS 6, then you might recall a somewhat similar experience. At the time, Apple added native Facebook and Twitter integration through the implementation of widgets that could be tapped to share a status from anywhere besides the Facebook or Twitter app. Apple later removed these from the platform as the company chose to take a different approach to sharing going forward. 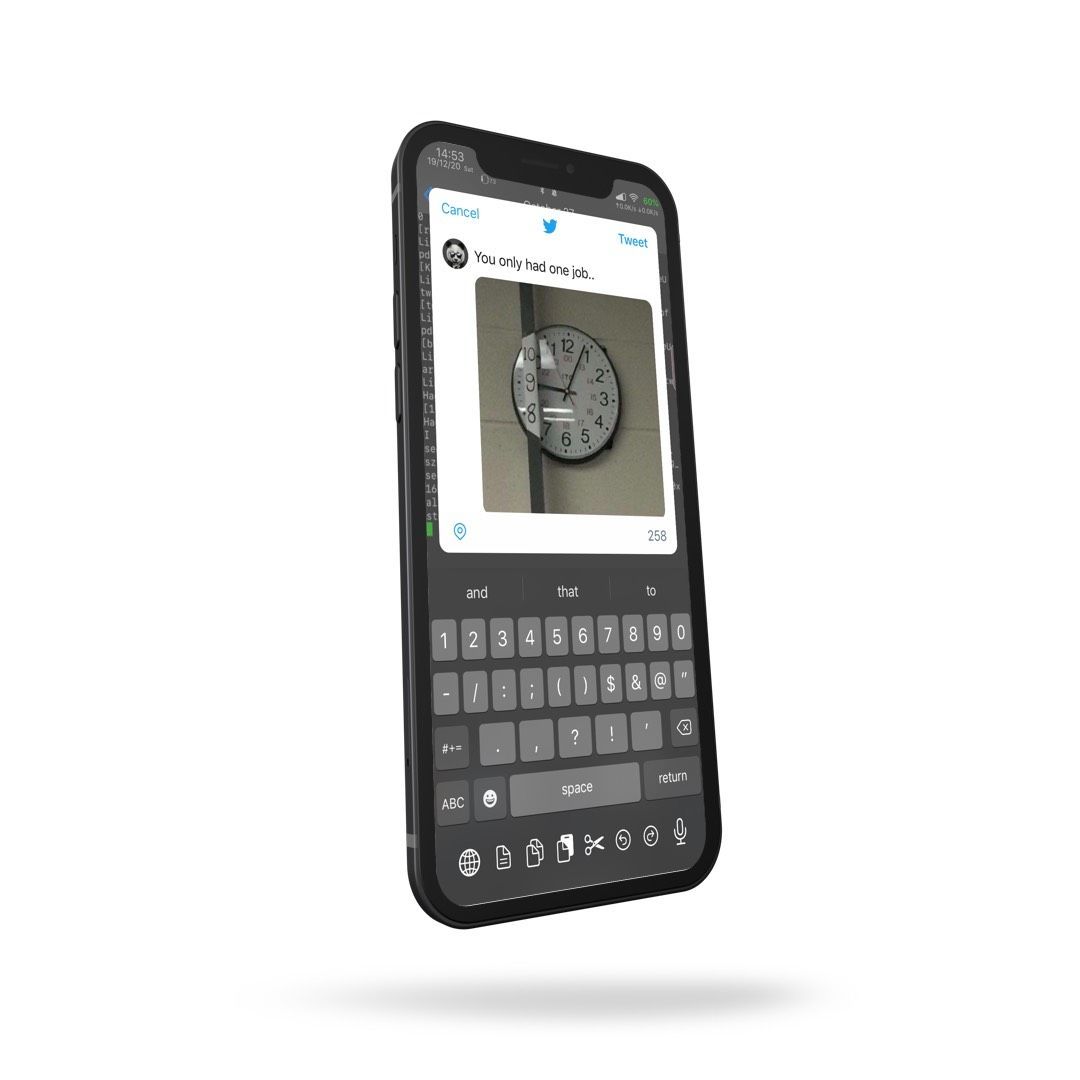 Social Composer takes me way back and reminds me of those days. While the interface is certainly much different from Apple’s antiquated iOS 6 sharing widgets, the composition sheet invokes some serious déjà vu. Below, you’ll find an animated GIF showcasing the tweak in action:

For those wondering, Social Composer currently supports all of the following different social media and messaging platforms: 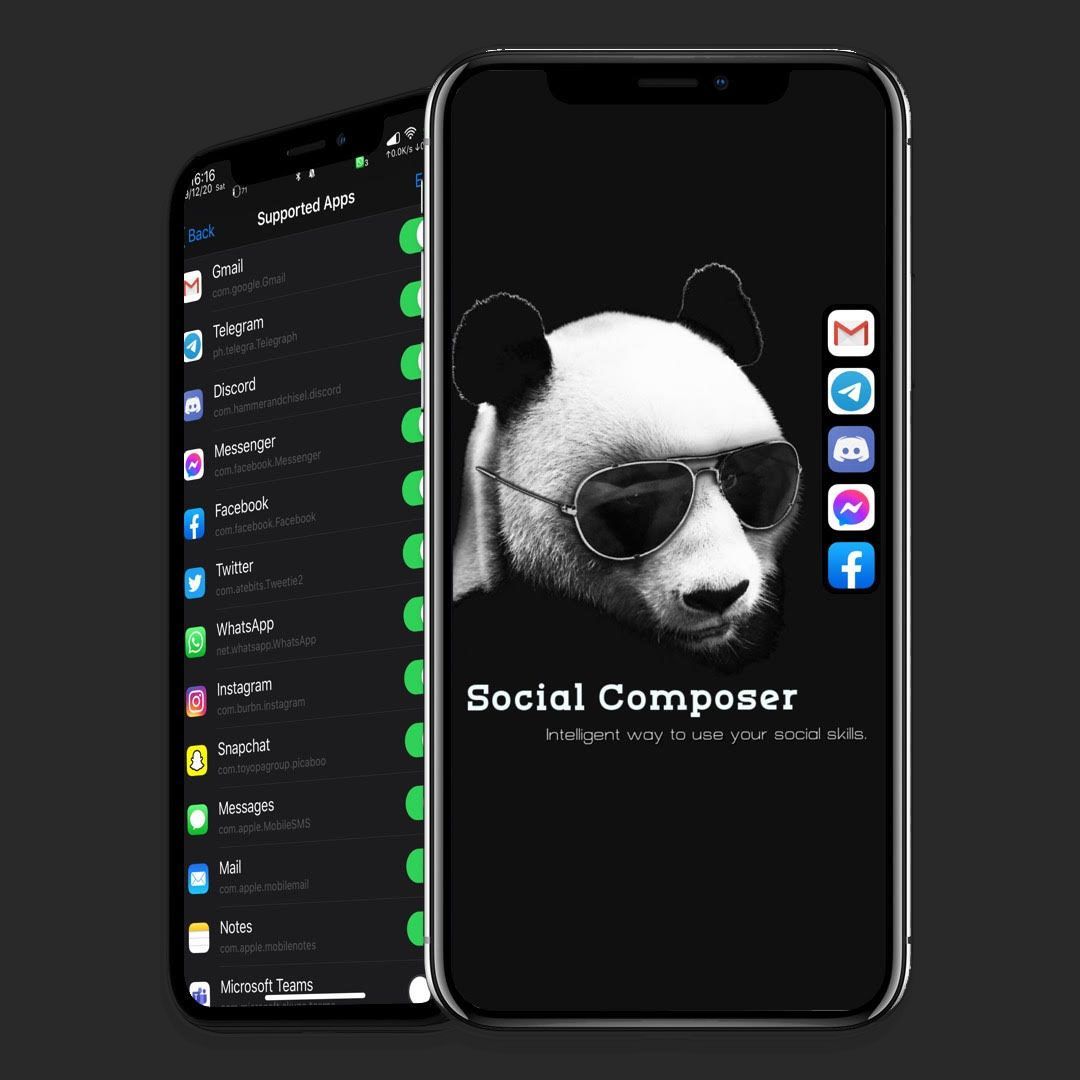 The developer notes in the tweak depiction that he is open to adding support for additional apps and will take requests via Twitter @omrkujman. With that in mind, the list above is apt to grow as users request support for more in the future.

Once installed, Social Composer adds a preference pane to the Settings app where users can configure the tweak to their liking:

And for a quick glance, this is what the supported app preference pane looks like:

Apps that aren’t installed on your device will appear grayed out, whereas apps that are present on your handset will appear in full color and can be interacted with.

Social Composer doesn’t necessarily make sharing things over social media or messaging platforms any easier than it would be if you were to simply open the pertaining app, but it does add a convenience component as you aren’t required to leave the interface that you’re already using. Depending on how much time you spend partaking in social media and messaging, this might be worth checking out.

Those interested in giving Social Composer a try can purchase the tweak for $1.48 from the Packix repository via their favorite package manager. The tweak is advertised as supporting all jailbroken iOS 12, 13 and 14 devices.

Will you be giving Social Composer a try, or are you already happy enough with the way you interact with social media and messaging on your iPhone or iPad? Let us know down in the comments section below.