The Photos app is the best way to peruse the library of photographs you’ve taken, images you’ve saved, and videos you’ve captured via your iPhone or iPad, but that doesn’t mean the app isn’t without its flaws. In fact, there are many ways Apple could make the app better.

iOS developer ahmedmakls realizes the aforementioned fact, and that’s one reason why he just released a new and free jailbreak tweak called PhotosPro. In a nutshell, the tweak offers an allotment of useful features for the native Photos app, allowing you to enjoy more of the app than Apple would typically allow you to.

PhotosPro is the second Photos app-centric jailbreak tweak to be released this week, with the other being Campy. Both tweaks offer new features for iOS and iPadOS’ native Photos app, but they’re quite different from one another in that each tweak provides a different set of features for the end user. 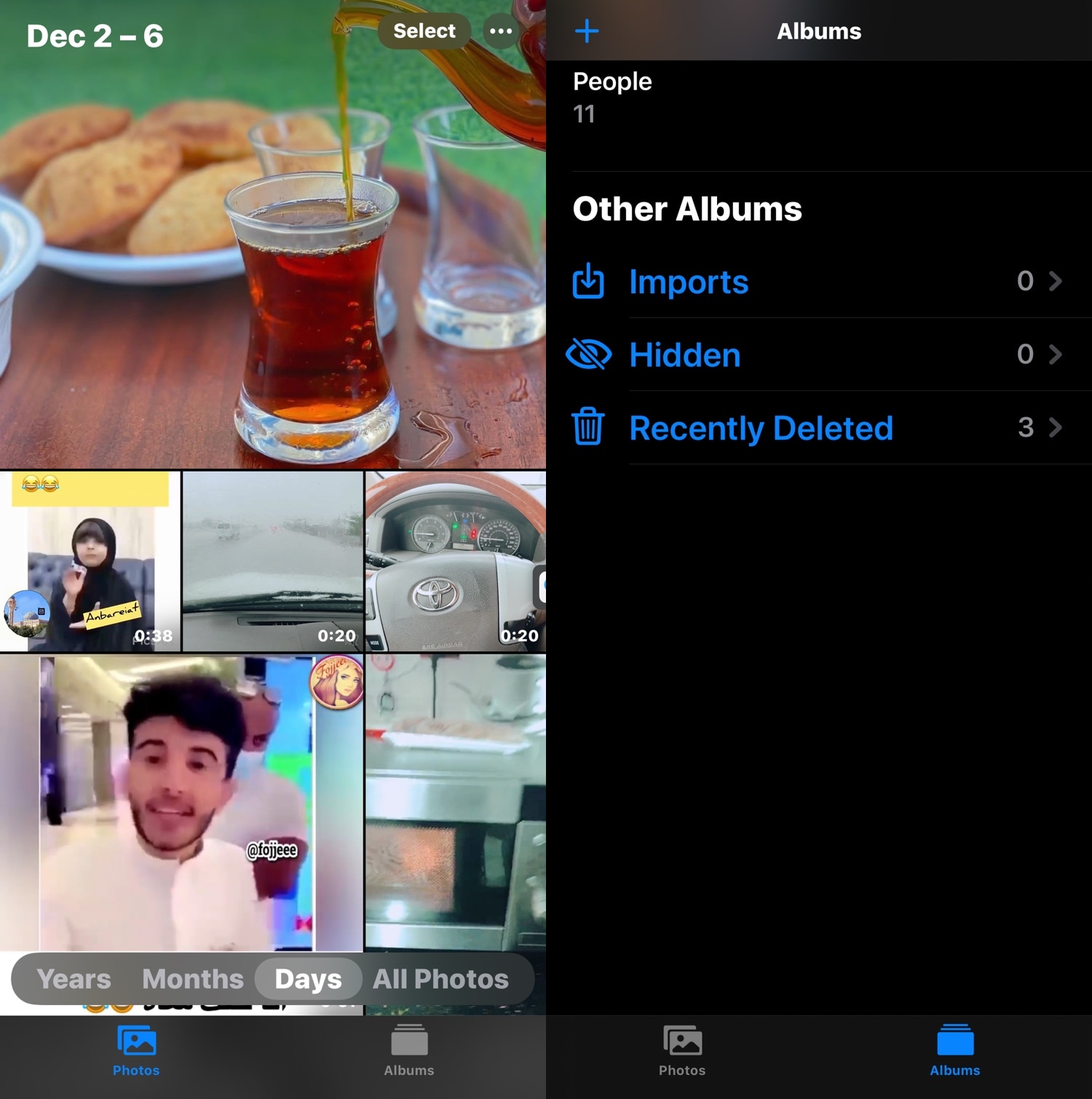 Right out of the box, PhotosPro provides users with the following features:

Once installed, PhotosPro adds a dedicated preference pane to the Settings app where you can enable or disable the features mentioned above:

It’s recommended that you respring your device after making changes to the settings, as this will save what changes you’ve made.

Those interested in any of the new features provided to the Photos app by way of PhotosPro can download the tweak for free from the Packix repository via their preferred package manager. PhotosPro supports all jailbroken iOS 10, 11, 12, 13, and 14 devices.

Do you value any of the functionality offered by the new PhotosPro tweak? Be sure to let us know your opinion of PhotosPro down in the comments section below.