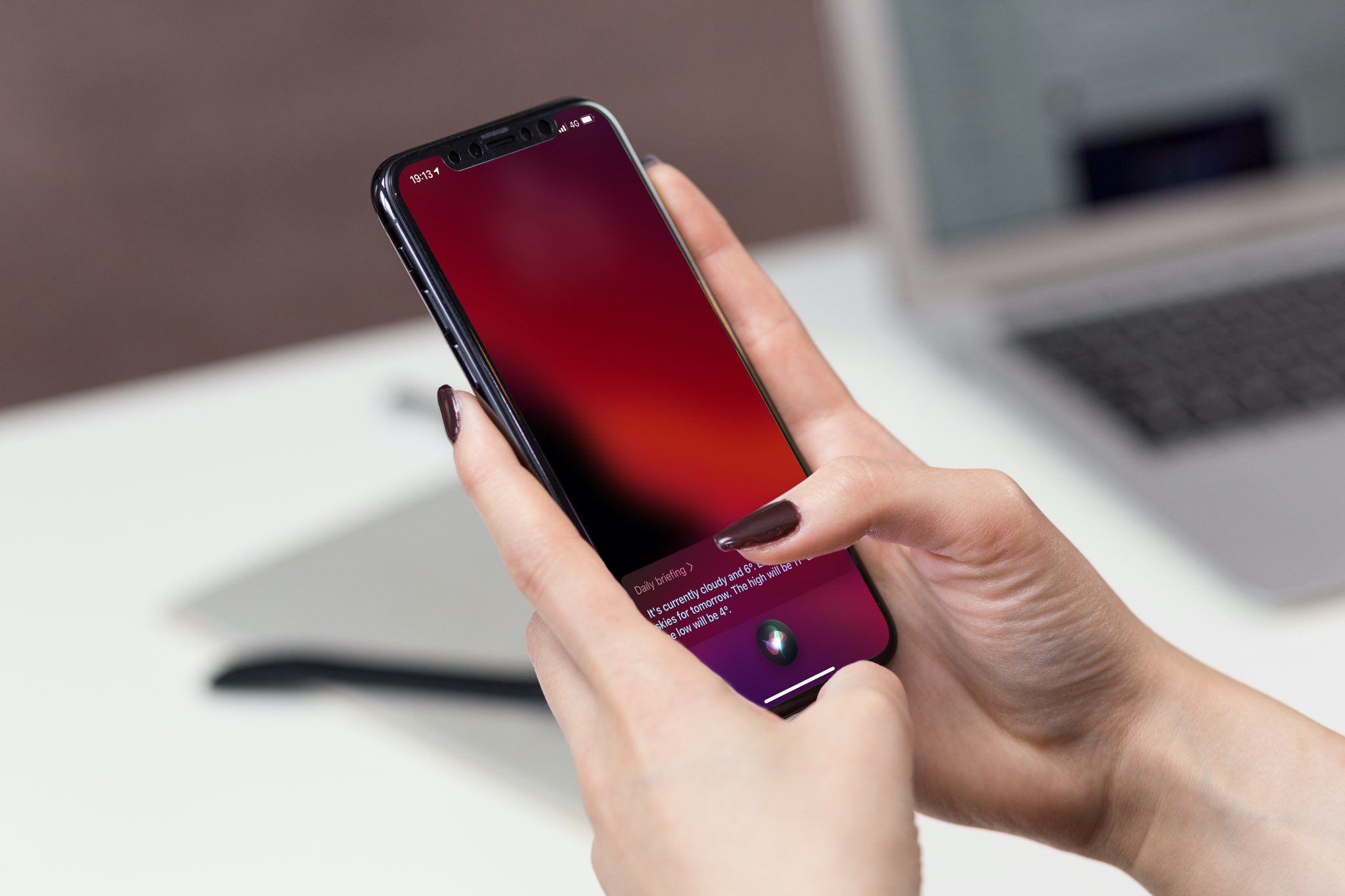 iOS 14.3, which arrived yesterday, includes a new Siri feature that allows the digital assistant to play various sounds on demand, including sounds of animals, vehicles, instruments and more.

This is a brand-new feature that the Cupertino technology giant quietly added. The official release notes for iOS 14.3 and iPadOS 14.3 make no mention of this new Siri capability that may increase engagement. The feature is about to go live, but no timeframe was provided. CNBC has listed some of the questions that you’ll be able to Siri once the feature launches:

CNBC also tried it out with a few other animals, including a domestic cat, a lion, a bald eagle and, in an example of how specific it can get, a kookaburra, a type of bird which sounds like somebody laughing. Siri also played several car sounds, a train whistle and a short sample of a theremin as well.

If you ask ‘what does the fox say?’, Siri may simply quote the song that became a YouTube hit in 2013. But asking ‘what does a fox sound like’ brings up an actual call from an arctic fox, which sounds like someone whooping. The audio Siri plays is realistic as opposed to exaggerated or cartoon-like.

Siri in iOS 14, iPadOS 14 and macOS 11 Big Sur has been enriched with 20 times more facts for general queries than before, according to Apple. iOS and iPadOS 14.3 also introduce Apple’s new privacy labels on the App Store and bring out support for the Apple Fitness+ workout service, the company’ new ProRAW photography format and more.