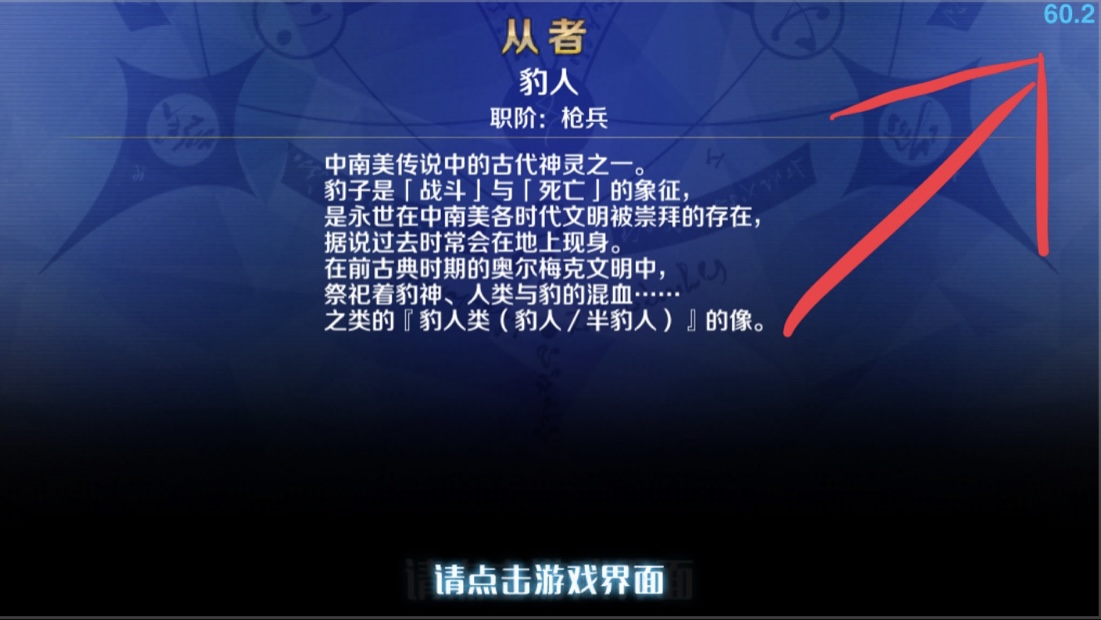 While most serious gamers out there are using either a console or a powerful home-built gaming PC, the fact remains that some gamers like to take their games with them on their travels with the help of their smartphones and tablets.

While the mobile gaming experience isn’t nearly the same as it would be on a stationary system, elite gamers may still take their mobile system performance seriously. This may explain why a newly released and free jailbreak tweak called FPSIndicator by iOS developer Brend0n is now available.

If the tweak’s rather conspicuous name wasn’t obvious enough, FPSIndicator adds an FPS (frames per second) indicator to your iPhone’s display whenever you’re playing a mobile game. With it, you can determine whether your handset is struggling to keep up with the game’s resource-hungry demands or if your handset is performing as well as you’d expect.

In the screenshot example above, you’ll see that the FPS indicator appears at the top-right of the display when the game is open. Other aspects, such as the color and the apps that it appears in, can be configured by the end user in a new preference pane that gets added to the Settings app post-installation: 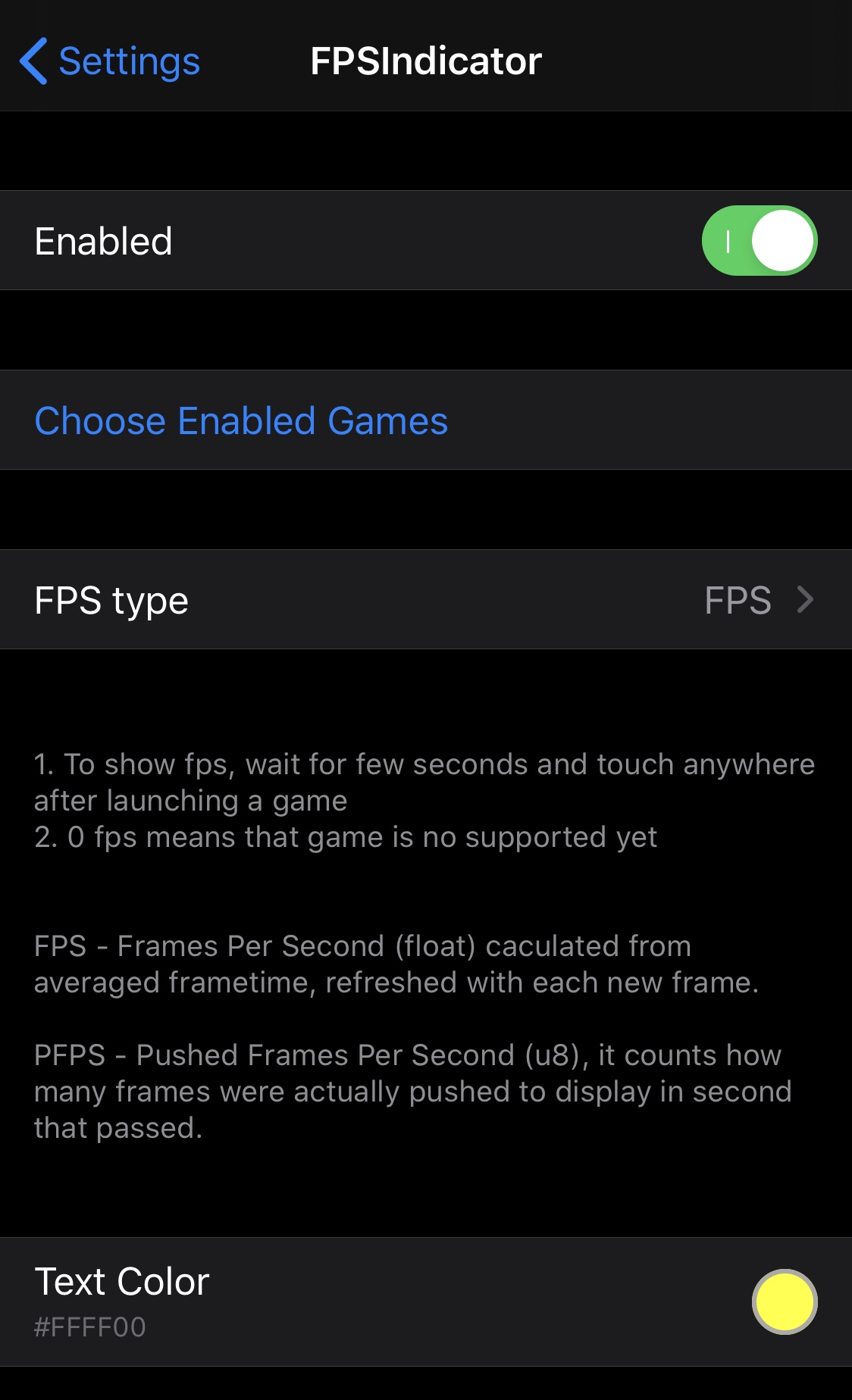 Those interested in trying the new FPSIndicator tweak can download it for free from the BigBoss repository via their favorite package manager. FPSIndicator supports jailbroken iOS 7 or later devices and is open source on the developer’s GitHub page for anyone who might be interested in learning more about how it works.

Do you play enough mobile games to justify a mobile FPS indicator? Let us know down in the comments section below.