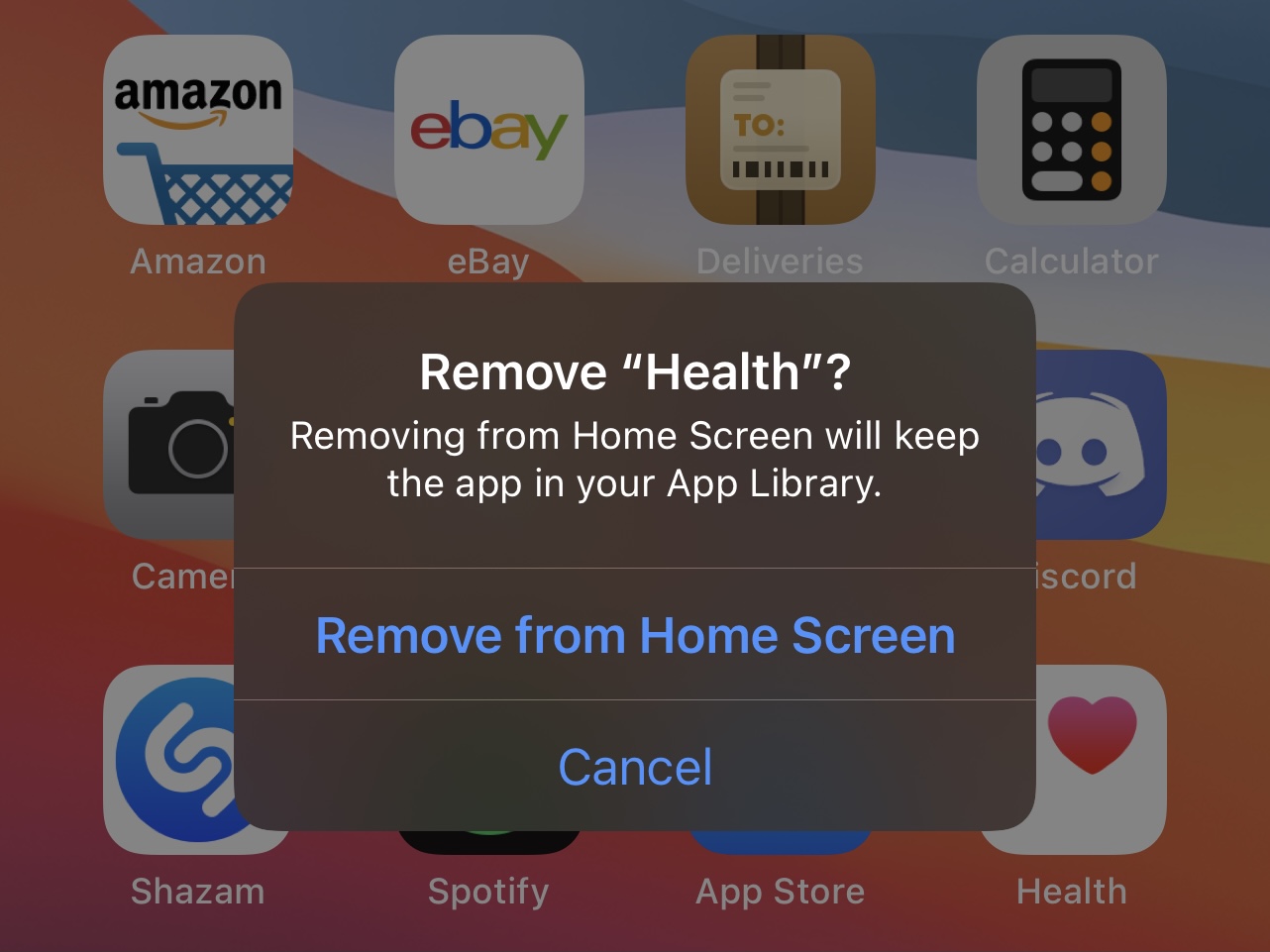 One of the new features to ship with iOS 14 is the App Library. Some people like the App Library because it lets them hide seldom used apps from the Home Screen and without the added clutter of folders, while others dislike it because they have less control over how apps are organized as opposed to creating and managing their own folders. Hiding apps to the App Library is optional, but one thing that struck me as odd is that it’s only available for the iPhone.

Library Card is a newly released and free jailbreak tweak by iOS developer garrepi that ports at least one of the App Library’s key features to jailbroken iPads running iPadOS 14. While it won’t bring the full blown App Library functionality like what we have on the iPhone with iOS 14 to the iPad, it will permit iPad users to hide apps from the Home Screen that they don’t use often without outright deleting them.

After installing Library Card on a jailbroken iPad, users will be able to tap and hold on any app icon on their Home Screen to bring up the Haptic Touch menu from which they can tap on the Remove App option. Upon doing so, they’ll be presented with the pop-up depicted in the screenshot example above, which asks if the user would like to hide the app to the App Library.

One thing worth noting is Library Card doesn’t yet provide access to the App Library on iPads, so after hiding an app, it will be more complicated to get to that app. You can use Spotlight search to find the app, but you won’t be able to access it from the Home Screen after hiding it.

The developer plans to add support for the full-blown App Library in a future update, but notes in the tweak depiction that doing so will necessitate more time and research. If you’re worried that you might accidentally hide an app and not be able to put it back on the Home Screen afterward, then we’d probably recommend waiting for that update. Otherwise, the tweak in its current form is a good way to hide unwanted apps that can’t be deleted from your iPad’s Home Screen.

Library Card doesn’t come with any options to configure and is available as a free download from garrepi’s repository via any package manager of your choosing. Library Card is only intended for jailbroken iPads running iPadOS 14 and is open source on the developer’s GitHub page for anyone who might be interested in seeing how the tweak works under the hood.

Those who aren’t already using garrepi’s repository can add it to their preferred package manager using the following URL:

Do you have any reason to add the App Library or app-hiding abilities to your iPad? Share your position in the comments section down below.