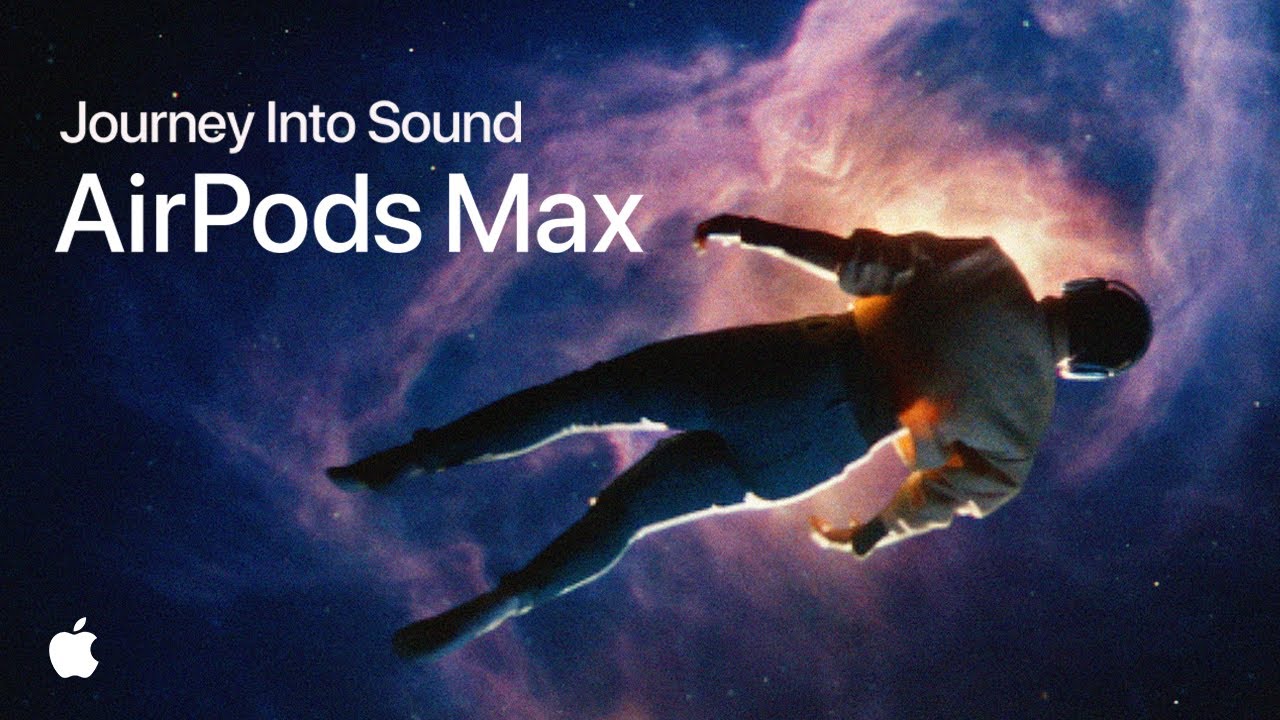 Earlier today, Apple officially announced its newest product, the AirPods Max. These over-ear headphones are available to pre-order beginning today, so it makes sense the ads are starting to pop up.

Apple on Tuesday, after launching its newest headphones, welcomed its first ad for the new headphones as well. It’s entitled “Journey into Sound” and it measures in at just over a minute and a half. In it, we see the same level of creativity and sheen that anyone would expect from an Apple ad. The company shows off the overall design, along with the finer points like the Digital Crown, the headband, and more.

Meanwhile, the song playing during the ad is “Polarizer” by Cid Rim.

You can check out the new ad for the AirPods Max just below.

So now that the AirPods Max are officially official, we know the specs, the features, and the price, are you picking some up?