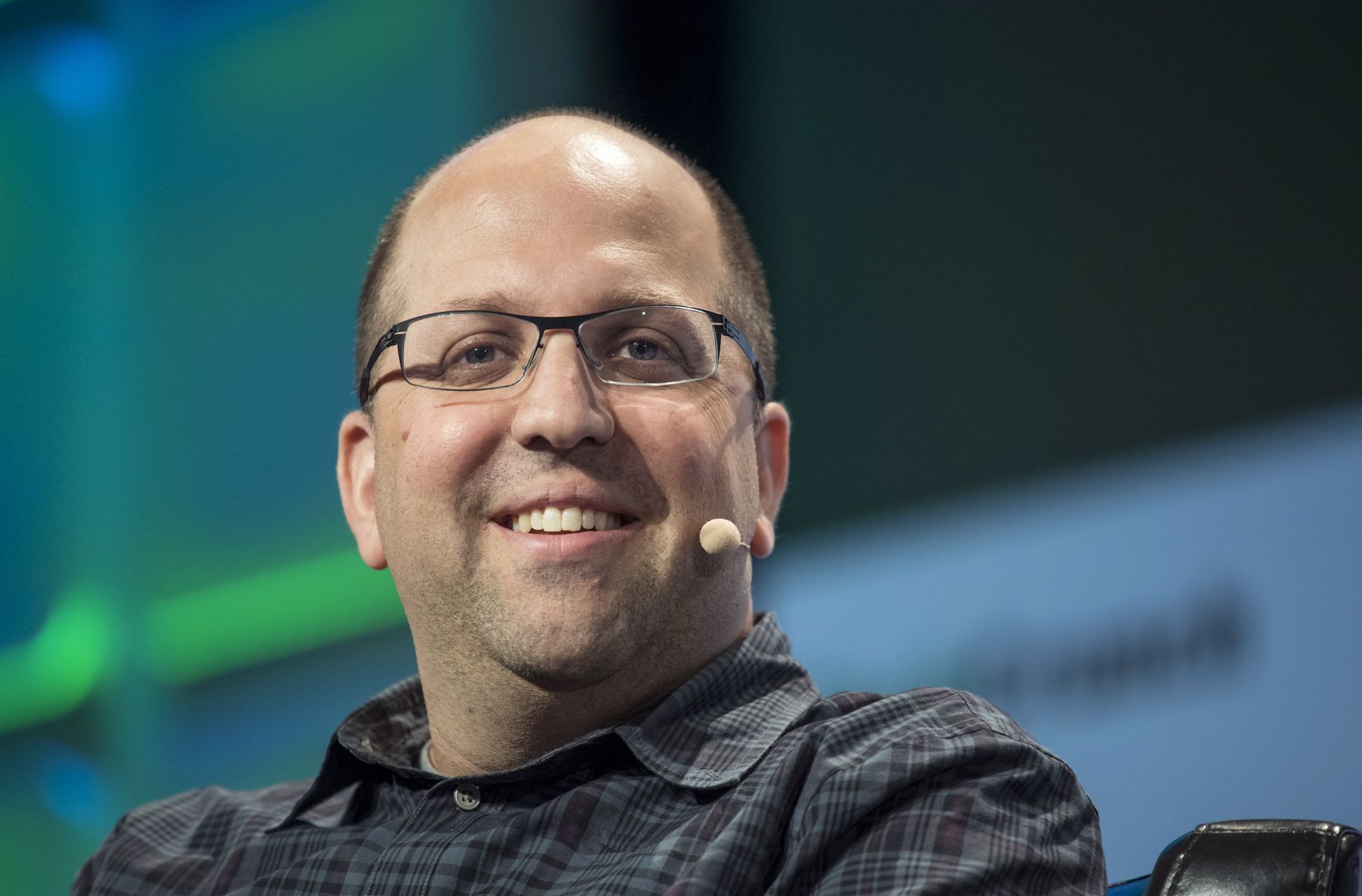 Apple has made a big hire just before the end of 2020, with a focus on improving the App Store experience for customers and developers alike.

According to a report from Bloomberg, Apple has hired Josh Elman, a former “prominent” venture capitalist at Greylock Partners, to focus on app discovery for the App Store. Elman himself posted on Twitter today regarding the new role at Apple, saying he’s “excited to get to build ways” to help customers and developers connect.

2/ I’m joining Apple to work on @AppStore and help customers discover the best apps for them.

During his time at Greylock Partners, Elman had a hand in a lot of different efforts. That includes early stages of TikTok, and he led early investments in Discord, the messaging platform, as well. What’s more, Elman also had a role in the stock-trading app/service Robinhood, serving as Vice President of product. Elman left that particular role late last year.

Elman spent nine years at Greylock Partners, and started with Apple in November of this year.

It will be interesting to see how Elman actually implements the ideas he has moving forward, especially towards app discovery and bridging customers and developers moving forward.