One of the many things iOS users may notice is that Apple spends lots of time refining the platform’s user experience with each and every substantial iteration, paying special attention to user-friendliness regardless of what a user’s age or technical know-how might be. One of the unfortunate burn backs of having such a foolproof platform is that users aren’t typically provided with much by way of advanced settings.

While the issue above can be somewhat of a bummer to those more knowledgeable in the arts of technology, the good news is that jailbreakers aren’t bound by the confines of Apple’s interface simplicity. Jailbreak tweaks, such as the newly released Yobun Pro by iOS developer Plat Ykor, offers convenient shortcuts for advanced controls that iPhone users can’t normally access on a stock handset.

The screenshot below summarizes what the Yobun Pro tweak brings to the table: 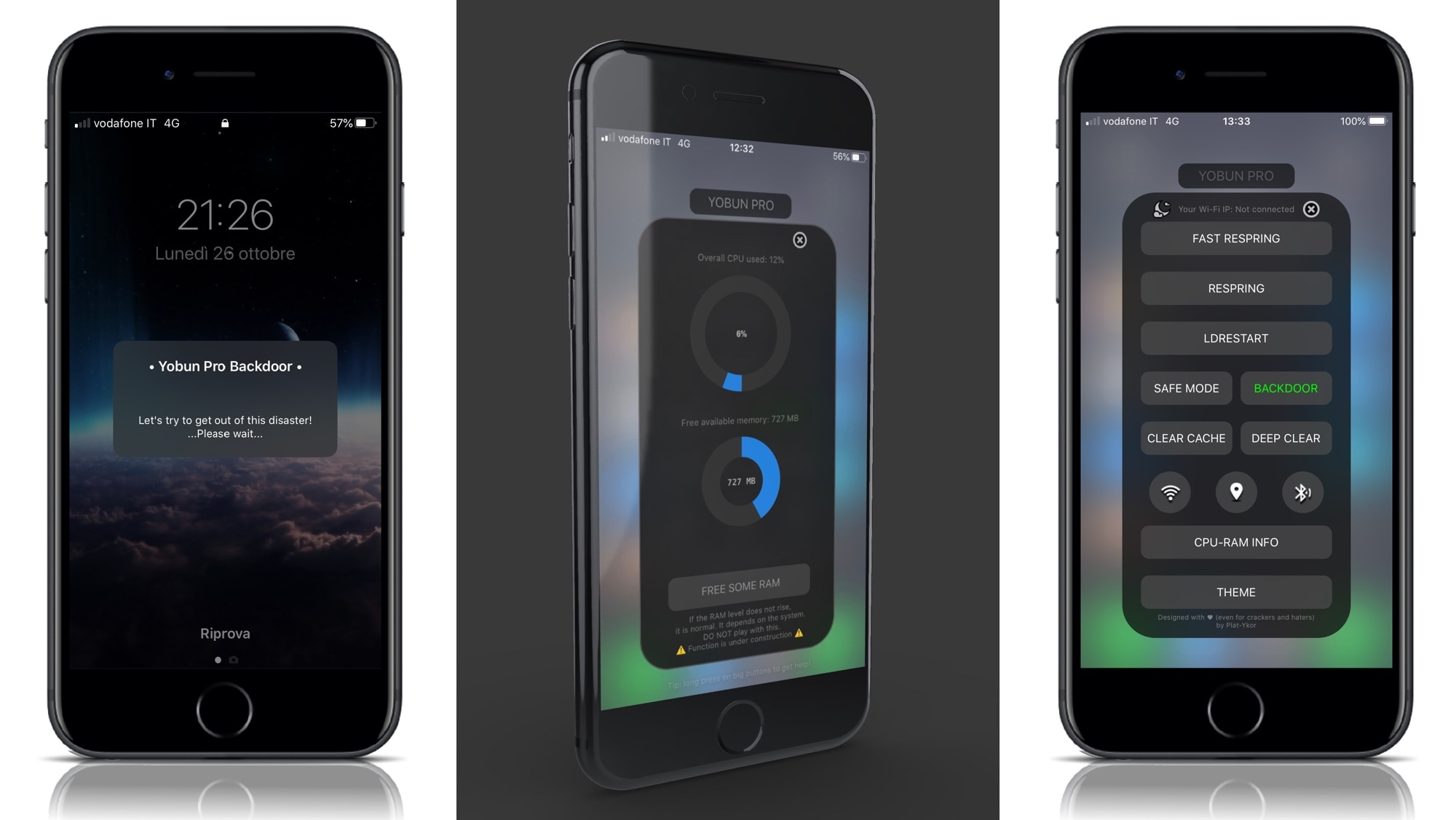 With the use of a simple invocation method, users can summon an all-in-one utilitarian interface with access to a plethora of advanced controls and features, which include:

By tapping and holding on each button in the Yobun Pro interface, users will be presented with a brief explanation of what that button does.

Yobun Pro adds a dedicated preference pane to the Settings app, but users won’t find any options to configure there. Instead, it will have a short clip showing how to set the tweak up with Activator. Users will want to go to the Activator app on their Home Screen (or Settings app preference pane) and configure the Activator action they want to use to invoke the Yobun Pro interface: 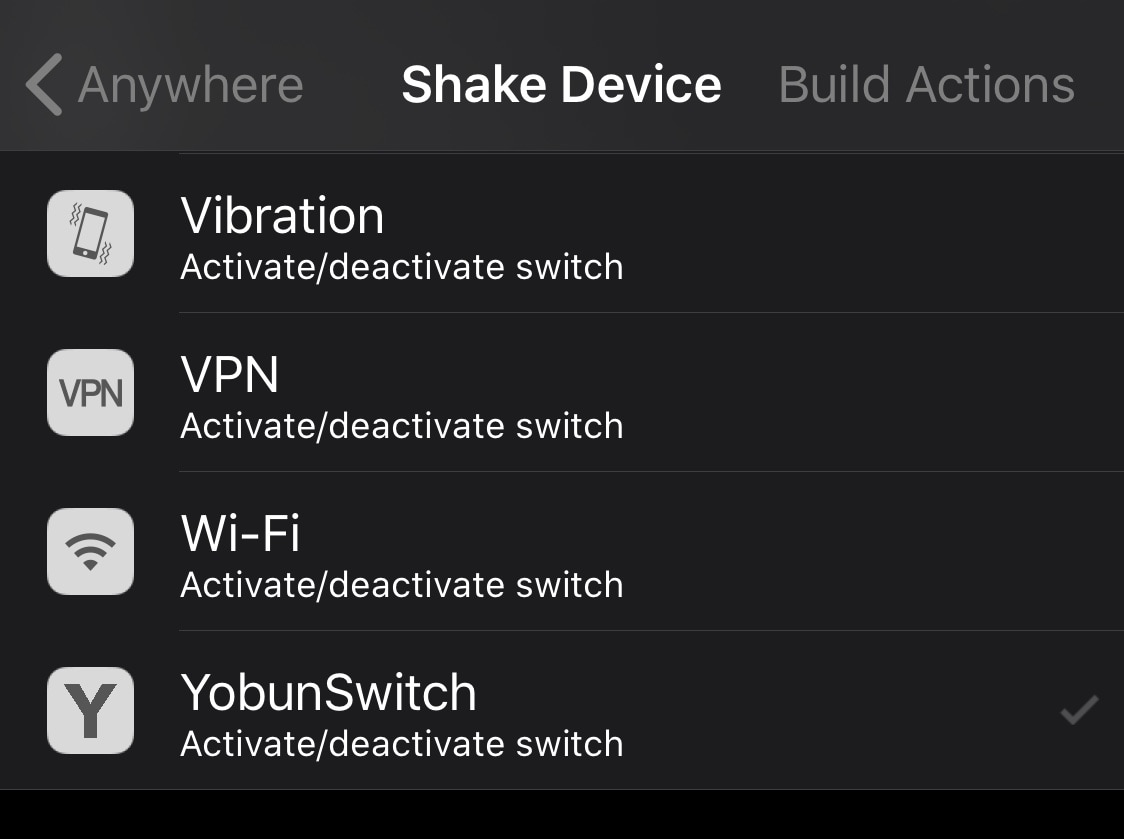 Note: It’s very important that the user assign the YobunSwitch Activate/Deactivate option to the preferred Activator action. Users may find other Yobun-related items, however, assigning those to Activator actions will do nothing.

Those interested in trying the new Yobun Pro tweak can purchase it for $2.49 from the Packix repository. If you already own a previous version of the tweak, then Yobun Pro is available as a free upgrade. Please note that the tweak works on jailbroken iOS versions 12, 13 and 14.

Do you plan to give Yobun Pro a try? Let us know in the comments section down below.